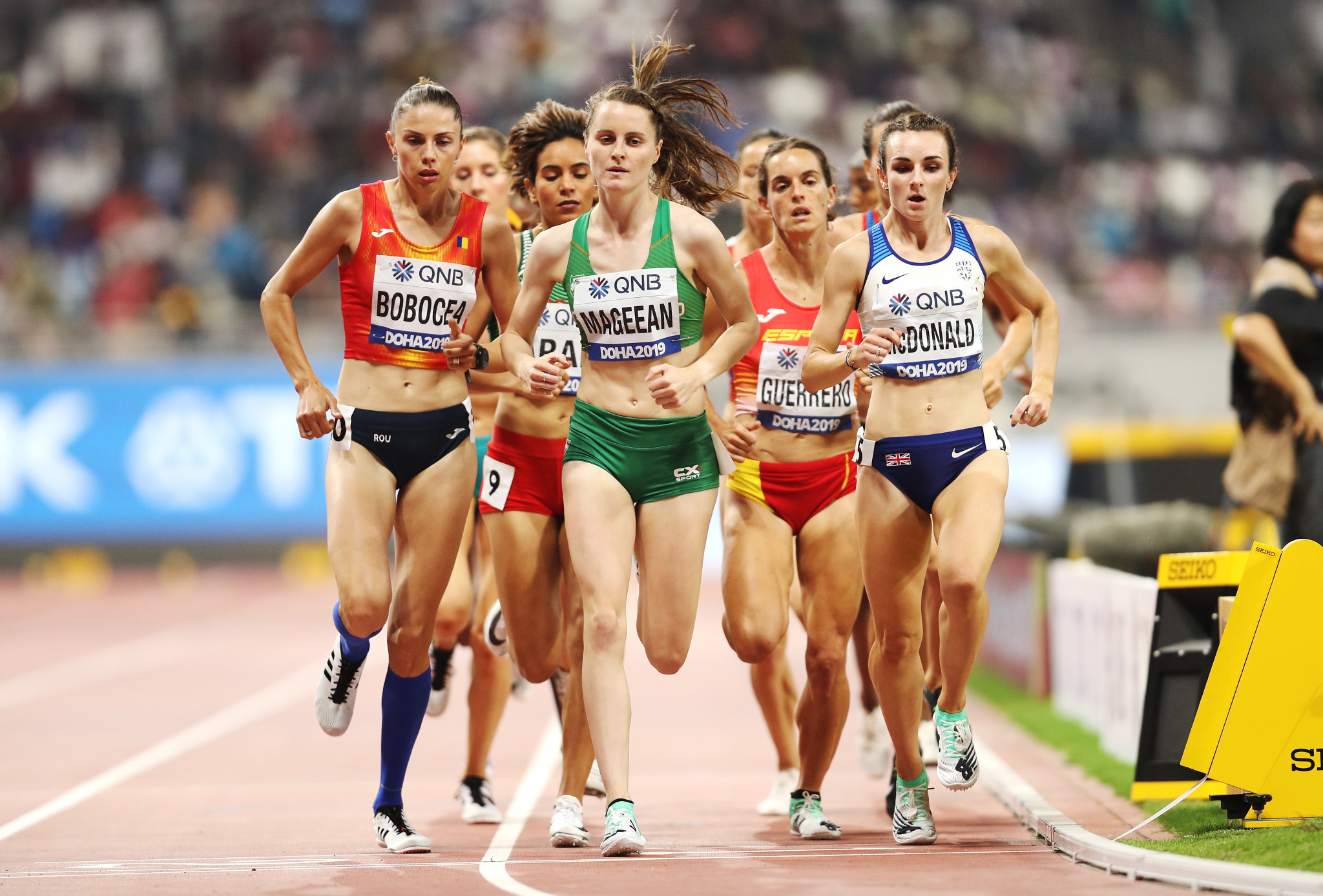 An Irish retailer has launched a "Here for Ireland" initiative as it seeks to drum up support for Irish athletes in the build-up to Tokyo 2020.

Forecourt retailer Circle K is a partner of the Olympic Federation of Ireland and has called on its customers to support the Tokyo-bound stars through the company's app or play or park loyalty tag scheme.

By scanning the app, customers will generate digital coins which Team Ireland athletes can use in the Olympic and Paralympic preparations.

Circle K senior market director Judy Glover said: "As part of the partnership, we wanted to ensure that we positively contributed to each athlete as they strive to achieve Olympic and Paralympic glory and we believe that 'Here for Ireland' does just that.

"Irish consumers can show their support by simply scanning the Circle K app or loyalty tag when they visit a Circle K store.

"It costs them nothing but the athletes will benefit greatly as an anticipated €250,000 (£213,000/$275,000) will be raised and distributed amongst the Olympic and Paralympic hopefuls."

The "Here for Ireland" scheme was launched at the weekend and coincided with Ireland's women's hockey team qualifying for Tokyo 2020 with a dramatic penalty shootout triumph against Canada.

Guess we will have to book a few more flights then ✈️🇮🇪🇮🇪🇮🇪🏑

Middle-distance runner Ciara Mageean is one of 60 athletes to sign up to the initiative, making her eligible to redeem complementary miles in fuel at Circle K service stations.

She said: "Athletes make many sacrifices - physical, emotional and financial - as they strive to achieve Olympic glory.

"Circle K's Here for Ireland initiative will have a hugely positive impact on all Team Ireland athletes as the digital coins generated by Circle K customers will fuel our journey, quite literally, to Tokyo.

"I'd like to encourage consumers to get involved and show their support by simply scanning the Circle K app or their loyalty tag every time they shop at Circle K."