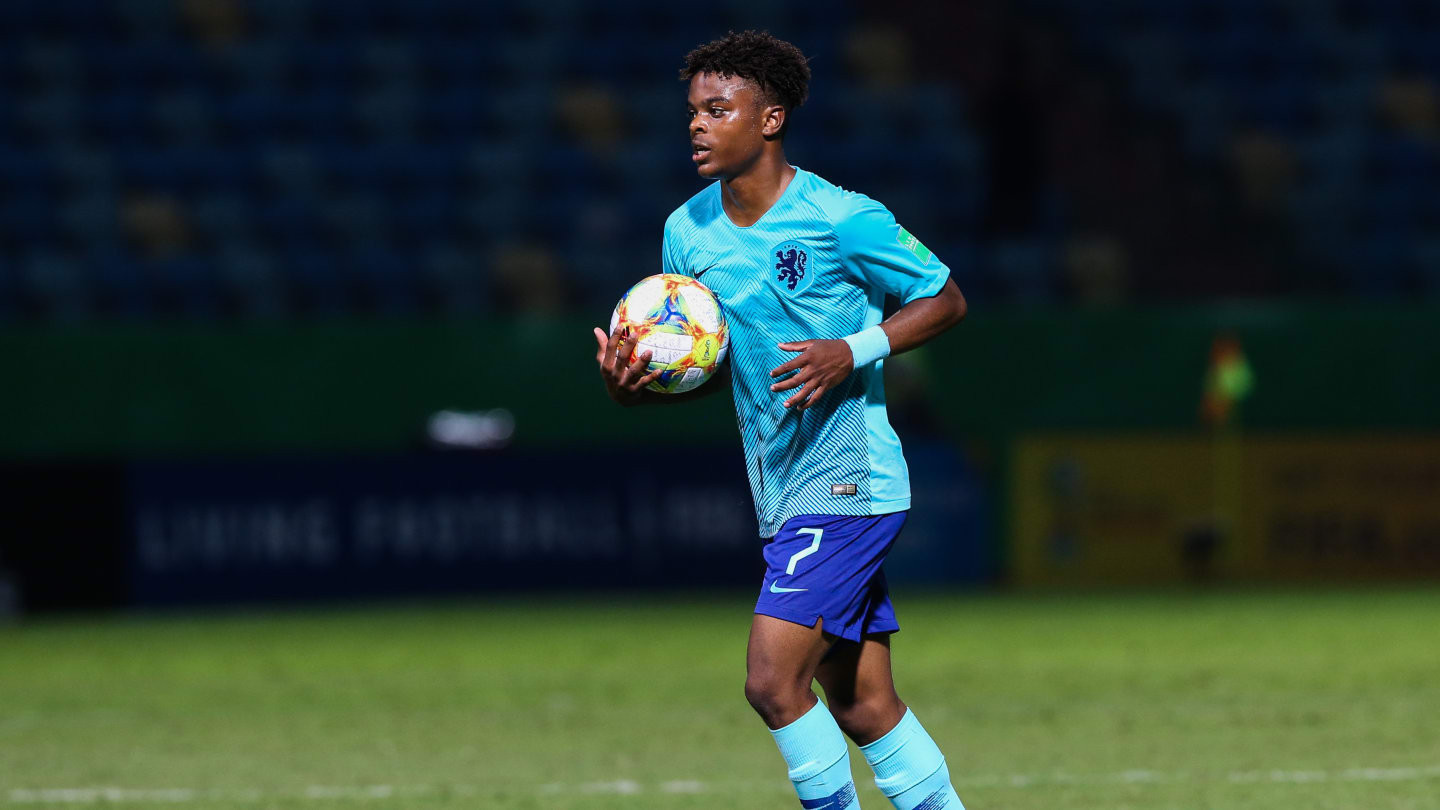 European champions The Netherlands overcame Nigeria to book their place in the quarter-finals of the FIFA Under-17 World Cup in Brazil.

A rapid start at the Estadio Olimpico in Goiania produced three goals in the opening 15 minutes.

Ajax youth player Sontje Hansen put the Dutch into a fourth-minute lead and he netted a second before the quarter-hour mark to restore his side's lead after Olakunle Olusegun had levelled on 12 minutes.

Hansen had netted twice in The Netherlands' crunch Group D clash with the United States to ensure they reached the knockout phase.

He went one better by completing his hat-trick ten minutes from time, taking the game beyond Nigeria at 3-1.

Victory secures a quarter-final berth against either Argentina or Paraguay on Sunday (November 10).

🇰🇷 Korea Republic are the first team to reach the quarter-finals 💪

In the other last 16 match today, South Korea squeezed through a tight contest with Angola 1-0 in Goiania.

The Angolans had been the tournament's surprise package but they were undone by Choi Minseo's 33rd minute strike.

Korea's reward is a last-eight match against Japan or Mexico, who are due to meet in Brasilia tomorrow.

Also in action tomorrow are Senegal - the last remaining African nation - against Spain.

Hosts Brazil are scheduled to take on Chile as France go up against Australia.