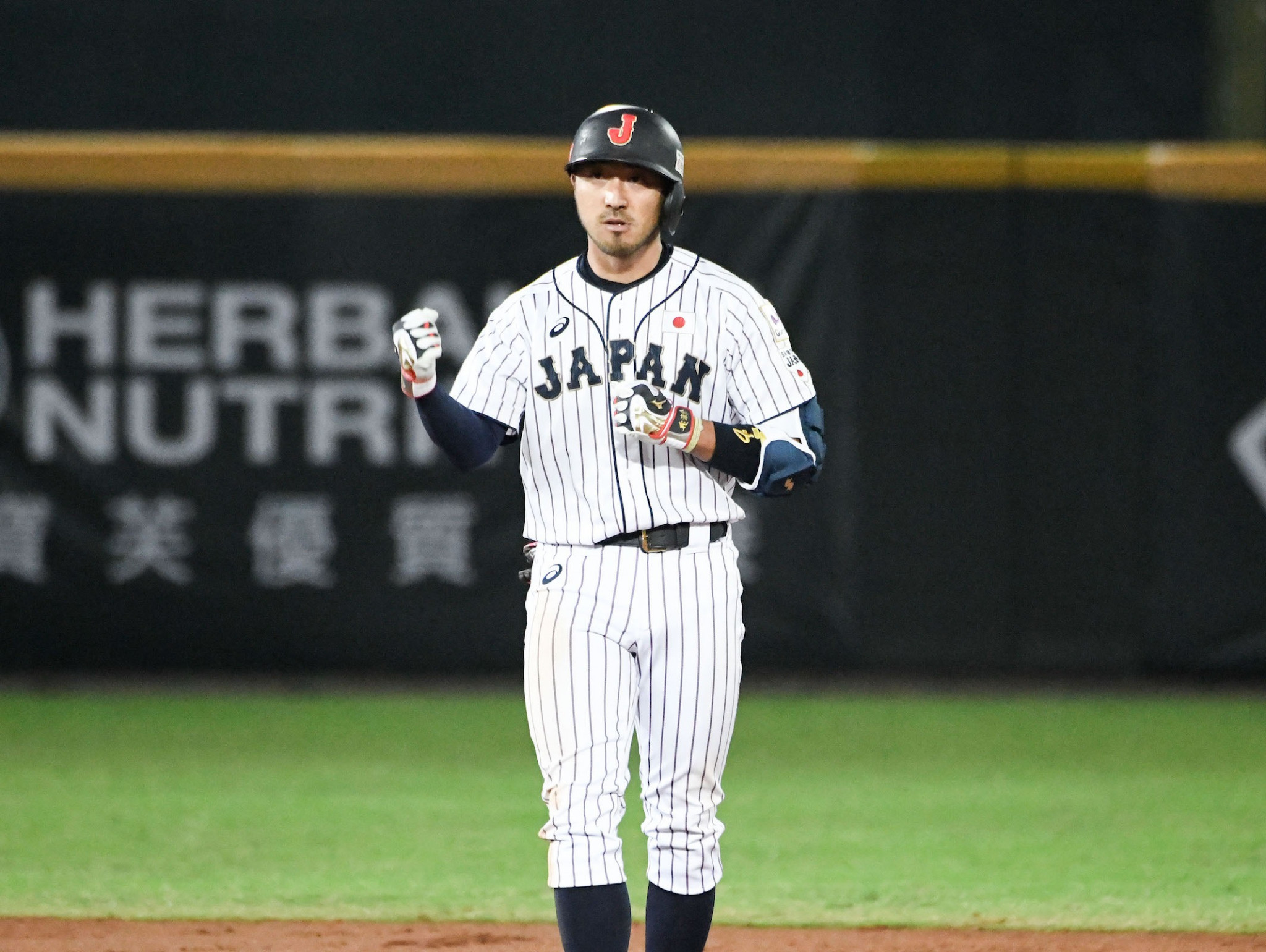 World number nine-ranked Venezuela had held a two-run lead in the bottom of the eighth before a stunning six-run inning swung the game for Japan in the Group B opener at Taoyuan International Baseball Stadium in Chinese Taipei.

Felix Doubront had given Venezuela the early advantage and they were ahead  4-2 with three innings to play, courtesy of runs batted in from Dixon Machado and Herlis Rodriguez.

The six-run eighth proved costly though, as Yasuaki Yamasaki ensured Japan made a winning start in their bid to contest the super round.

Hiroshima Carp star Ryosuke Kikuchi was one of Japan's best, going three-for-four with a double and two runs batted in.

He conceded just one run with five strikeouts in helping Chinese Taipei to victory.

Three runs on two hits in the bottom of the fifth put Chinese Taipei 5-1 ahead, before an additional run came from Puerto Rican errors in the sixth.

In the Premier12's only other fixture of the day, Mexico ensured they went to the super round unbeaten with victory against The Netherlands.

Mexico had already won their previous two Group A matches in Guadalajara and they completed the hat-trick on a 10-2 scoreline at Estadio de Béisbol Charros de Jalisco.

The hosts scored early in the game, and trusted in an eight-pitcher combination to win the game, while Dutch errors ensured their elimination from the tournament.