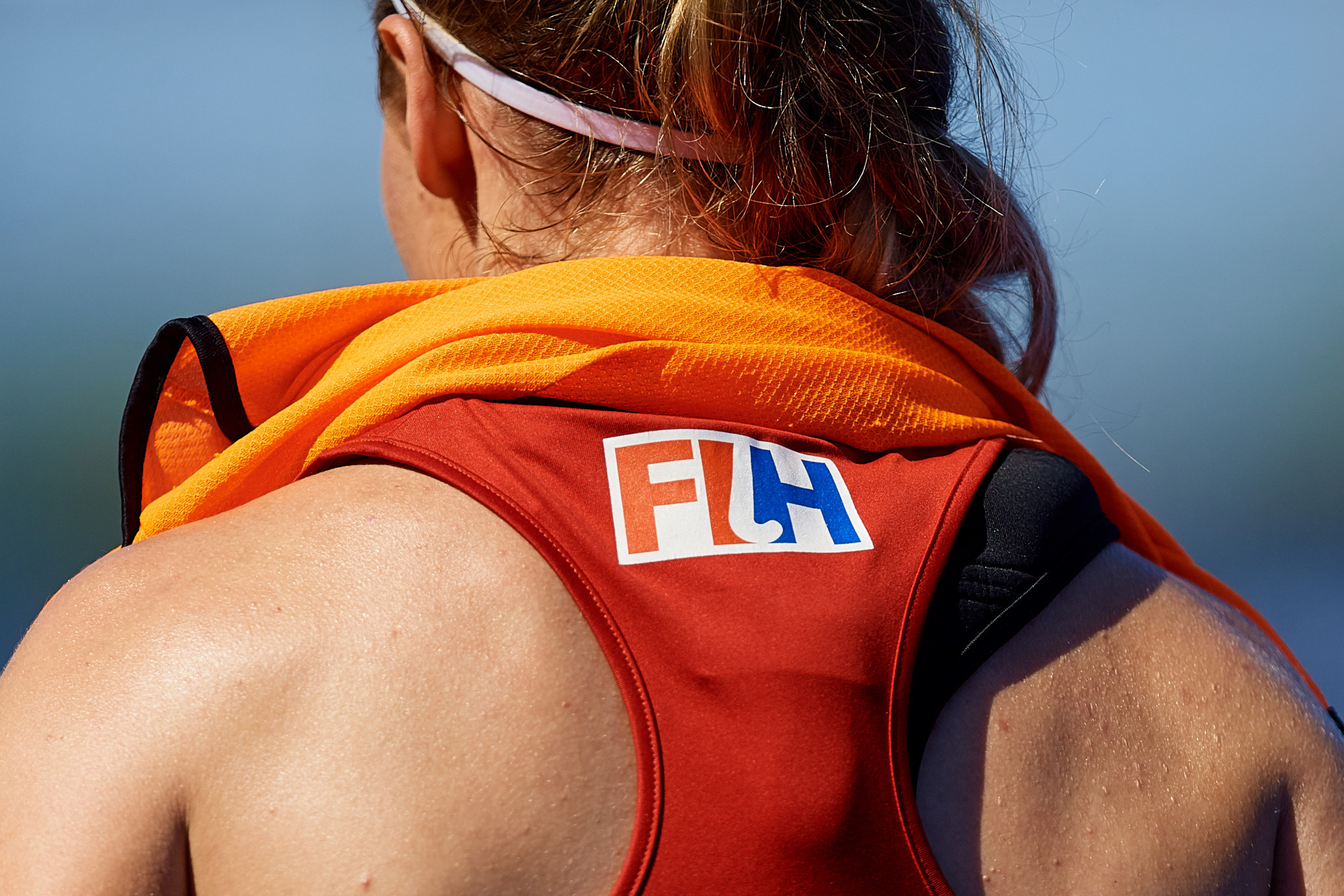 An International Hockey Federation (FIH) task force is set to hold a meeting tomorrow to decide on one candidate for each of the men's and women's Hockey World Cups in either 2022 or 2023 to be recommended to the Executive Board.

The gathering of the panel is a significant step in the process to elect the host countries for the two tournaments.

Germany, Spain and the Netherlands have a preferred time window of 2022 for the Women's World Cup, while Belgium and Malaysia want the men's World Cup in the same time frame.

In the 2023 window, India has bid for the men's World Cup, while Malaysia and New Zealand have entered the race to stage the women's competition.

India pulled out of the running for the women's event, while Australia withdrew from consideration for either tournament.

The FIH has assessed the candidates and will submit an "in-depth" analysis of the bidding countries, according to the worldwide body.

The task force will make a recommendation to the FIH Executive Board, who will select the hosts for each of the two World Cups.

That decision is set to be made during the next meeting of the Executive Board on Friday (November 8) and Saturday (November 9).

The FIH reopened the bidding process because of increased interest and as a result of "some of the current bidders considering to change their initial bid to host the other gender event".

Germany were initially looking at both genders for the World Cup, but are now just focused on the women's event, as are Spain.

Hockey's worldwide governing body had previously delayed the award of the World Cups to give candidates more time to secure the required Government guarantees.