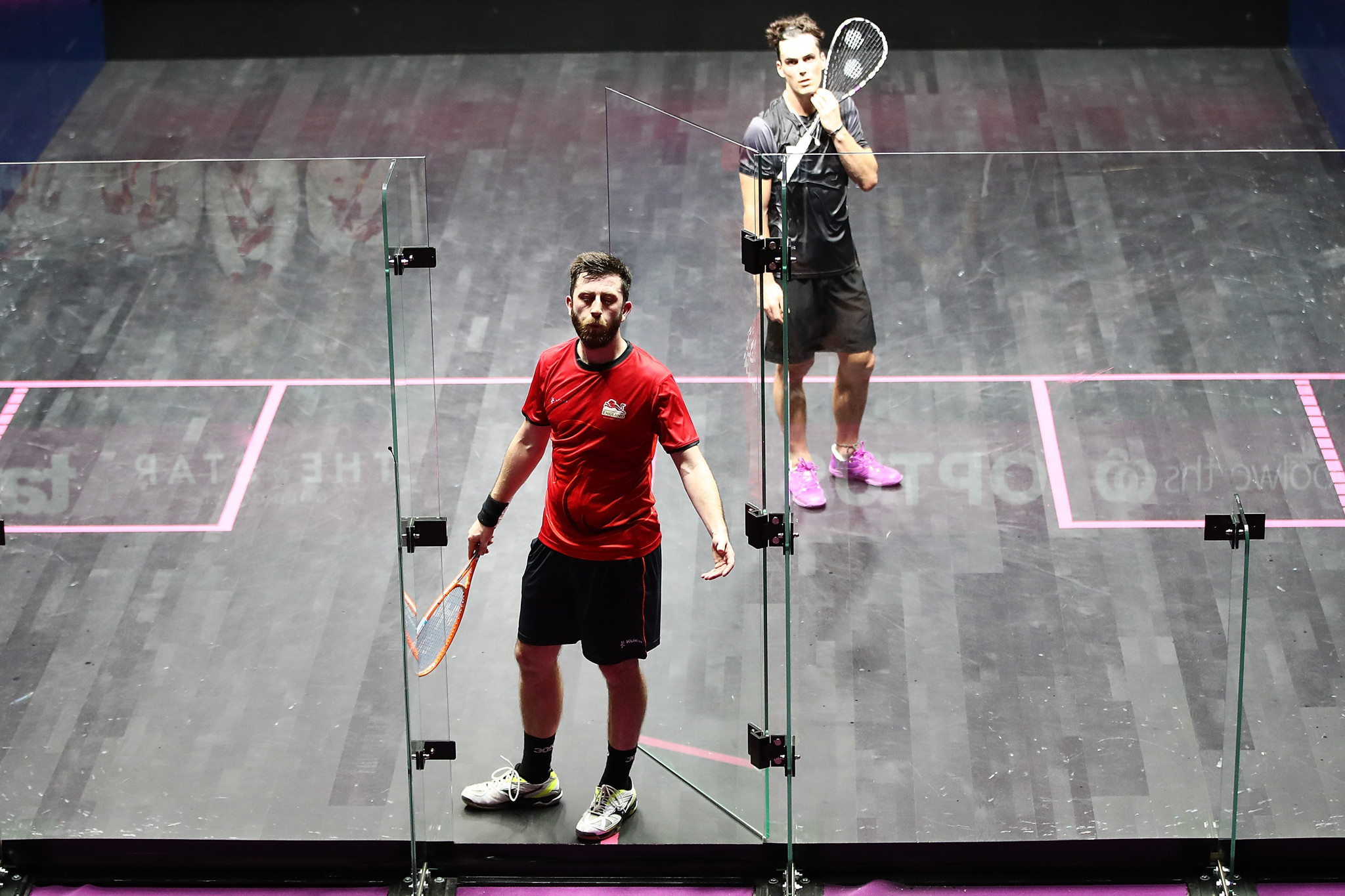 The World Squash Federation (WSF) will discuss banning the questioning of umpires by players at their 49th Annual General Meeting in South Africa tomorrow.

Member countries from across the world will gather at the Southern Sun Cape Sun Hotel in Cape Town for a day of discussions on the future direction of the sport.

A proposal by the Squash Rackets Association of Malaysia (SRAM) could see dissent towards officials punished, with claims that squash currently has an image problem due to on-court arguments.

"There has always been an issue with the media and the general public on the discussions (usually negative) players have with the referee, despite the rules being explicit that the referee's decision is final," a SRAM statement says in the AGM minutes.

"Players continue to debate with the referees and this is a poor reflection of the sport.

"This [rule] will also prevent the referees from being commented upon due to incorrect or irrelevant explanations.

"The game will flow better."

In response, the WSF Rules Commission states: "One of the biggest issues seen as preventing the inclusion of squash in the Olympics is the perception that the players show a lack of respect towards the referees and self-discipline.

"With similar sports included in the Olympics such as table tennis and badminton there is absolute respect and self-discipline with immediate acceptance of decisions.

"Despite this, we would prefer the position where the appeal remains a verbal request of "let, please", but then the referee provides a short explanation for the decision/line of thinking, and no further response from the player or discussion, other than a request for a review if this is available."

The WSF Athletes' Commission said that "better communication" is required, instead of cutting it out.

"Whilst all referee decisions should be final, allowing clarification and communication on a decision allows the referee to pass important information to the player so as the game can be played with fewer decisions moving forward," the body said.

SRAM has also suggested players can ask for a let by raising their hands at the end of a rally, instead of having to ask "let, please".

A third proposal from Malaysia would introduce a regulation tin height of 17 inches at all competitions.

The WSF will also discuss a proposal to "address the risk of inappropriate leadership behaviour".

Two motions on the potential for rule-breaking by those in a position of power have been put forward by the WSF Executive Board, with both proposing to change the wording of the organisation's current laws.

Article 59 currently reads that "the WSF may by special resolution remove any member of the Executive Board whereupon an election of his/her replacement shall be held..."

The WSF want to strengthen this by adding "for cause - in accordance with the fundamental principles and integrity of conduct sections of the current WSF Code of Ethics" after "Executive Board".

Delegates will also debate changing the title of Article 64, which is currently "Maximum term, disqualification and removal of members of the Executive Board".

The WSF has proposed adding the word "automatic" before "disqualification".

"Both amendments [are] proposed to address the risk of inappropriate leadership behaviour, raised by the WSF Governance and Audit Commission in production of the WSF risk register," the agenda for the AGM states.

The WSF will hear reports from the organisers of future World Championships in Cape Town, as well as updates from regional Presidents.

Liechtenstein, Malta and Zambia have applied to become full members.