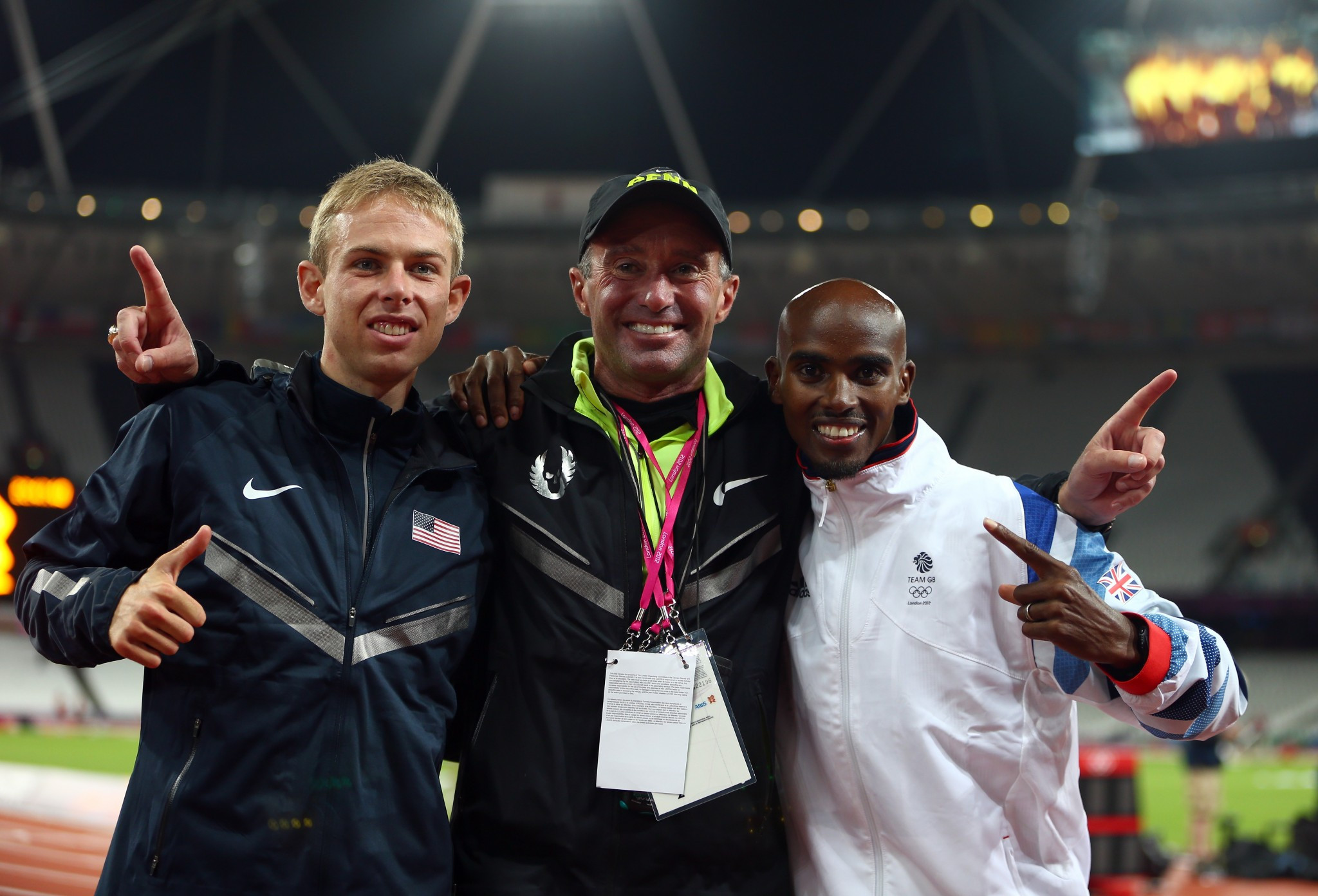 The 61-year-old American was found guilty of doping violations earlier this year after a four-year investigation by the United States Anti-Doping Agency (USADA).

The Nike Oregon Project (NOP), where Salazar worked with his athletes, has since been closed down.

"In this case we have the right to look at the accusations against Salazar but in particular we would be interested to see if there is any onward issues as far as the athletes are concerned," Sir Craig told British news agency PA on the eve of the fifth World Conference on Doping in Sport which is due to start here tomorrow.

"We are at the very start of that process because we have to get the files from the US, but we will look at it."

Last month David Howman, the former chief executive of WADA and now chairman of the Athletics Integrity Unit (AIU), had told insidethegames that Salazar-coached athletes had received notices from the AIU forbidding them from future association with him, although he stressed that no assumptions were being made about them.

Under Salazar, Sir Mo went from being an athlete unable to qualify for the final of the Olympic 5,000 metres at Beijing 2008 to, statistically, the greatest distance runner in history.

He won 10 gold medals in consecutive Olympic or International Association of Athletics Federations (IAAF) World Championship races between 2011 and 2017, including the 5,000m and 10,000m double at London 2012 and Rio 2016.

Sir Mo left Salazar and the NOP in 2017 while his coach was still under investigation.

Following Salazar's ban, Sir Mo claimed he had "no tolerance for anyone who breaks the rules or crosses a line".

Hassan won the 10,000m and 1500m titles at the IAAF World Championships in Doha earlier this year, either side of discovering that Salazar, her coach since 2016, had been banned.

Neither Hassan or Sir Mo has ever failed a drugs test and both strongly maintain they compete within the rules.

Salazar plans to appeal against his USADA ban.