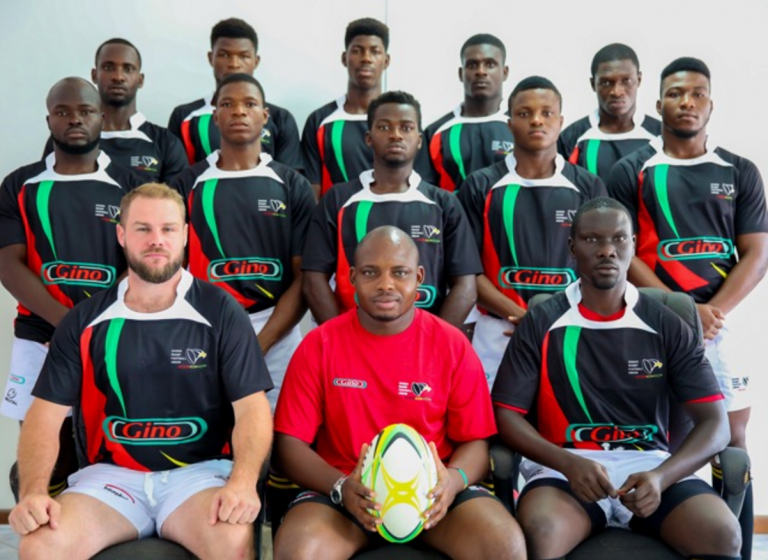 The football team are due to be competing at the Under-23 Africa Cup of Nations from November 8 to 22 in Egypt, and are scheduled to face the hosts, Mali and Cameroon in Group A.

Meanwhile, the rugby team are set to participate in the Africa Men's Sevens on November 8 and 9 in Johannesburg.

Both competitions offer places at next year's Olympic Games in Tokyo.

"In the last week, the football family has elected a new leader  to steer their affairs after the challenges of the last year-and-a-half," said GOC President Ben Nunoo-Mensah.

"He would definitely love to see the team qualify and we believe our small contribution would aid in the team’s ambition to secure the Olympic slot."

Nunoo-Mensah also praised the Ghanaian rugby team and thanked the The Association of National Olympic Committees of Africa for putting up funds to aid the preparation of African countries for Tokyo 2020.

In addition, he revealed that other teams such as fencing are also set to receive GOC funding.