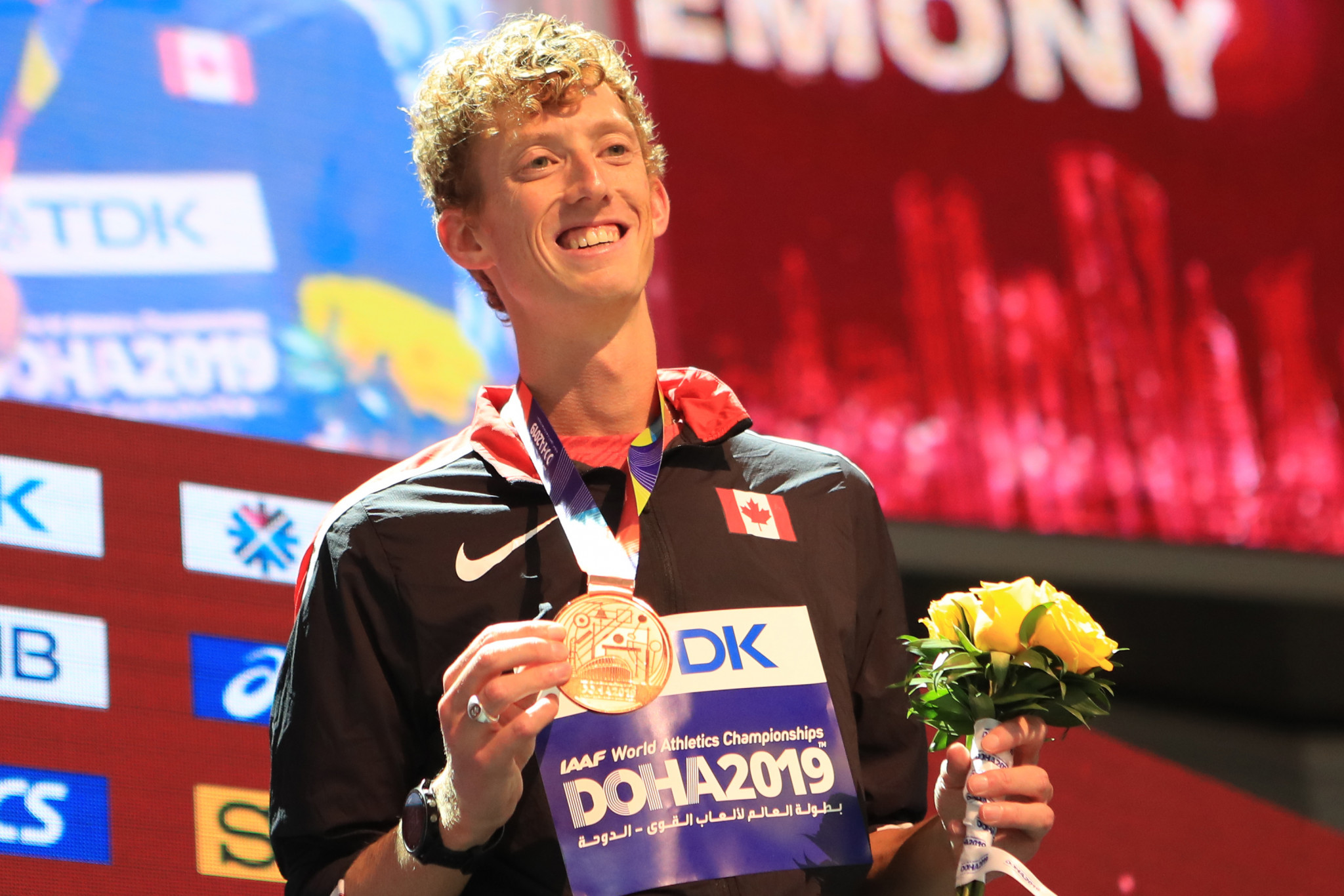 Canada's Evan Dunfee has claimed the International Olympic Committee (IOC) "does not care about athlete welfare" and made the decision to move the marathons and race walks at Tokyo 2020 to Sapporo "to protect their brand".

The 29-year-old race walker, bronze medallist in the 50 kilometres race at this year's International Association of Athletics Federations (IAAF) World Championships in Doha, said the IOC switched the events to Sapporo in order to avoid negative PR.

Dunfee, who criticised the IOC's decision when it was first revealed last month, questioned why other sports which could be affected by the heat in the Japanese capital at next year's Olympics had not also been moved.

In a lengthy post on Twitter, the Canadian highlighted how temperatures in the marathon and race walks at previous World Championships and Olympic Games had been higher or around the same as those recorded in Doha.

The IOC has admitted the marathons at the IAAF World Championships were the main catalyst for the decision to move the events to Sapporo, located 800 kilometres from Tokyo.

"The IOC saw the narrative the media was pushing and got scared," Dunfee wrote.

"They made a decision to try and protect their brand and avoid negative PR (they don’t care about athlete welfare).

"This decision was made without consultation with any stake holders (athletes, IAAF, Tokyo, Sapporo)."

This is my final thought:
You're removing 5 free events from Tokyo. 5 opportunities for the people who are paying for these games but can't afford a ticket to take part, to be inspired by sport, to be inspired to chase their own dream and I don't know how to be O.K with that.

Dunfee added: "Basically the decision says that we, the athletes, are not safe in Tokyo.

"Yet they aren't moving any other event?

"Is our welfare more important than the welfare of other athletes?

The switch to Sapporo was given final approval during a four-party meeting between the Tokyo Metropolitan Government (TMG), the IOC, Tokyo 2020 and the Japanese Government yesterday.

The IOC said before the meeting that it would not revisit the decision, which has angered some athletes and Tokyo Governor Yuriko Koike.

Koike said the TMG would not "obstruct" the switch but said it was a "decision without agreement".

The TMG will not incur the costs associated with the move, while it was also confirmed that no other events would be relocated.

This has further angered Dunfee, who pointed out how athletes in sports such as open water swimming and rowing will also compete in sweltering conditions during next year's Games but their events will remain in Tokyo.

"So does the IOC care more about the welfare of marathoners and walkers more than other athletes?" Dunfee added.

"Or do they feel like the negative PR will be greatest in athletics and they are acting to protect their image?

"I know which my money is on."