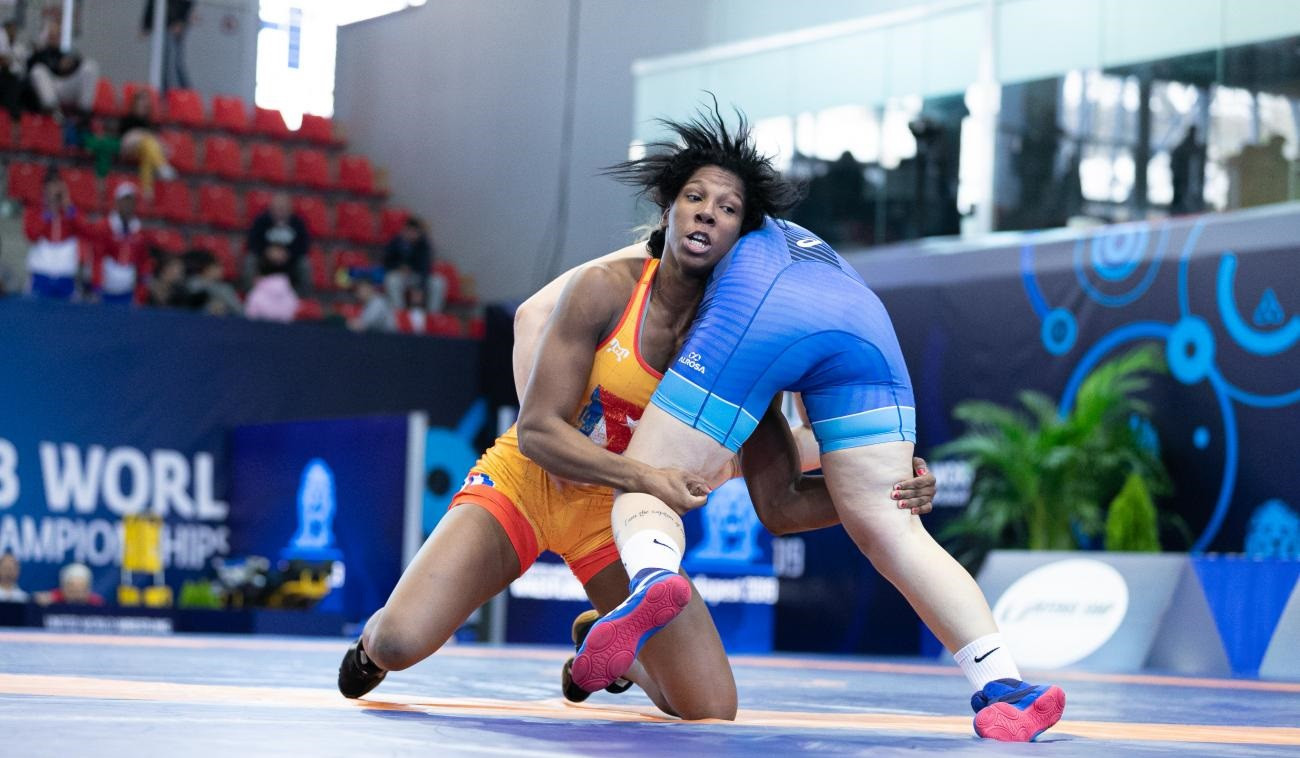 Okuno defeated India's Pooja Gehlot by fall in the 53kg final, before Nanjo overcame Ukraine's Alina Akobiia 10-0 in the 57kg final, and Inagaki claimed a 3-0 win over the United States' Kayla Colleen Kiyoko Miracle in the 62kg final.

Overall, Japan secured seven of the 10 women's wrestling medals on offer at the UWW Under-23 World Championships.