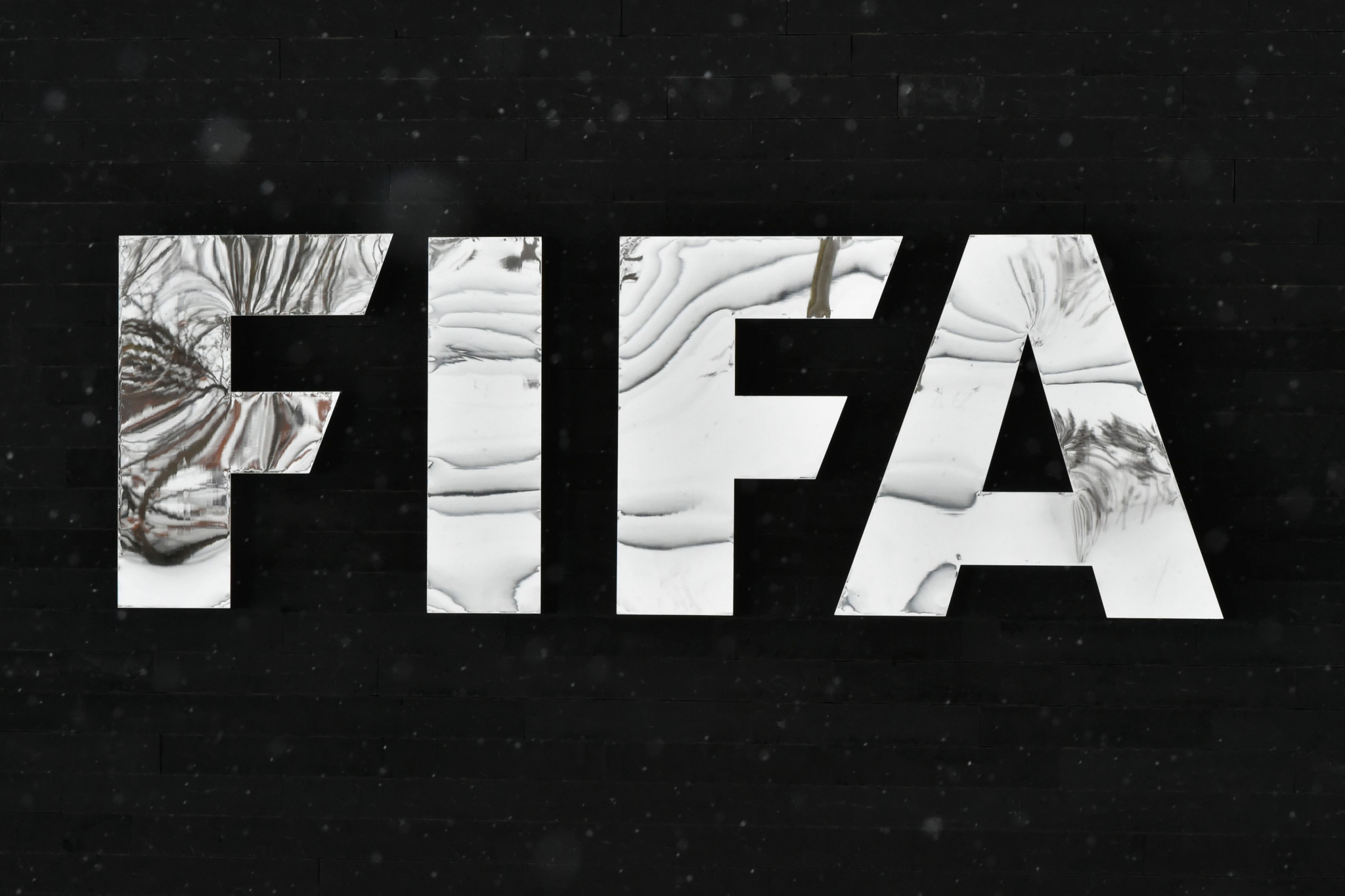 FIFA has vowed to release further details and better explain reasons behind disciplinary decisions after it launched a new legal portal.

World football's governing body said the portal would "provide direct access to documents of interest to all stakeholders involved in FIFA's legal and compliance activities".

FIFA added the new tool would provide "greater transparency in dealing with FIFA's 211 member associations, as well as with world football interest groups (clubs, leagues and players) and the general public".

Documents to be posted on the portal include decisions by the Ethics Committee and any non-confidential Court of Arbitration for Sport awards where FIFA is a party.

It could see more information given on cases involving football officials being banned for bribery and other corruption offences.

Would you like to know more about our new web legal portal (https://t.co/wfNjlVfZM2)?

"People will be able to compare and contrast decisions... whether it's racism, discrimination or violent conduct," FIFA deputy secretary general Alasdair Bell said, according to Agence France-Presse.

"The whole problem which has existed is that people aren't able to see why the decisions are taken, and the inevitable consequence is people get suspicious."

FIFA only provide basic details when publishing decisions from its various committees, but the organisation claim this will change with the launch of the legal portal.