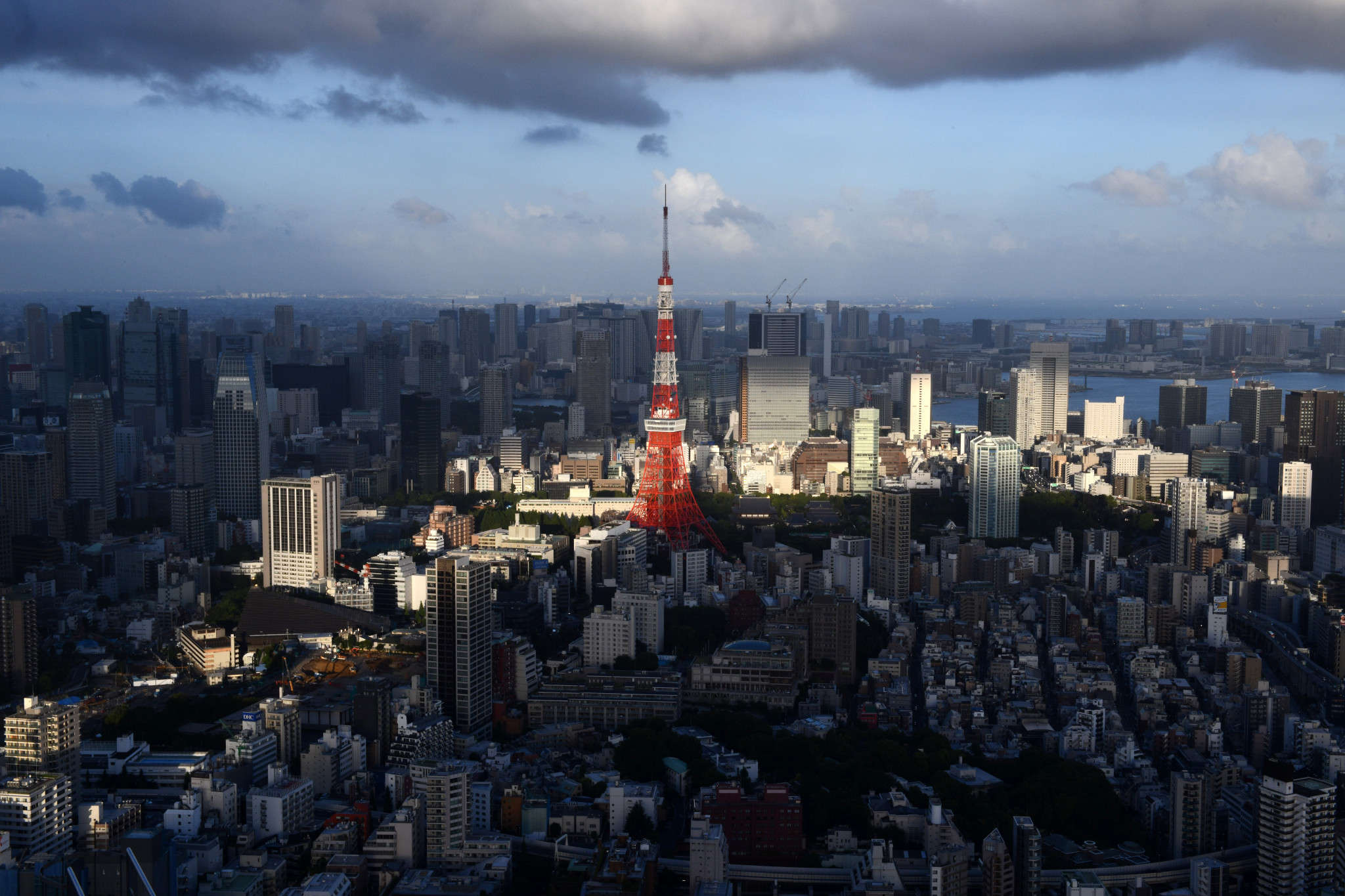 Japan could introduce upgraded missile defence systems in Tokyo ahead of the Olympic and Paralympic Games, according to the country’s Defence Ministry.

Upgraded ground-based systems are expected to be introduced to Japan, but the deployment in Tokyo could come earlier than in other parts of the country.

According to Kyodo News, missile defence systems are planned to be put in place in Tokyo between April and June.

This would come ahead of the Olympic and Paralympic Games, which begin in July and August, respectively.

The full upgrade around Japan is expected to be completed by 2022.

Existing systems are claimed to have a range of several dozen kilometres, but the advanced versions would nearly double this capacity.

The introduction of the upgraded systems would reportedly help defend against ballistic missiles and unidentified aircraft.

This would also include drones.

It will provide a boost to the Japan Air Self-Defense Force, which has missile defence systems in place at their bases in four prefectures.

Security is always viewed as one of the key concerns of the Games, with London 2012 having also seen similar anti-aircraft systems introduced.

Tokyo 2020 has also turned towards technology to help boost their security plans for venues at the Games.

As well as implementing perimeter patrols at venues, spectators will be subjected to checks at a pedestrian screening area before the standard ticket checks.

Stakeholders, athletes and the media will undergo facial recognition tests at accreditation checkpoints before passing through the screening area.

A vehicle screening area will also see all transportation inspected before entering the stadium, with all vehicles previously being fitted with vehicle access and parking permits.

A venue security command centre will control all other levels of security.