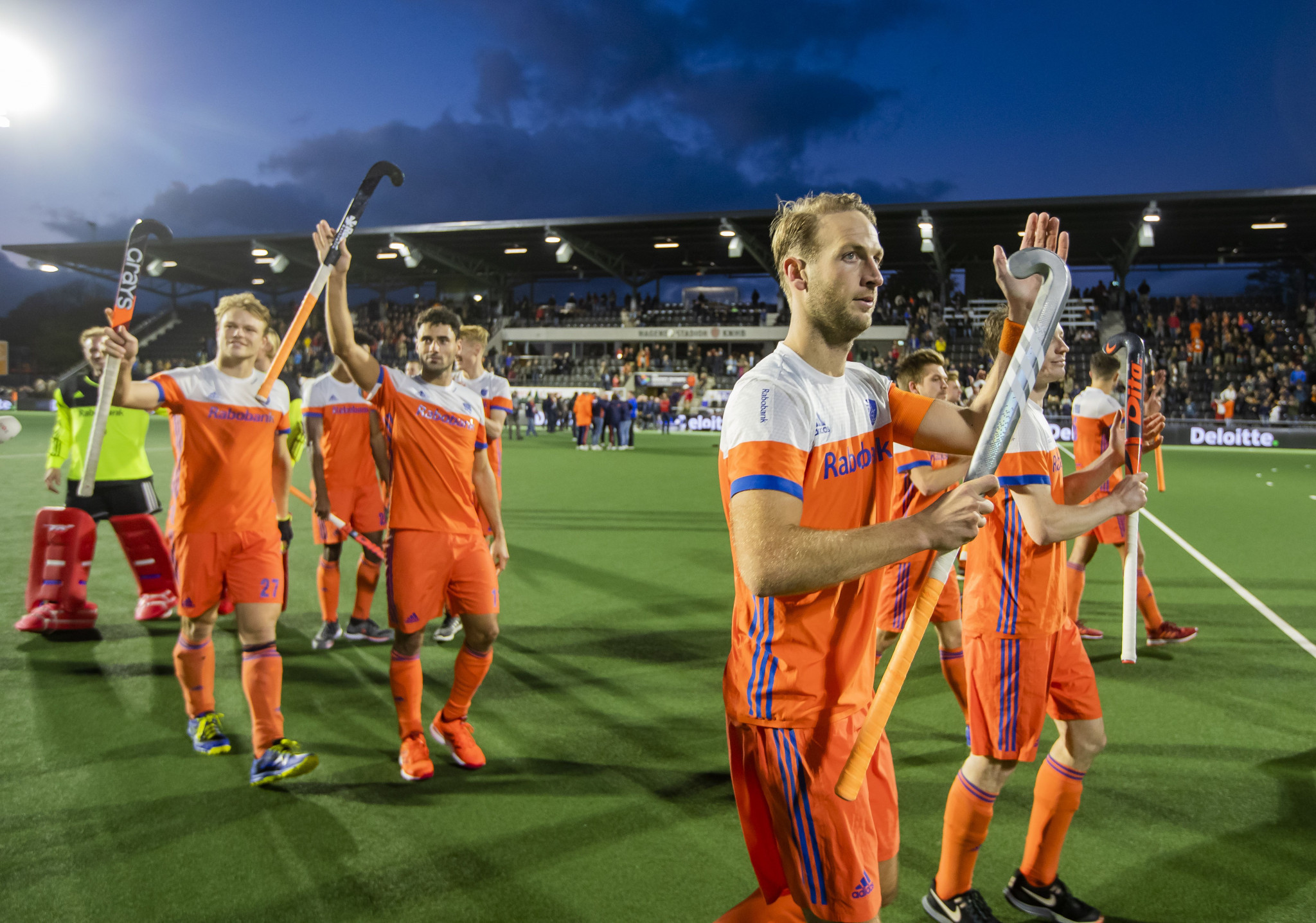 The Netherlands thrashed Pakistan to book their place in the men's hockey tournament at next year's Olympic Games in Tokyo.

The Dutch side won the second leg 6-1 to wrap up a 10-5 aggregate victory at the Wagener Stadium in Amsterdam.

Goals from Bjorn Kellerman and Mirco Pruijser, and a brace by Mink van der Weerden, gave the hosts a 4-0 lead at half-time.

With their Olympic berth all-but secured, the Netherlands took their foot off the gas in the second half but were still far too strong for Pakistan.

Terrance Pieters and Jip Janssen made it 6-0 to the Dutch, ranked third in the world, before Rizwan Ali scored a consolation goal for Pakistan late on.

The Netherlands will make their 10th consecutive appearance in the men's hockey event at the Olympics in the Japanese capital.

Defeat for Pakistan - who came within seconds of a famous win in the first leg, which finished 4-4 - means they miss out on qualification for the second Games in a row.

"I think the tempo we played today was a lot better, and I think that made the difference," said Van der Weerden.

"Our tempo on the ball was a lot better, there was a lot more energy and that is a big difference.

"It means a lot [to qualify for the Olympics], it is the event that we all play for."

There was high drama in the other men's qualifier taking place today as Canada beat Ireland in a shootout to join the Netherlands in Tokyo.

Scott Tupper converted a penalty stroke awarded in the final second of the match to level the tie at 6-6 on aggregate at Rutledge Field in Vancouver.

Tupper's goal gave Canada, beaten 5-3 in the first leg, a 3-1 win and sent the match to a shootout.

The home side won the shootout 5-4 to seal their place at Tokyo 2020 and deal a heartbreaking blow to the Irish side.