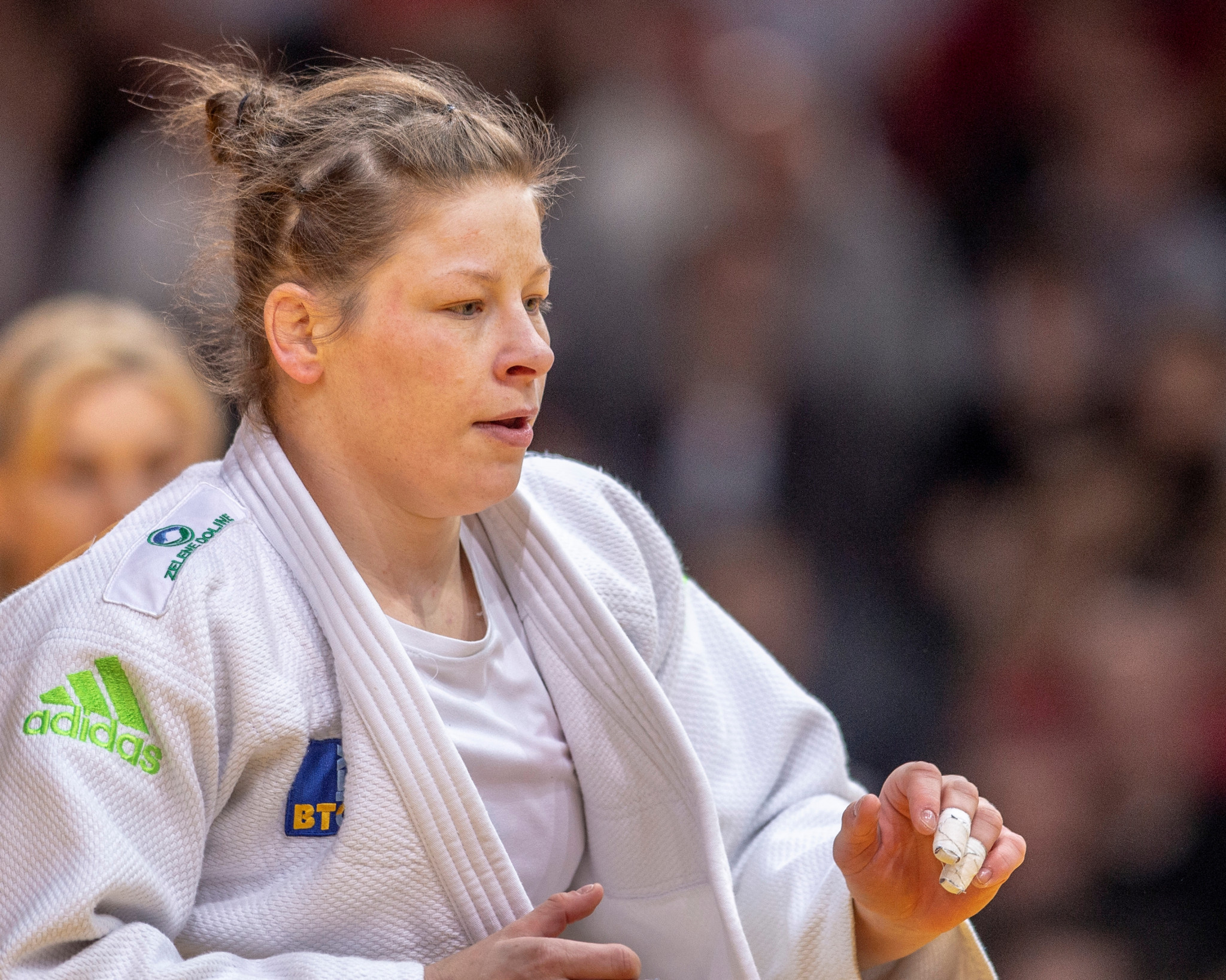 The Slovenian star produced an impressive series of performances at the Mubadala Arena in the United Arab Emirates.

Trstenjak progressed to the semi-final stage of the women's under 63 kilogram competition, where she clinched a victory by ippon over Venezuela's Anriquelis Barrios.

The victory saw Trstenjak progress to the gold-medal match against Cuba’s Maylin Del Toro Carvajal, who had beaten Mexico's Prisca Awiti Alcaraz in the last four.

Olympic champion Trstenjak saw off the challenge, clinching victory with an ippon score.

Polling, a four-time European champion, emerged as the winner by overcoming the European Games silver medallist with an ippon score.

Lee took the lead against Georgia's Luka Maisuradze with a waza-ari score in the gold-medal bout, before sealing victory with an ippon.

The 21-year-old triumphed by a solitary waza-ari score to take gold.