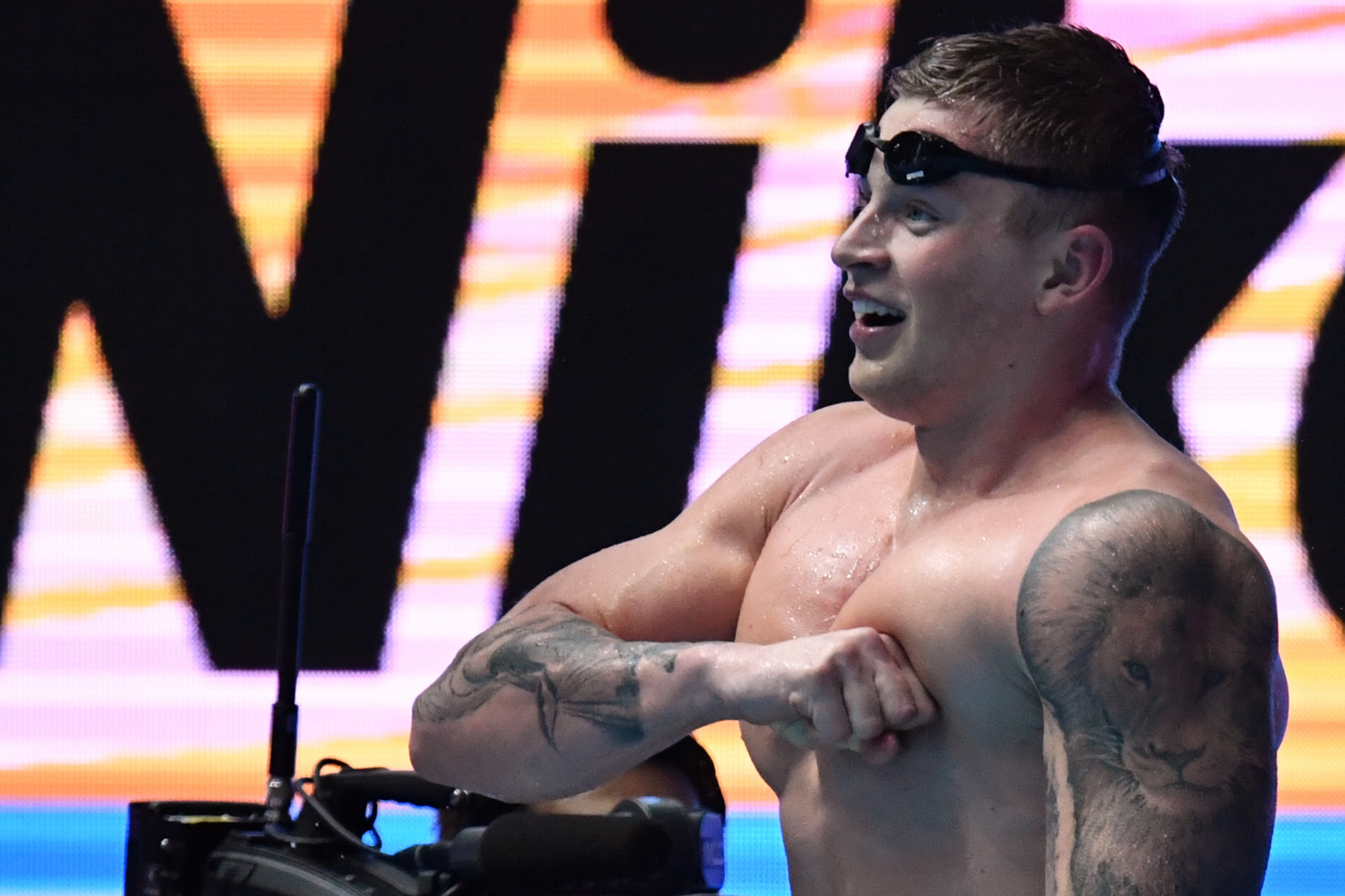 Peaty and Hosszú - two of the most influential backers of this season's ISL initiative in the face of opposition from the International Swimming Federation (FINA) - will race respectively for London Roar and Iron as the four Group B teams make their second appearance in the fourth meeting of the inaugural League programme.

Hosszú, who is owner and captain of the Iron team, will be joined by two other Hungarian world champions at the Danube Arena.

Kristof Milak, the world 200m butterfly champion, will also race for Iron, while Boglarka Kapas turns out for London Roar, who won in Lewisville, Texas, last weekend as the four Group B teams made their debuts.

The ISL pays athletes a salary and offers prize money based on their individual and club finishes.

He won his prime event last weekend and placed second in the 400m freestyle.

Joining Hosszu and Milak as Hungarians on Iron are Szebastian Szabo, Richard Bohus, Dominik Kozma, Adam Telegdy, David Verraszto, and Gergely Gyurta for the men; and Zsuzsanna Jakabos, Ajna Kesely and Katalin Burian for the women.

Iron will be looking once again to Russia's Vladimir Morozov, who was named MVP in Lewisville as the top scorer with 43.5 points.

Chalmers is the reigning Olympic champion in the men's 100 freestyle, and Campbell, McKeon, and Cate's sister Bronte are all members of the women’s 4x100m freestyle relay that won Olympic gold in 2016 and set the world record in 2018.

Grevers and Murphy were men's 100m backstroke champions at the London 2012 and Rio 2016 Games, respectively, and Adrian was the champion in the men’s 100 freestyle in London and added a bronze in Rio.