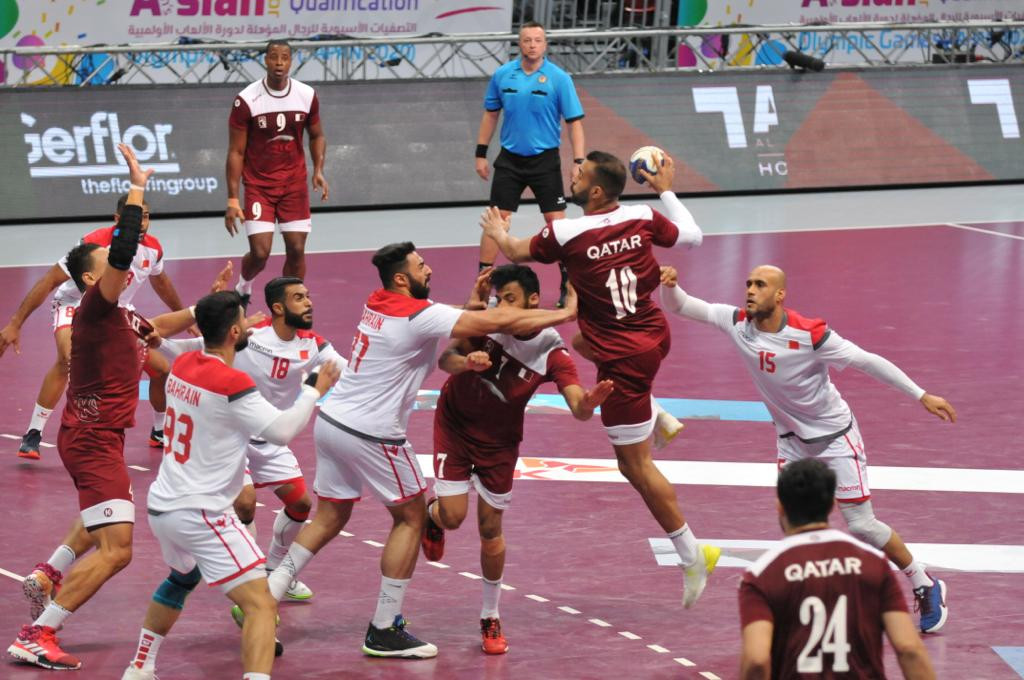 South Korea will take on Bahrain in the Asian Men's Handball Olympic Qualification Tournament, with a place at Tokyo 2020 on the line in Doha.

The Koreans booked their place in Saturday's (October 26) final with a 29-26 victory against Saudi Arabia at Duhail Handball Sports Hall.

Hosts Qatar had won all of their group matches in Doha, but came unstuck in the last four.

In a gripping match, it was neighbours Bahrain who kept their Olympic dream alive, securing a narrow 28-26 triumph.

The tournament winners will seal a ticket for the Olympic Games, while the runners-up have another chance to book a Tokyo 2020 berth at the International Handball Federation qualification tournaments in April.

Qatar and Saudi Arabia will contest the bronze-medal match on Saturday.

Iran will meet Kuwait in the battle for fifth position.

They defeated Hong Kong 48-16 in the crossover classification matches.

Defeat for Hong Kong and India means the sides will face off for seventh place on Saturday.