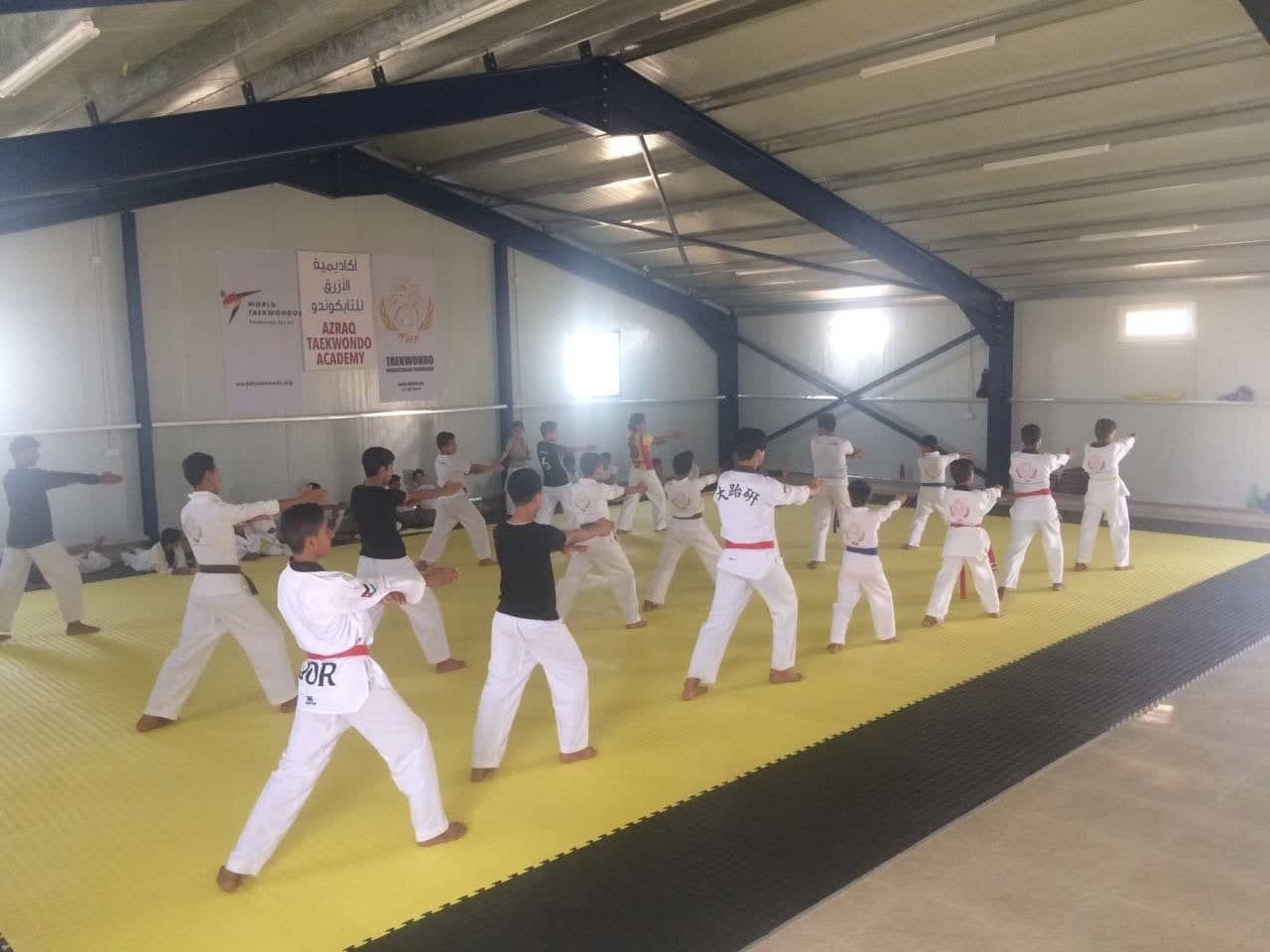 He came to the camp in Jordan in 2014, but has only been practicing taekwondo for three years.

"I am delighted to have secured a black belt," Radwan said.

"I have been waiting for this day since I first started taekwondo.

"I would like to thank everyone who helped me get my black belt, especially my coach Asif for his help and training.

"I hope one day to become a famous taekwondo athlete, coach or referee."

Currently, 75 refugees practice taekwondo at the Humanitarian Taekwondo Center in the Azraq camp every week.

The aim of the THF is to provide young refugees with hope and instil values and skills that will support them in future life.

It was recently announced that THF facilities will be built at refugee camps in Djibouti and Rwanda after a major agreement was struck.

The organisation has signed a donation partnership with Lu Dezhi from the Huamin Charity Foundation, and can now significantly expand its offering in Africa.