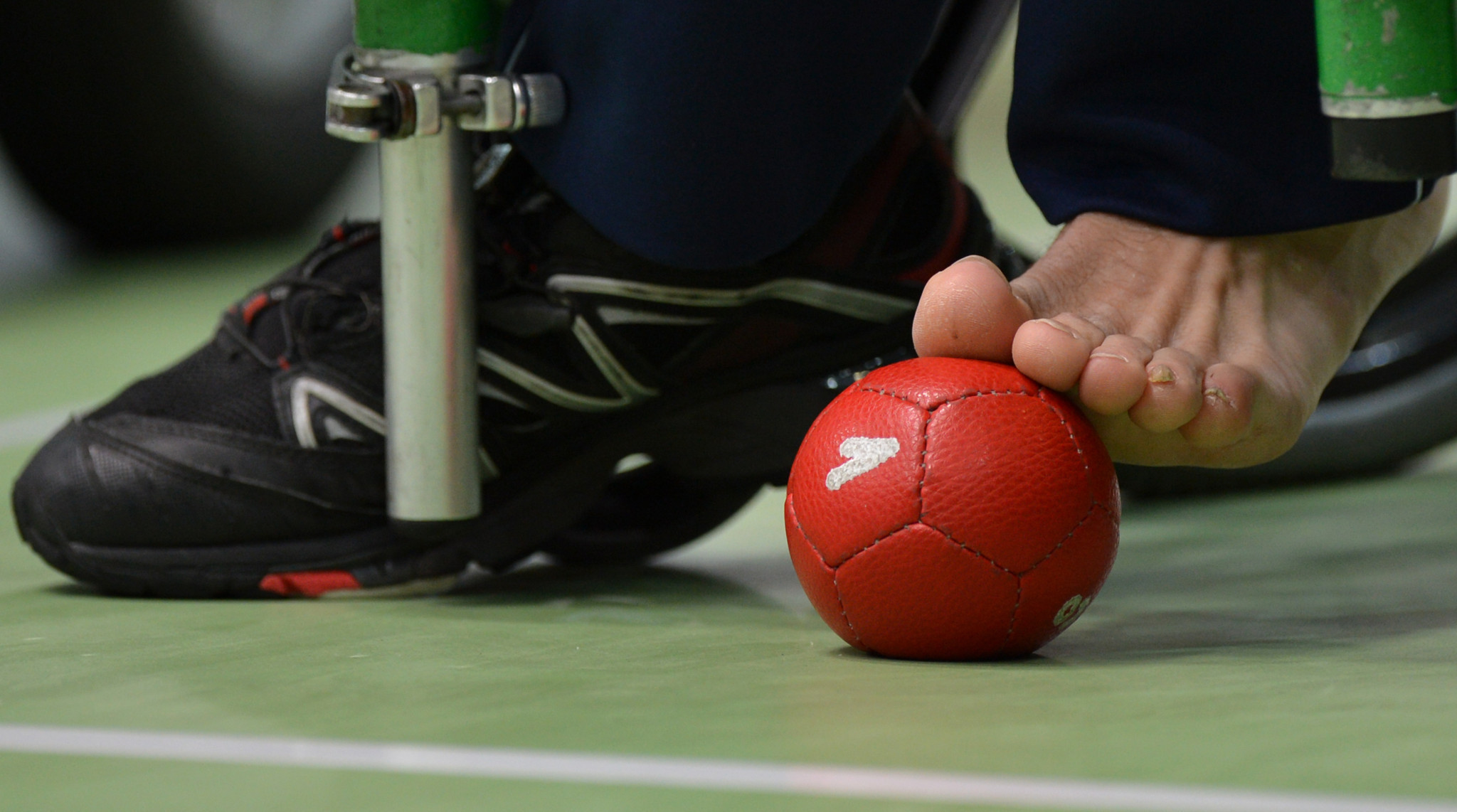 The Argentinian Boccia team has been announced as the Americas Paralympic Committee (APC) Best Team of August after winning gold at the Parapan American Games.

The squad won the BC1/BC2 title in Lima with 12-0 and 8-1 victories against Mexico and Brazil respectively.

Argentina received 51.57 per cent of the vote, as the Brazilian men's goalball team finished second in the poll with a 44.81 per cent share of the vote.

Brazil also won gold in Lima with a 12-9 triumph against the United States at Miguel Grau Coliseum in the Peruvian capital city.

The Canadian women's and US men's wheelchair basketball teams were also shortlisted.

The Colombian was Lima 2019's youngest athlete and a huge sensation in the pool, winning four golds and one silver.

Aceituno topped the podium in the under-65kg contest in Lima.