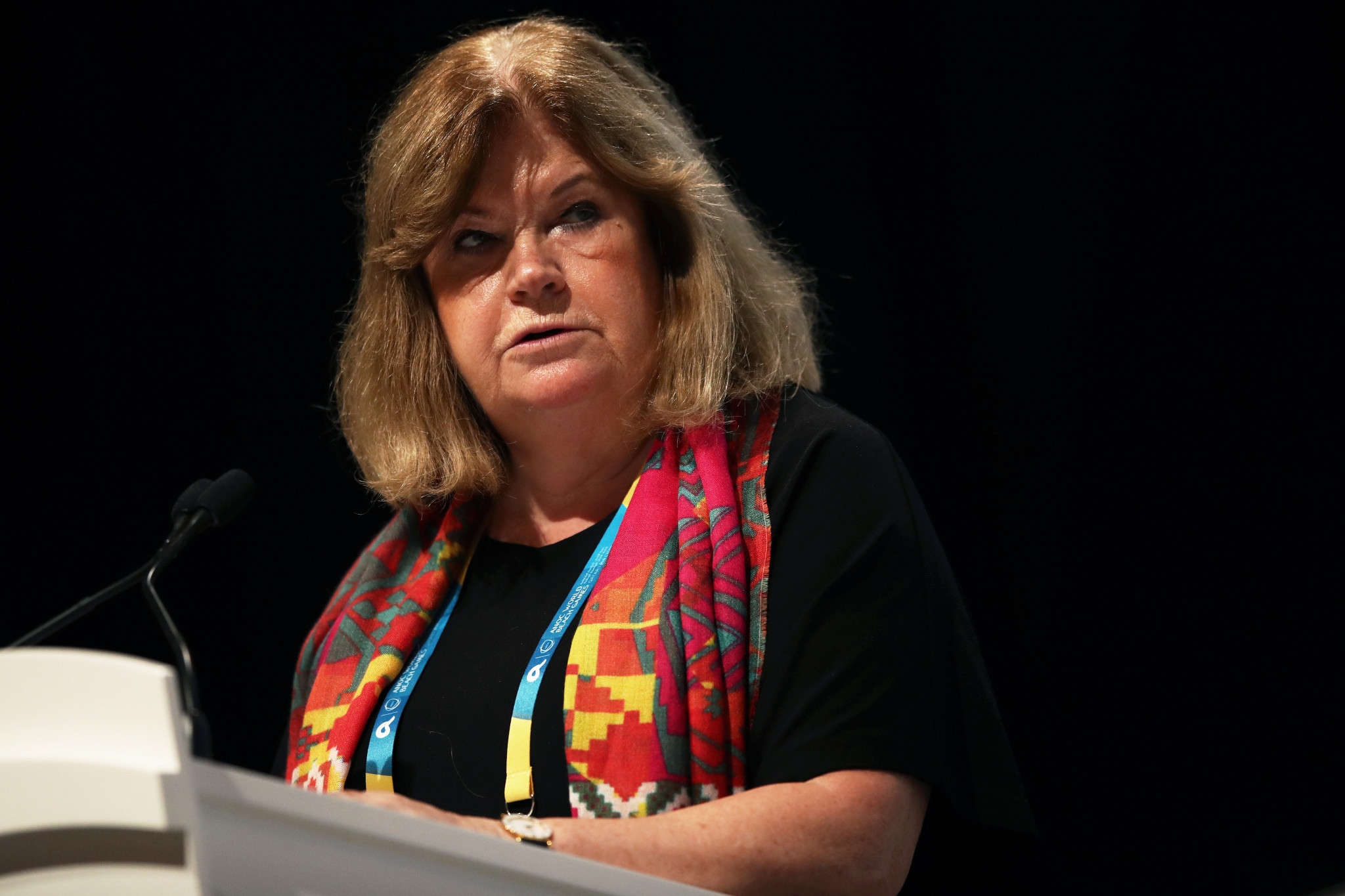 Association of National Olympic Committees (ANOC) secretary general Gunilla Lindberg is hopeful the organisation could announce a host for the second edition of the World Beach Games in the early part of next year.

Lindberg, speaking at the conclusion of the ANOC General Assembly here today, claimed several countries had expressed an interest in hosting the event.

The event had been relocated to Qatar earlier this year, with ANOC having removed the Games from the American city San Diego.

ANOC claimed San Diego had failed to meet their obligations, leaving them no choice but to change hosts.

Lindberg deemed the Games in Qatar had been a success despite the short build-up, with the organisation now set to assess the event and seek a second host.

"Now we will evaluate these Games," she said.

"We will make a survey for the International Federations, the participating athletes and the National Olympic Committees.

"We will look at what we want for the future as, for sure, we want the Games to stay.

"We have had many countries coming up to us and are interested.

"I think around January and February we should be ready to announce the next edition or at least send out documents for countries with an interest."

When asked by insidethegames whether there had been interest from countries in the Mediterranean, Lindberg replied: "Yes".

A second edition of the Games is expected to take place in 2021.

This is despite ANOC and GAISF signing what was billed as a landmark partnership agreement covering the organisation of editions of the World Beach Games after 2019.

The deal, signed in April 2018, was said to recognise ANOC's important efforts in launching the World Beach Games and GAISF's critical role in multi-sport Games.

Under its terms, ANOC and GAISF revealed they would form a 50-50 partnership to run the World Beach Games through a jointly held event company registered in Switzerland.

A Board consisting of equal numbers of GAISF and ANOC representatives was expected to run the company, with a Presidency which rotated between the two stakeholders.

This partnership appears to have cooled, with Lindberg expressing uncertainty over GAISF involvement in future World Beach Games.

"They [GAISF] have created an Urban Games after our MoU (Memorandum of Understanding)," she said.

"I guess they will also examine their future approach to Games.

"We are working with the IOC (International Olympic Committee) and different sport organisations about the sport calendar and what we can do.

A separate competition for surfing is expected to be announced at a later date, with Qatar 2019 having been unable to stage the event due to a lack of waves.

Lindberg claimed ANOC were open to changes to the sport programme for the second edition, with additions possible.

"We wanted to have a format where all of our NOCs could host," she said.

"It is simple, low budget and not too complicated.

"We have Olympic Federations but non-Olympic disciplines.

"When we introduced the Games we were working with 20 sports, but because of budget restrictions we went with 15 sports.

"There are a long list of sports wanting to come in."