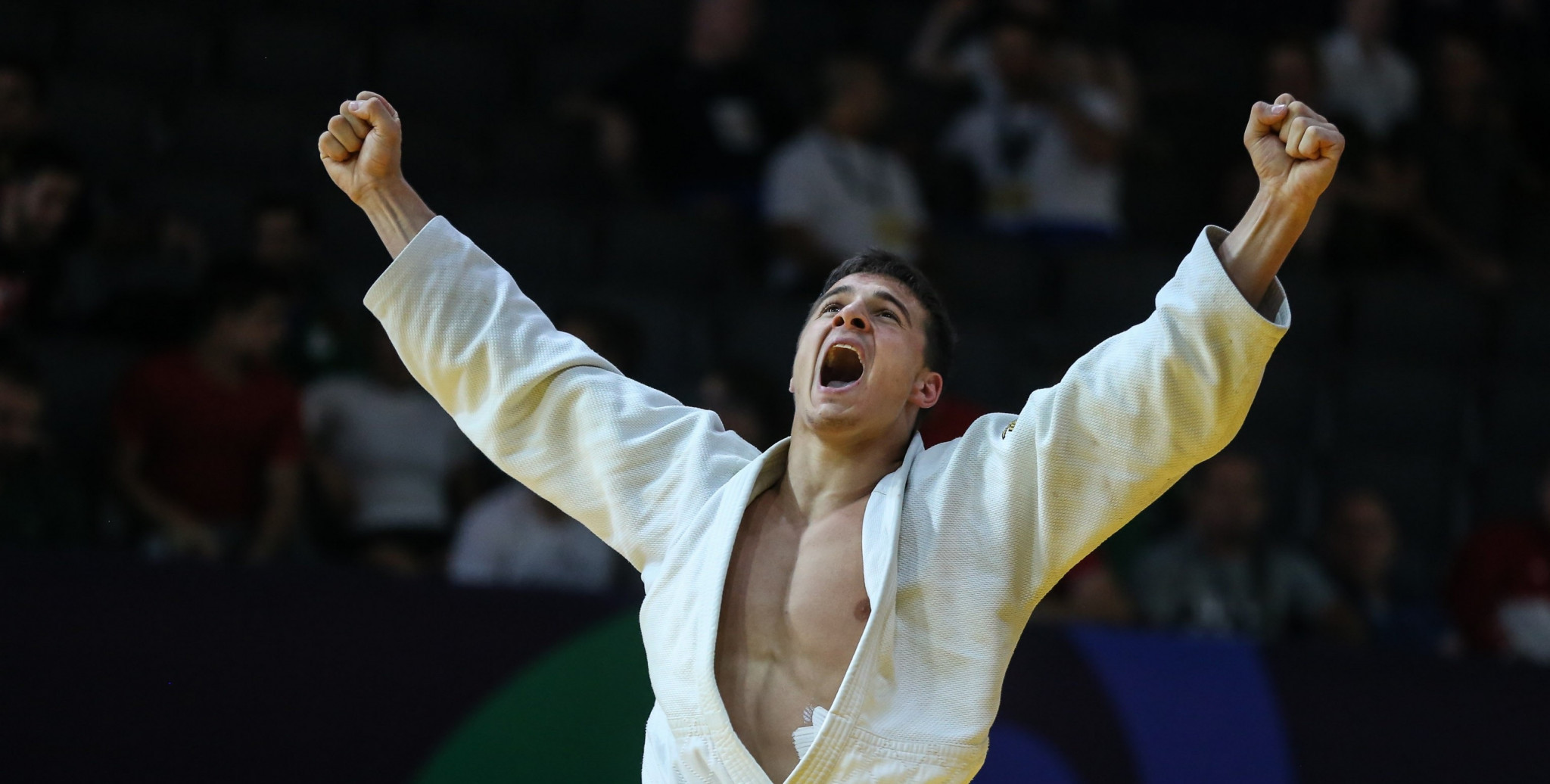 There was also success today for Japan's Mami Asahi, who overcame Russia's Madina Taimazova in the women's under-70kg final.

Rounding off the podium were Germany's Marlene Galandi and France's Morgane Fereol.