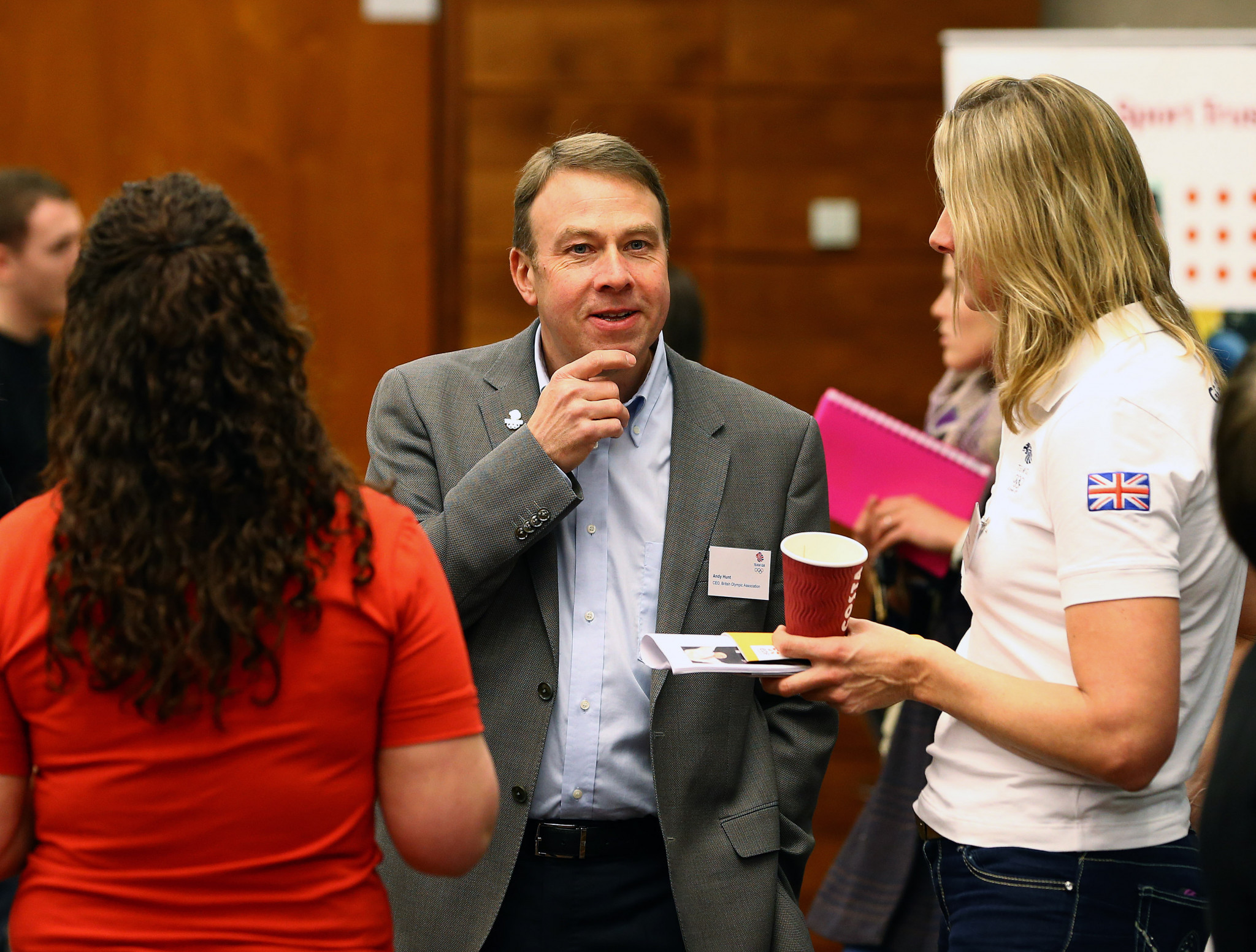 Andy Hunt has left his role as World Sailing's chief executive, having notified the Board of Directors that he will be taking on a new role in international sport early next year.

The Briton had been appointed to the role in January 2016 having previously been chairman and managing partner of Progressive Media Group, an international media and business Information group of companies.

Hunt had replaced Peter Sowery, another Briton, had quit the role in November 2015 after only five months.

Before that, Dutchman Jerome Pels had been in the role for 17 years first as secretary general and then as chief executive.

"The Board considers that Andy has made an important contribution to the modernisation and commercial development of World Sailing, and the Board thanks Andy for his service during an intense and challenging period for World Sailing," World Sailing said in a statement.

Last week Hunt was criticised for getting involved directly in negotiations with the New Zealand Government for a rights fee to host the Americas Cup.

The defending champions Emirates Team New Zealand accused Hunt of trying to unfairly get a substantial increase in the rights fee they have to pay to have the event sanctioned.

It was claimed that the matter was, in the end, resolved directly between the Board of World Sailing and America's Cup organisers.

"It has been a privilege to serve the sport of Sailing as CEO, and to work with such a talented team to move the sport forward over the past four years," Hunt said.

"I wish the sport every success in the future as it continues to grow the global participation and fan base."

The Board will start a search for a successor shortly.

“I would like to thank Andy for his unwavering commitment to the sport over the past few years and I wish Andy every success in his new role," Kim Andersen, World Sailing President, said.

Hunt stepped down as chief executive of the British Olympic Association in February 2013 after spending four years in the role.

Under Hunt the organisation concentrated on boosting its commercial attractiveness and building the Team GB brand.

However, that failed to yield new contracts after the Games and a campaign to sell Team GB scarves and medallions to fans was a well-publicised failure.