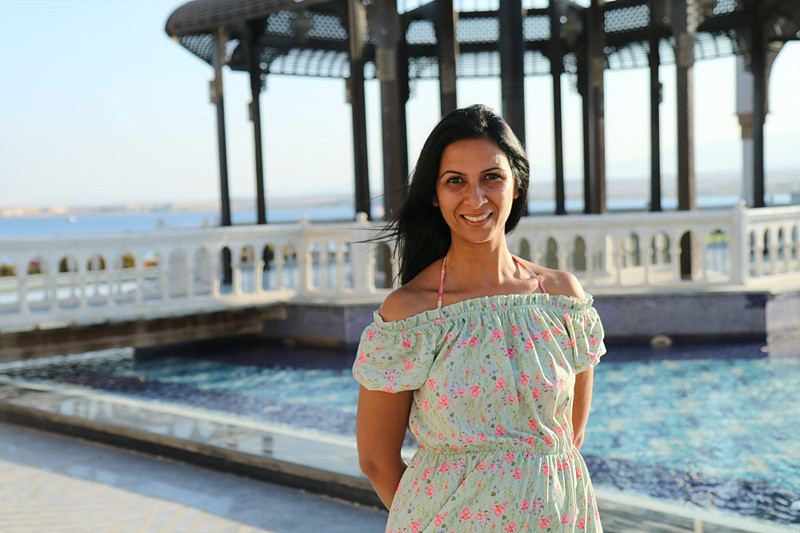 Arab Taekwondo Union (ATU) vice-president Azza Fouly has targeted promoting women in the region and improving the "anti-bullying culture" within the sport as her main priorities.

Fouly became the first female vice-president of the regional body when she was elected to the position in April.

She is also the youngest candidate to secure a high-profile role within the ATU.

"It was revolutionary moment in Arab culture to elect a female vice president of the ATU," she said.

"My top two priorities in my position are to promote women's power in Arabia and to improve the anti-bullying culture within taekwondo."

Fouly, who started taekwondo when she was 13, served as President of the Organising Committee for this year's World Taekwondo Beach Championships.

The event took place in Sahl Hasheesh in Egypt and concluded on October 13.

Thailand were the dominant force at the event, winning 41 medals over the three-day event, just under half of the total medals on offer.

Fouly claimed organisers had used the Championships to showcase the region as well as promoting the beach format of the sport.

"In Egypt, we have the beautiful Red sea, but we also have so many young people who are passionate about sport," she said.