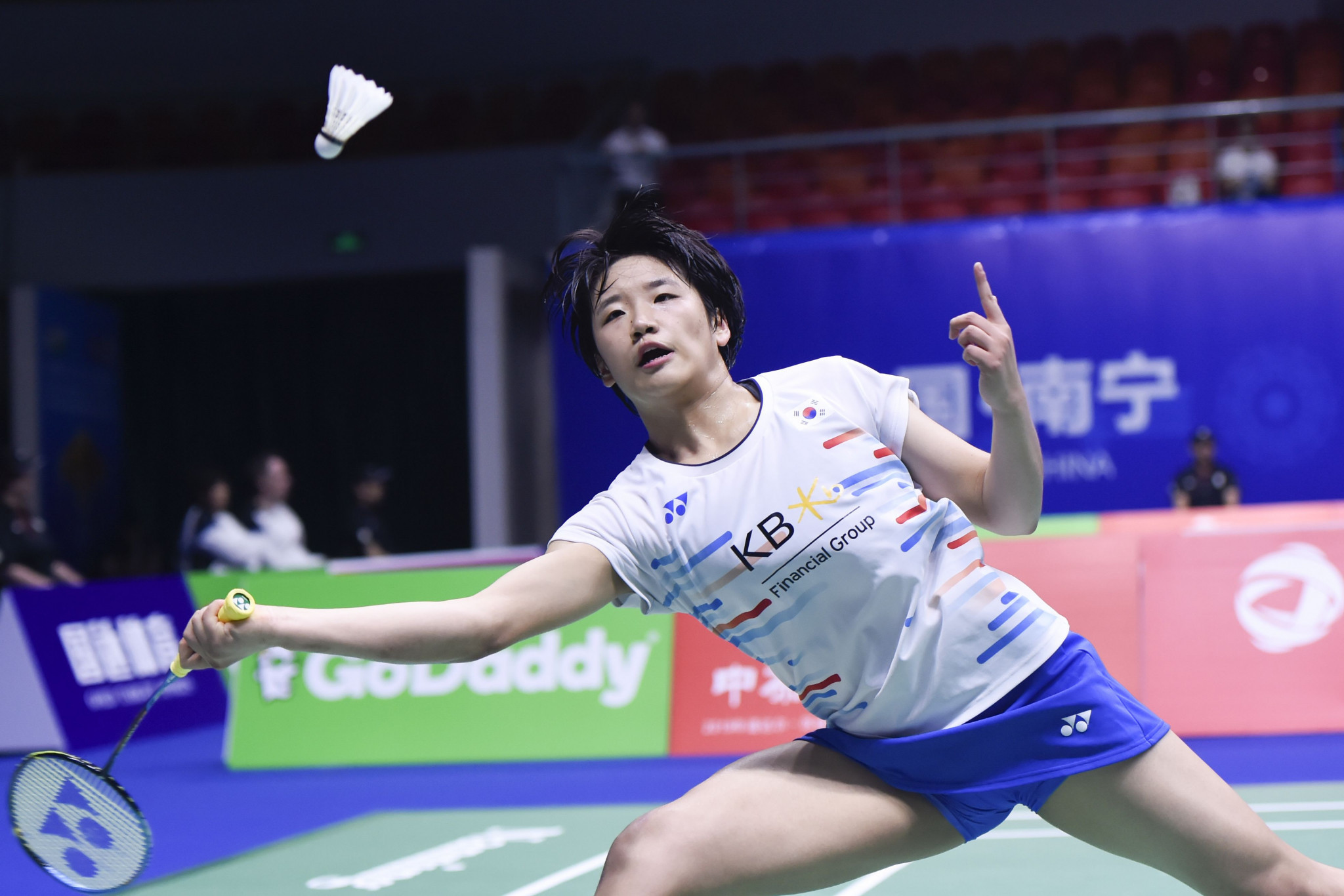 Top-seeded Japanese Akane Yamaguchi has been eliminated from the women’s singles event at the Badminton World Federation (BWF) Denmark Open after losing to Hong Kong’s Cheung Ngan Yi in the first round in Odense.

Cheung’s reward for her surprise win is a second-round clash with three-time world champion and Olympic champion Carolina Marín of Spain.

Another seeded player exiting the women’s singles at the first hurdle was seventh-ranked Chinese He Bing Jiao, who fell to a 23-25, 18-21 defeat at the hands of South Korea’s Sung Ji Hyun.

There were no such problems, however, for third seed Nozomi Okuhara of Japan and fifth seed PV Sindhu of India.

In the first round of the men's singles event, top seed and defending champion Kento Momota of Japan overcame Wong Wing Ki Vincent.

The world number one, competing after back-to-back tournament victories at the China Open and Korea Open, triumphed 21-15, 21-17.

Next up for Momota is set to be India's Bhamidipati Sai Praneeth after the 2019 world bronze medallist beat two-time Olympic champion and five-time world champion Lin Dan of China 21-14, 21-17.

The most notable casualty on the opening day of the men’s singles was eighth-seeded Indonesian Anthony Sinisuka Ginting, who lost 21-16, 19-21, 20-22 to France’s Brice Leverdez.

Competition is due to continue until Sunday (October 20).