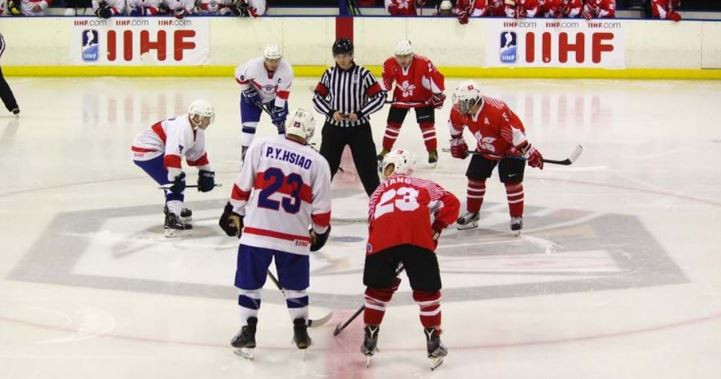 Civil unrest in Hong Kong has led to the switching of a men's Olympic ice hockey pre-qualifier next month to Sanya, on the Chinese island of Hainan.

The venue change for Group O of the Olympic pre-qualification round one, from November 7 to 10, has been approved by all participating teams and the International Ice Hockey Federation (IIHF).

Original hosts Hong Kong will join Chinese Taipei, Kuwait and Thailand in seeking top position in the single round-robin tournament, carrying a place in the second round that will take place in three groups in Croatia, Romania and Spain in December.

The event will conclude with a meeting between the two top-seeded teams - Hong Kong and Chinese Taipei.

Hong Kong was originally awarded the right to host by the 2019 IIHF Annual Congress.

After discussions with the hosts and participating teams, the TUS Ice And Snowpark in Sanya was selected as the new venue for the tournament.

Sanya is the second-biggest city on the island of Hainan in China and an 85-minute flight from Hong Kong.

The winner of Group O and the winner of Group N in Luxembourg - which also includes the United Arab Emirates, Bosnia & Herzegovina and Kyrgyzstan - will advance to the second round of the qualification for the Beijing 2022 Games.