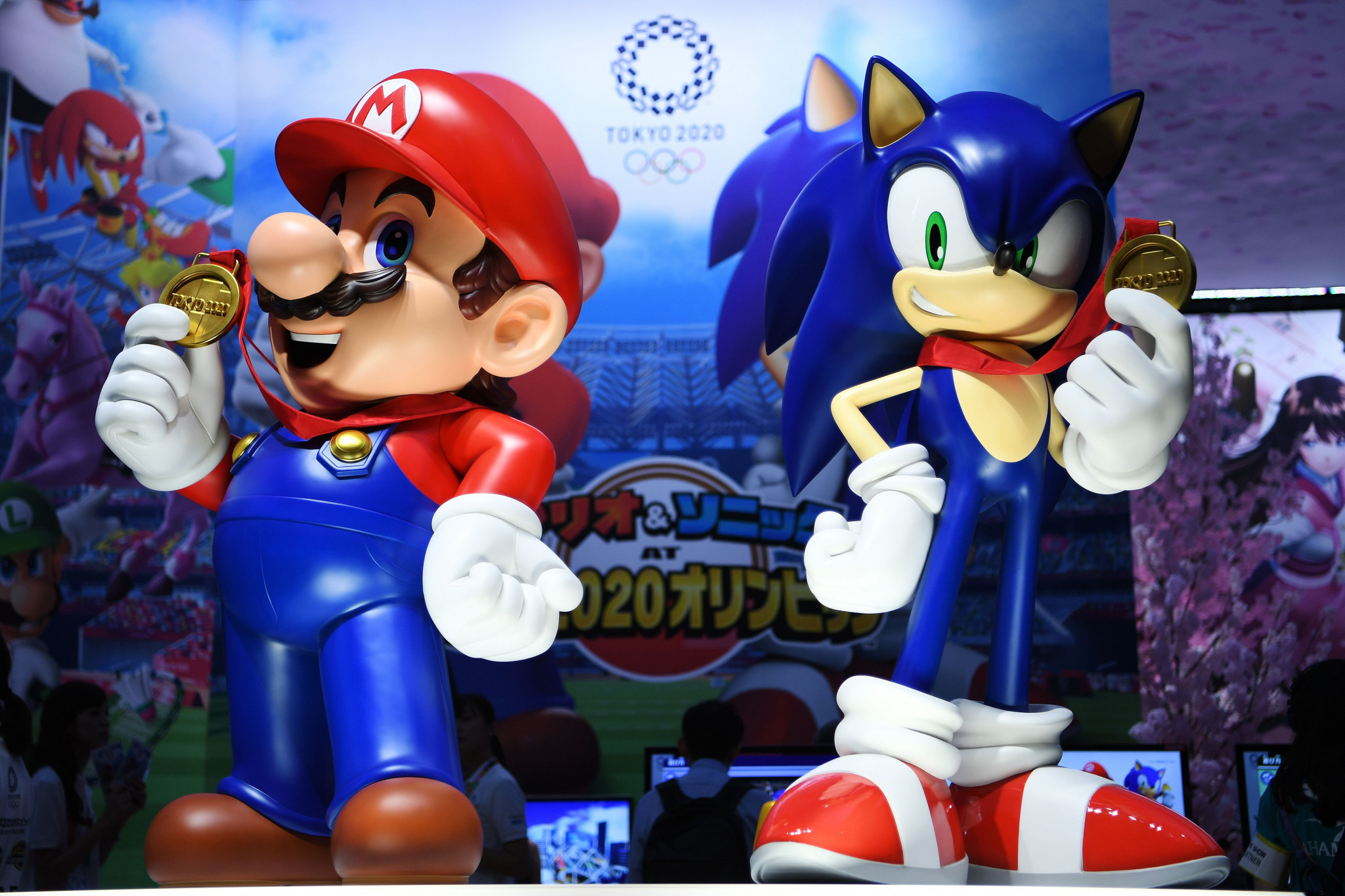 Excitement is building among video game enthusiasts as the launch date for a special Tokyo 2020 video game that pits Mario against Sonic nears.

The video game favourites will do battle at Tokyo 2020 on the Nintendo Switch console in Mario & Sonic at the Olympic Games Tokyo 2020, due for release on November 5.

It will see the two characters compete for the top step on the podium across a wealth of 3D and 2D events.

The Nintendo game offers a story mode and three dream events which are expected to test players' Olympic skills in a fantasy setting.

In "dream karate", players square off against each other in an illuminated ring.

In reviewing the game, American magazine Newsweek said: "If you've never played a Mario and Sonic title in the past, this may be the one to pull you in.

"With so many events and ways to play, the rivalries should keep your friends coming back again and again to take home the gold."

Long-time nemeses Bowser and Dr Eggman make an appearance in story made as they attempt to impede Sonic and Mario in a throwback to the 1964 Olympics, the last time that Tokyo hosted the Games.

In story mode a variety of 2D and 3D events and mini-games are contested alongside Olympic trivia, offering Olympics fans across the world to put their knowledge to the test.

The Nintendo and Sega collaboration will involve many characters from the games' classic editions as Luigi and Bowser Junior are joined by Knuckles and Shadow.

In the trailer for the game, Mario and Sonic are shown arriving in Tokyo before tackling a wealth of Olympic activities, from athletics and swimming to equestrian and gymnastics.

Previous Mario and Sonic games have been released to tie-in with the Olympics at London 2012, Sochi 2014 and Rio 2016.