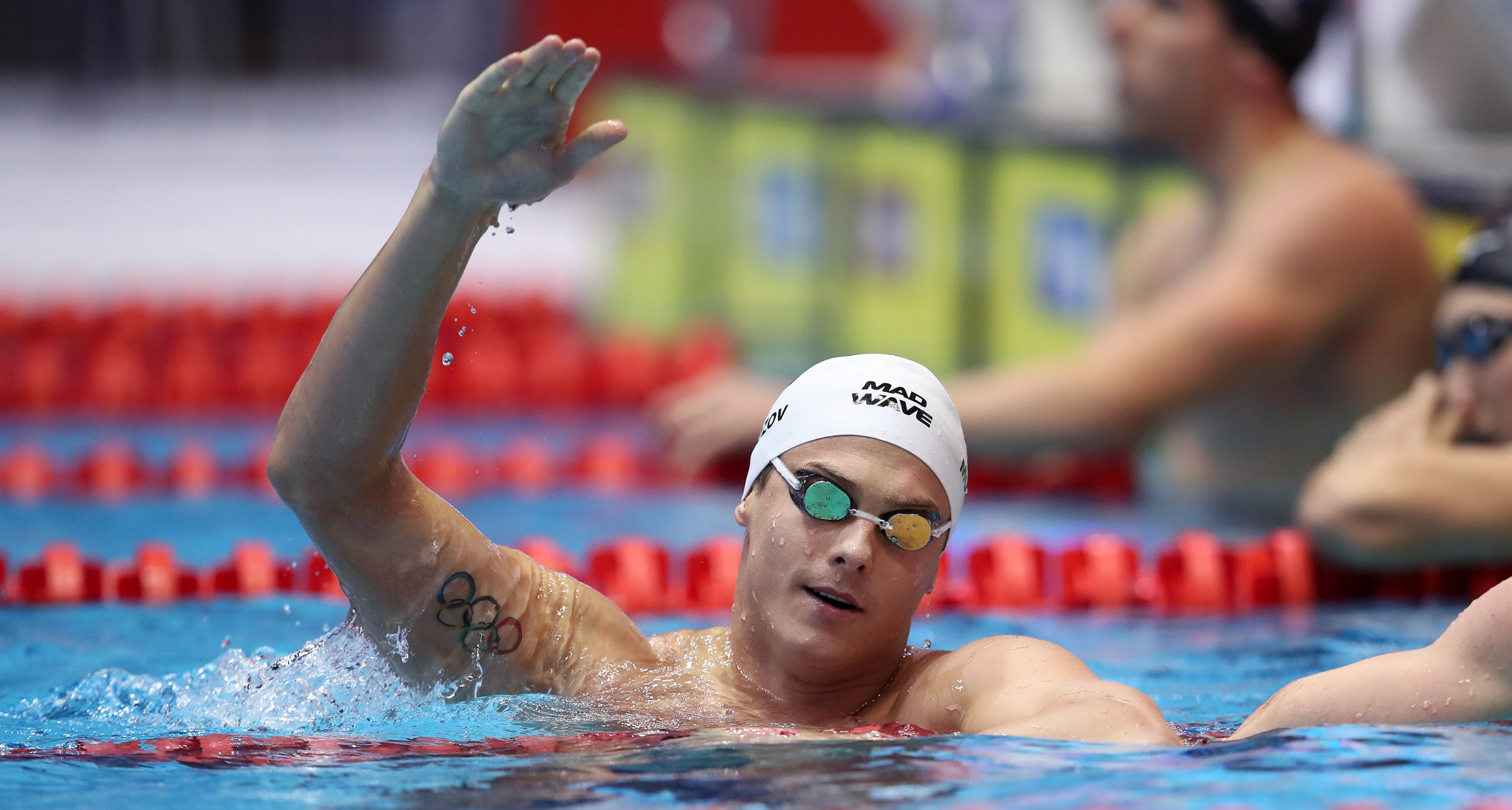 Vladimir Morozov raced to another two victories at the International Swimming Federation World Cup in Berlin.

The Russian star, leader of the overall standings, won the men's 100 metres freestyle and the men's 50m backstroke on another strong day at Europasportpark in the German capital.

He added to his victory from the men's 50m freestyle yesterday and strengthened his grip on the leaderboard as he aims to defend the seasonal title he won last year.

Morozov, aiming for a third overall World Cup title in all, won the freestyle in 48.02sec.

Katsuhiro Matsumoto of Japan took home silver in 49.00 and bronze went to Maxime Grousset of France in 49.16.

Silver went to Michael Andrew of the United States in 24.97 as Russia's Grigory Tarasevich touched home in 25.14 for bronze.

The World Cup is due to conclude tomorrow.