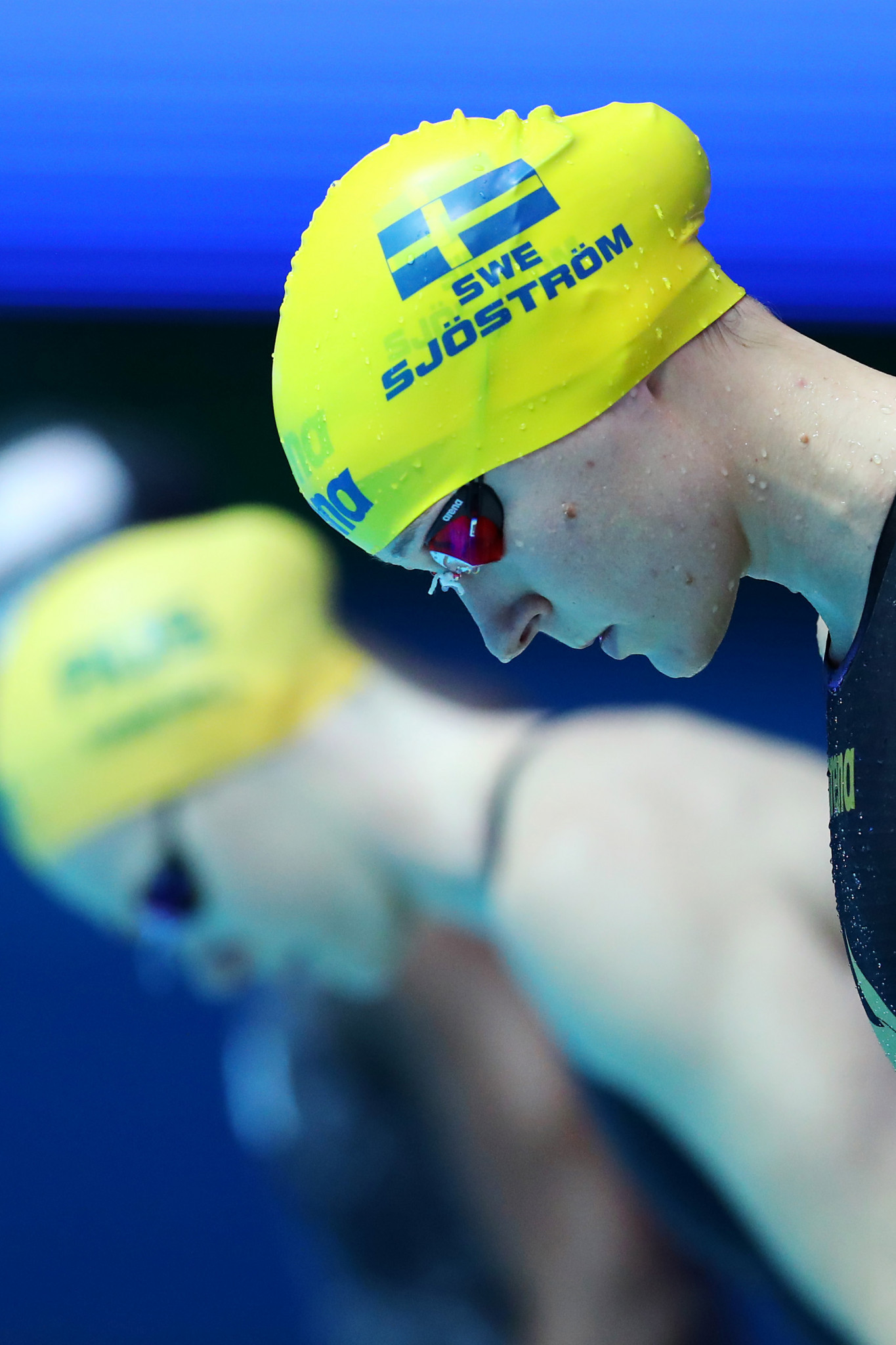 Naples is the venue for the second International Swimming League (ISL) meeting tomorrow, a week after the inaugural event in Indianapolis.

Some of the world's best swimmers are competing for significant prize money in this short-course event, with a first season budget of $20million (£16million/€18million), funded by the ISL founder, Ukrainian billionaire Konstantin Grigorishin.

A total of $7million (£5.5million/€6.3million) goes to athletes and teams in prize money.

In the opening meeting at the Indiana University Natatorium, Energy Standard won with 539 points, with the Cali Condors second on 457, DC Trident third on 330.5 points and Aqua Centurions last on 300.5.

The same four Group A teams will convene again in Italy, after reviewing and adjusting their tactics for an event where points, rather than times, are paramount.

These clubs represent half of the two-continent league split between the United States and Europe, with the others being LA Current, New York Breakers, Team Iron and London Roar.

Each club has 28 swimmers, split evenly between men and women, who will compete to score points.

Swimmers from the Group B ISL teams that did not compete last weekend, including Katinka Hosszú, Michael Andrew and Vladimir Morozov, were instead at the International Swimming Federation (FINA) World Cup in Budapest and will be involved in World Cup action in Berlin this weekend.

They will start ISL competition next weekend, from October 19 to 20, at Lewisville in Dallas, Texas, before moving on to Budapest from October 26 to 27.

The top four clubs then advance to the grand final in Las Vegas in December, at the 12,000-seat Mandalay Bay Resort and Casino.

Katie Ledecky also nearly broke a world record in the 400 freestyle - although these times will not be ratified.

Sjostrom added three more victories to her pair of successes from the opening day at Indianapolis, winning the women's 100 metres freestyle and 50m butterfly, as well as the unique "skins" event - a three-round elimination 50m freestyle.

Le Clos doubled his individual victories from the meet on day two by winning both the men's 100m freestyle and 200m butterfly.

All swimmers will be contending for points once again - but perhaps across an altered series of events.