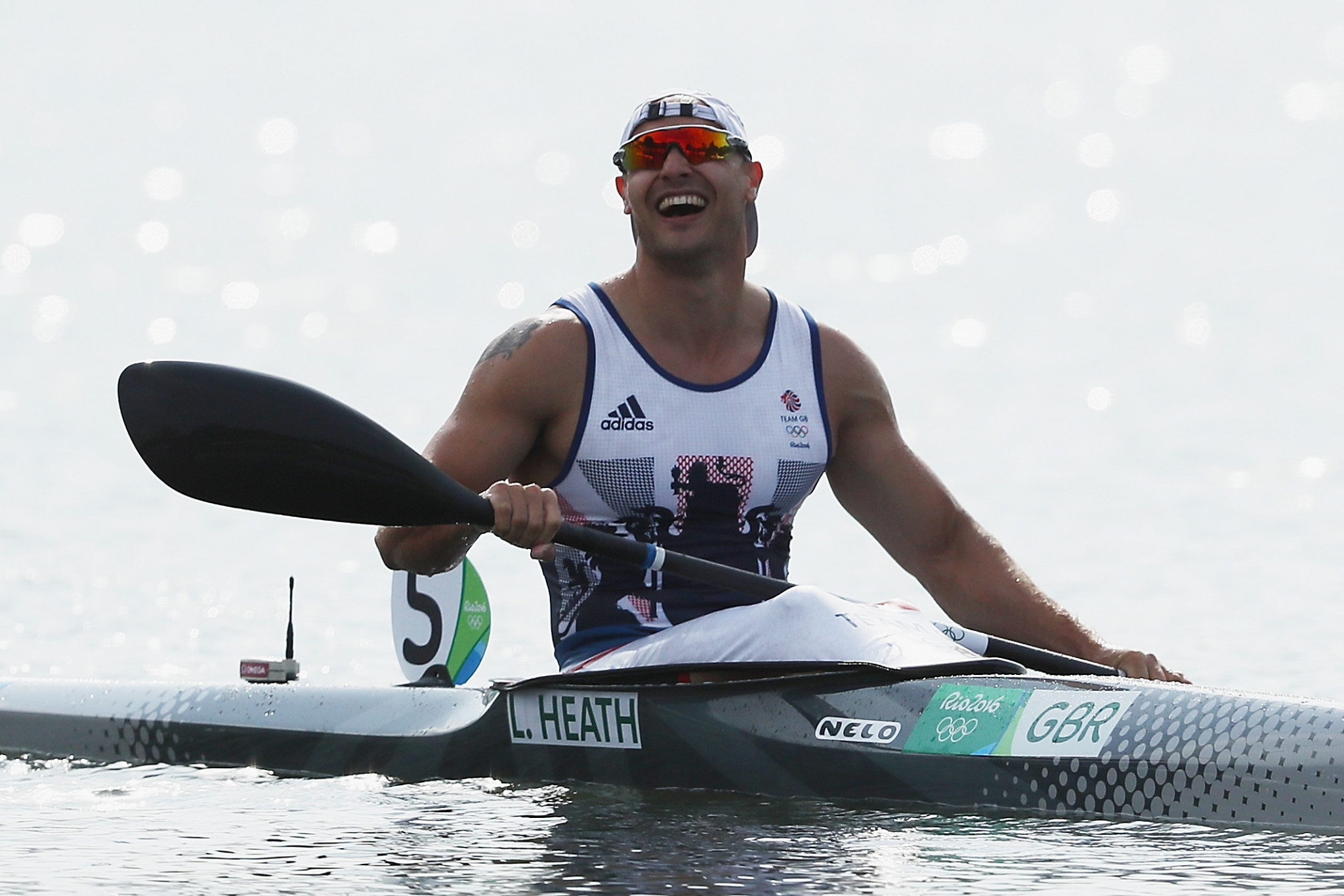 The announcement coincides with the celebrations marking the 55th anniversary of the Opening Ceremony of the 1964 Olympics in Tokyo.

Heath will compete at his third Olympic Games next year, having won sprint bronze in the K2 200 metres alongside Jon Schofield in London, and silver four years later in Rio, before completing the set with gold in the individual K1 200m champion in Brazil.

He held the grand slam of canoeing titles in 2017 as Olympic, world and European champion, and has been unbeaten in the K1 200m since then.

Having qualified the maximum Olympic quota places at the World Championships last month, the 35-year-old from Guildford is joined by four canoe slalom athletes, who will all make their Olympic debuts in Japan.

Having taken up this new discipline for women in 2010, she has waited for her Olympic chance having first experienced the Games as a spectator in 2012.

Since then she has enjoyed a meteoric rise through the sport, winning a record eight individual international medals in 2018, to become Britain's most successful female paddler.

World champion in 2017, she won her first senior European title this year, followed by World Cup gold on her home course at Lee Valley.

Kimberley Woods will take the seat in the women's kayak single K1 having been a member of the Team GB Ambition Programme at Rio 2016.

Woods is a World Cup medallist in this event and in 2018, her final year at under-23 level, was a World Championship bronze medallist.

She recorded her highest finish at the senior World Championships two weeks ago, coming sixth to claim her 2020 Tokyo spot.

Forbes-Cryans is a World Cup silver medallist and won silver at the Under-23 World Championships last year.

The five canoeists add to the 12 sailors confirmed in the first British team announcement on the road to Tokyo 2020.

"Liam Heath is current world and Olympic champion and being unbeaten for two years in his canoe sprint event tells you all you need to know about his calibre."