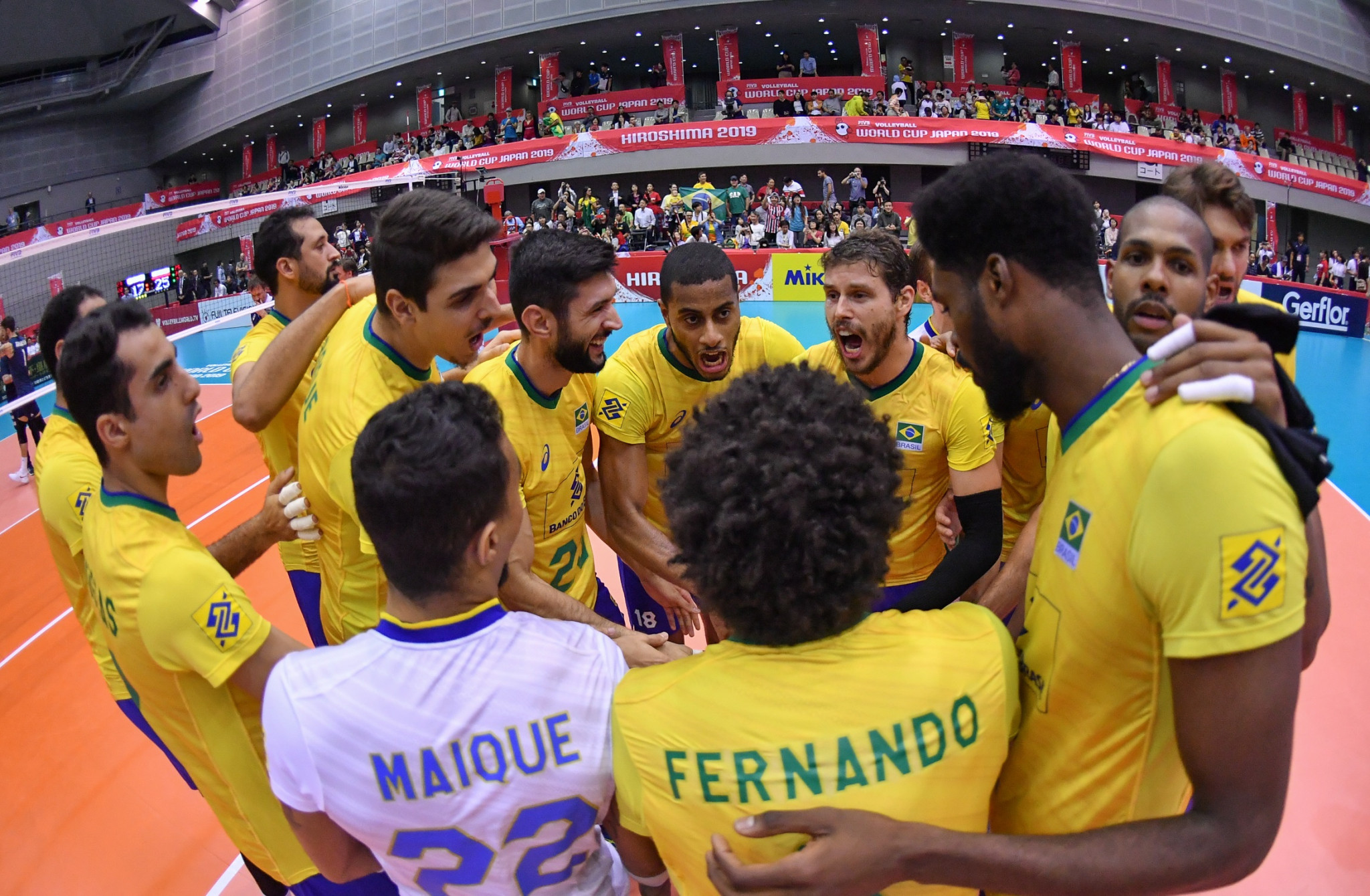 Olympic champions Brazil made it seven wins out of seven at the International Volleyball Federation Men's World Cup by beating the United States in straight sets in Japan.

"USA is one of the best teams in the world.

"They played well in service, reception and attack, but we were inspired and came back from a large deficit in the third set.

"The first two sets were close.

"The third set showed our character."

Poland have six wins from their seven matches, while the US have five wins from as many outings along with Japan.

There will then be a rest day before the third round of games on Sunday (October 13).