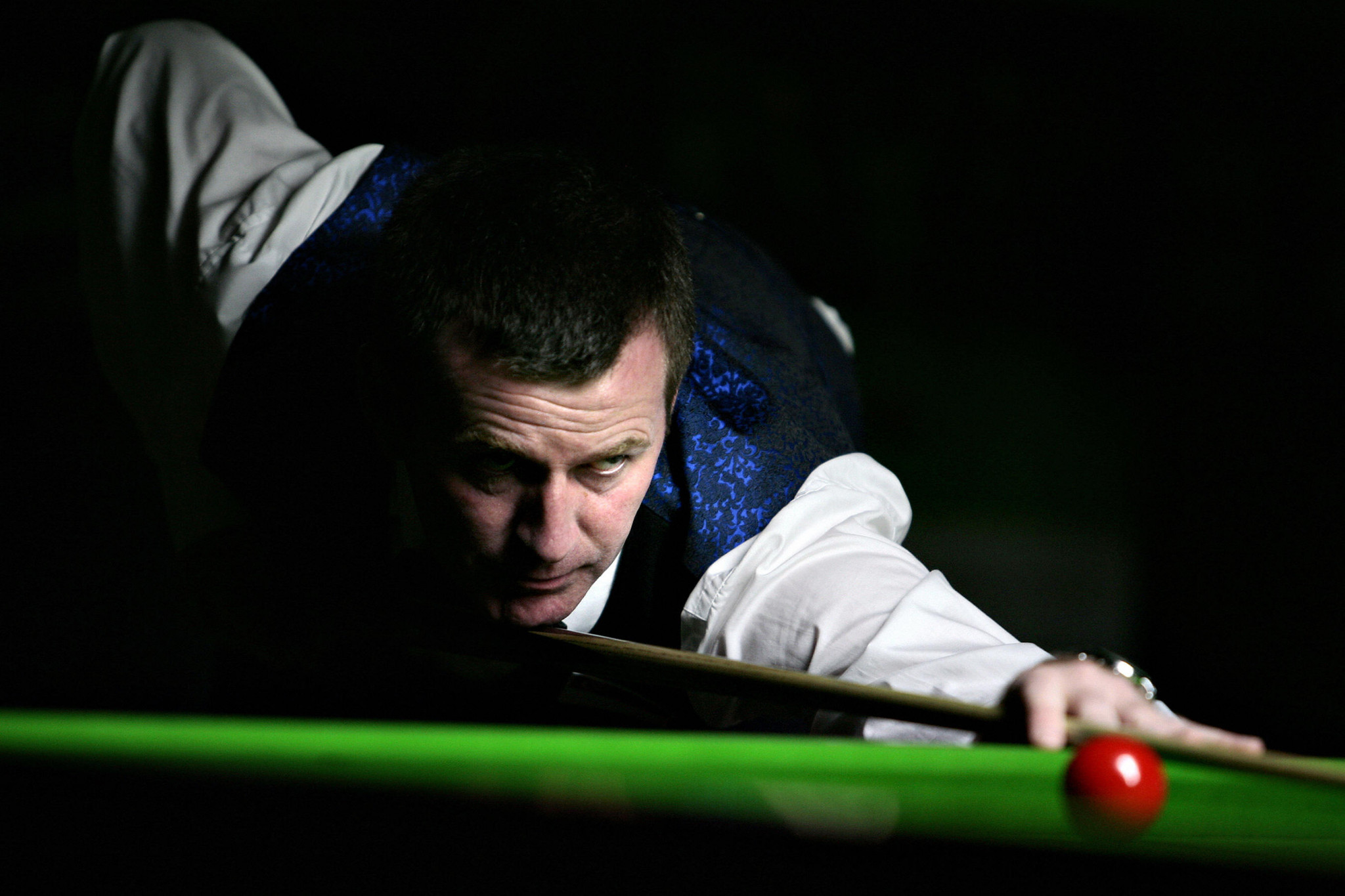 Top seed Peter Gilchrist of Singapore made it three wins out of three at the World Billiards Championship, beating home player Ian Gilbee in Melbourne.

The three-time world champion followed up victories against India's Shrikrishna Suri and Australia's Peter Tankard yesterday with a 971-165 success at the RACV City Club.

He will look to complete a perfect record in Group B when he faces Myanmar's Pauk Sa tomorrow.

Second seed David Causier of England is also undefeated after three matches in Group A.

Next up for Causier is a crucial clash with India's Pankaj Advani, who also preserved his unblemished record after overcoming Australians Don Richter and David Pitt by respective scorelines of 744-191 and 921-88.

The Indian prevailed 579-198 and will conclude the round-robin stage against New Zealand's Grant Hayward tomorrow.