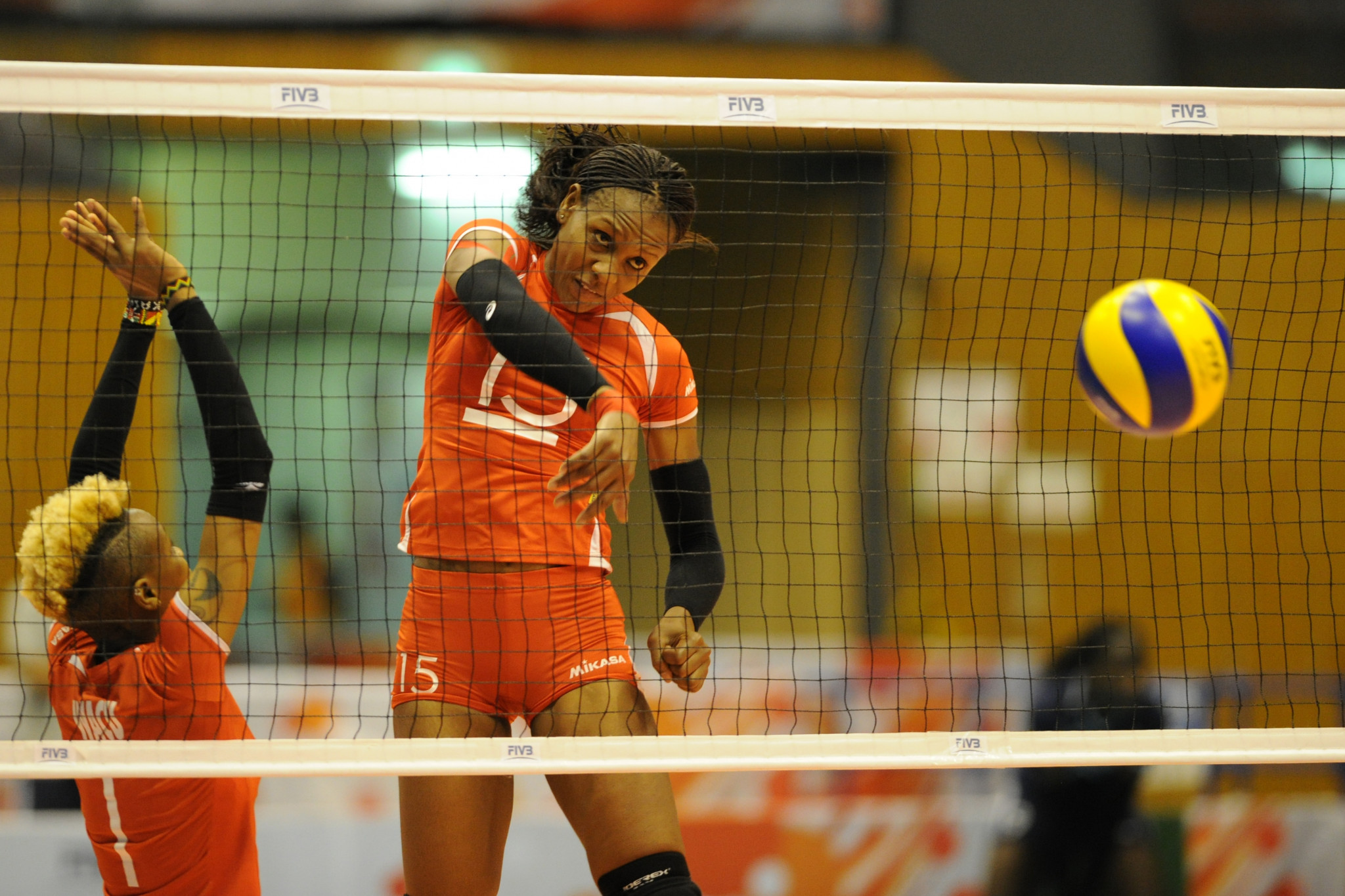 Cameroon was chosen to stage the event, to be held in January, over Kenya by the Confederation of African Volleyball (CAVB) earlier this month.

KVF President Waithaka Kioni, a vice-president of the CAVB, has asked for confirmation from the regional body that Cameroon's bid was submitted before last week's deadline.

In a letter to the CAVB contesting the choice of Cameroon over Kenya as hosts, Kioni hints at alleged misconduct in the bidding process.

Kioni said he had sent a copy of the letter to the International Volleyball Federation (FIVB).

The appeal from Kenya marks the latest controversy around Olympic volleyball qualifiers.

Russian women's coach head coach Sergio Busato was banned for two matches last month after he made a slant-eyed racist gesture at the end of a match against South Korea in an Olympic qualifying tournament.

Argentina's men's team were also accused of "inappropriate and culturally insensitive" behaviour by the FIVB after several players made similar gestures following their victory over China at a Tokyo 2020 qualifier.

Only the winner of the tournament, scheduled for January 7 to 12, will secure a place at the 2020 Olympic Games in Tokyo.

Cameroon hosted and won the African qualifiers for Rio 2016.

The Cameroonian side also beat Kenya in the final of the Women's African Volleyball Championship in July.

A spokesperson for the FIVB said the governing body had not yet received an official appeal from the KVF.

"All Olympic continental qualification tournaments are organised and controlled by the respective continental confederations," the spokesperson said.

"However, a party contesting the awarding of a competition may file an appeal with the FIVB Appeals Panel.

"At this time, no official appeal has been filed with the FIVB Appeals Panel.

"In addition, if an appeal was registered, the FIVB cannot comment until the appeals process is complete.

"We are in constant communication with our colleagues from the CAVB and will continue to work with the continental confederation to ensure a successful Olympic qualification tournament."