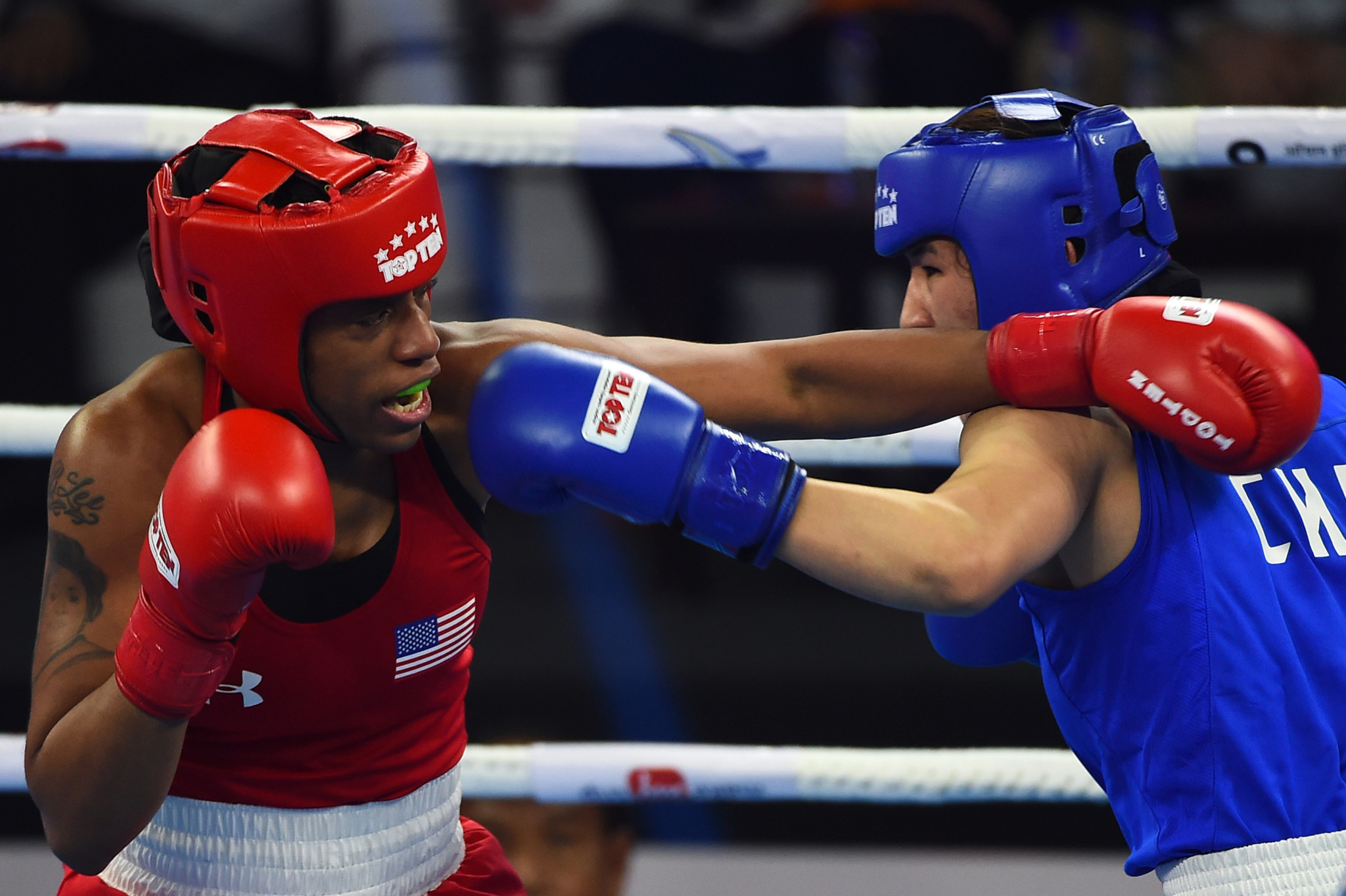 The American finished with a bronze medal at last year's World Championships in New Delhi, but only just triumphed against Atheyna Bylon of Panama, edging past her opponent 3-2.

Graham will battle Canada's Tammara Thibeault in the quarter-final, with the division's eighth seed recording a unanimous victory over Sarah Scheurich of Germany.

Nouchka Fontijn of the Netherlands also enjoyed a unanimous decision against Akerke Bakhytzhan of Kazakhstan.

Her next opponent will be Zheng Lu of China, who overcame Erika Pachito of Ecuador 5-0.

Nilawan Techasuep of Thailand got past Amanda Millere of Latvia by the same result to set up a quarter-final clash with Lin.

A tough loss for the Cavan flyweight but great experience gained for the road ahead.

In the flyweight division, North Korean top seed and defending champion Pang Chol-mi was underwhelming in her tie against Ireland's Rose Smith, defeating her 3-2.

She meets Tsukimi Namiki in the quarter-final, with the Japanese boxer securing a unanimous win against Nina Radovanovic of Serbia.

Vietnam's Thi Tam Nguyen, who lost to Pang in last year's final, was another unanimous victor, this time against Allantsetseg Lutsaikhan of Mongolia.

The sixth seed's next opponent will be Russia's Liliya Aetbaeva, who beat Grazieli Jesus De Sousa of Brazil 4-1.

The quarter-finals are on Thursday (October 10).