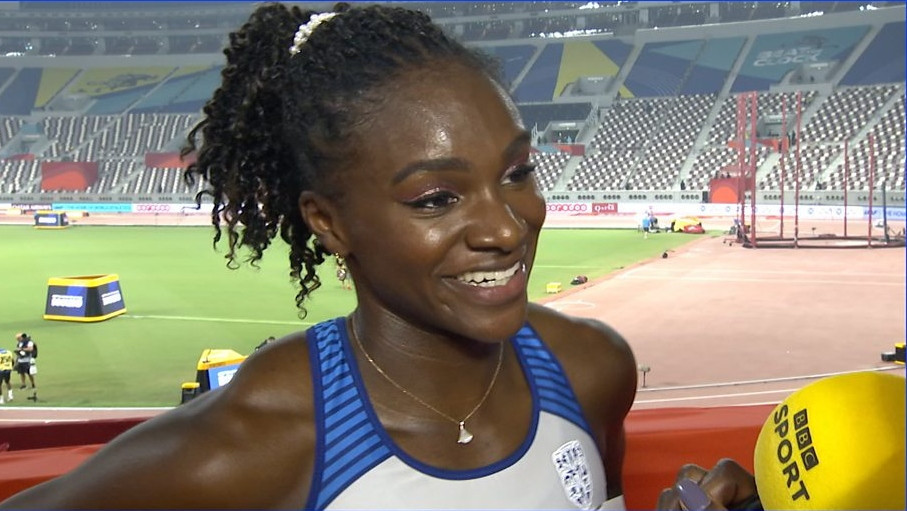 The BBC has secured broadcast rights to the 2021 and 2023 International Association of Athletics Federations (IAAF) World Championships, it announced following the conclusion of this year's event here last night.

The 2021 edition of the Championships is due to be held in Eugene and be followed two years later by Budapest.

The Corporation's coverage was last week criticised by IAAF President Sebastian Coe for the way it portrayed the sport in light of poor attendances.

He singled out popular presenter Gaby Logan for attack.

"It’s very easy to sit there and make all sorts of Gabby Logan-type judgments over three or four days and clear off back to Match of the Day," an angry Coe said.

There was also controversy about the BBC's coverage of the news that Sir Mo Farah's former coach Alberto Salazar had been banned for four-years by the United States Anti-Doping Agency for "orchestrating and facilitating prohibited doping conduct".

Salazar was head coach of the Nike Oregon Project, a camp designed primarily to develop United States endurance athletes but which also worked with four-time Olympic gold medallist Sir Mo and The Netherlands' Sifan Hassan, who completed an historic 1500 and 10,000 metres double at these World Championships.

World marathon record holder Paula Radcliffe appeared to downplay the seriousness of the allegations against Salazar without disclosing she is a highly-paid ambassador for Nike and Gary Lough, her husband, now coaches Sir Mo.

The BBC, though, expressed their delight at renewing their relationship with the IAAF which means they will continue to show an event they have covered since it was launched in Helsinki in 1983.

"After the medal-winning performances from Dina Asher-Smith, Katarina Johnson-Thompson and our relay teams, this is fantastic news for the BBC that we can continue to broadcast world-class athletics free-to-air and provide audiences across the country with the best coverage of our British athletes and world superstars," BBC Sport director Barbara Slater said.