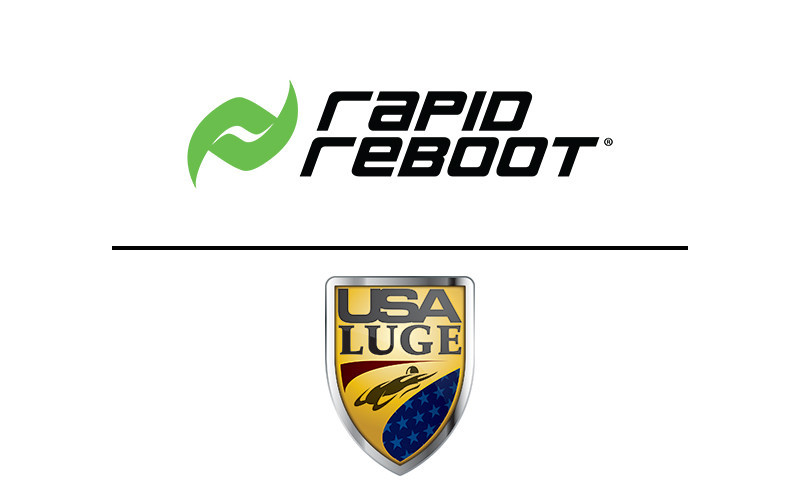 USA Luge have joined forces with Rapid Reboot as they seek to improve training recovery periods for athletes and help them reach the next level of sport performance.

"They have been great to work with," she said.

2I know that our athletes are big on recovery and I wanted to make sure we have everything we need to be successful while on tour.

"We use the system after sliding sessions and/or weightlifting sessions to get the muscle soreness relief to be able to perform."

"USA Luge has always competed at a high level on the international stage, and we’re confident Rapid Reboot will deliver that edge on the ice to take the organisation and its athletes to the next level."

At the 2018 Winter Olympic Games in Pyeongchang USA Luge collected a silver medal when Chris Mazdzer finished second in the men's individual final.

The Rapid Reboot system was added to USA Luge's training during the summer and is expected to make a difference when the season gets underway later this month.