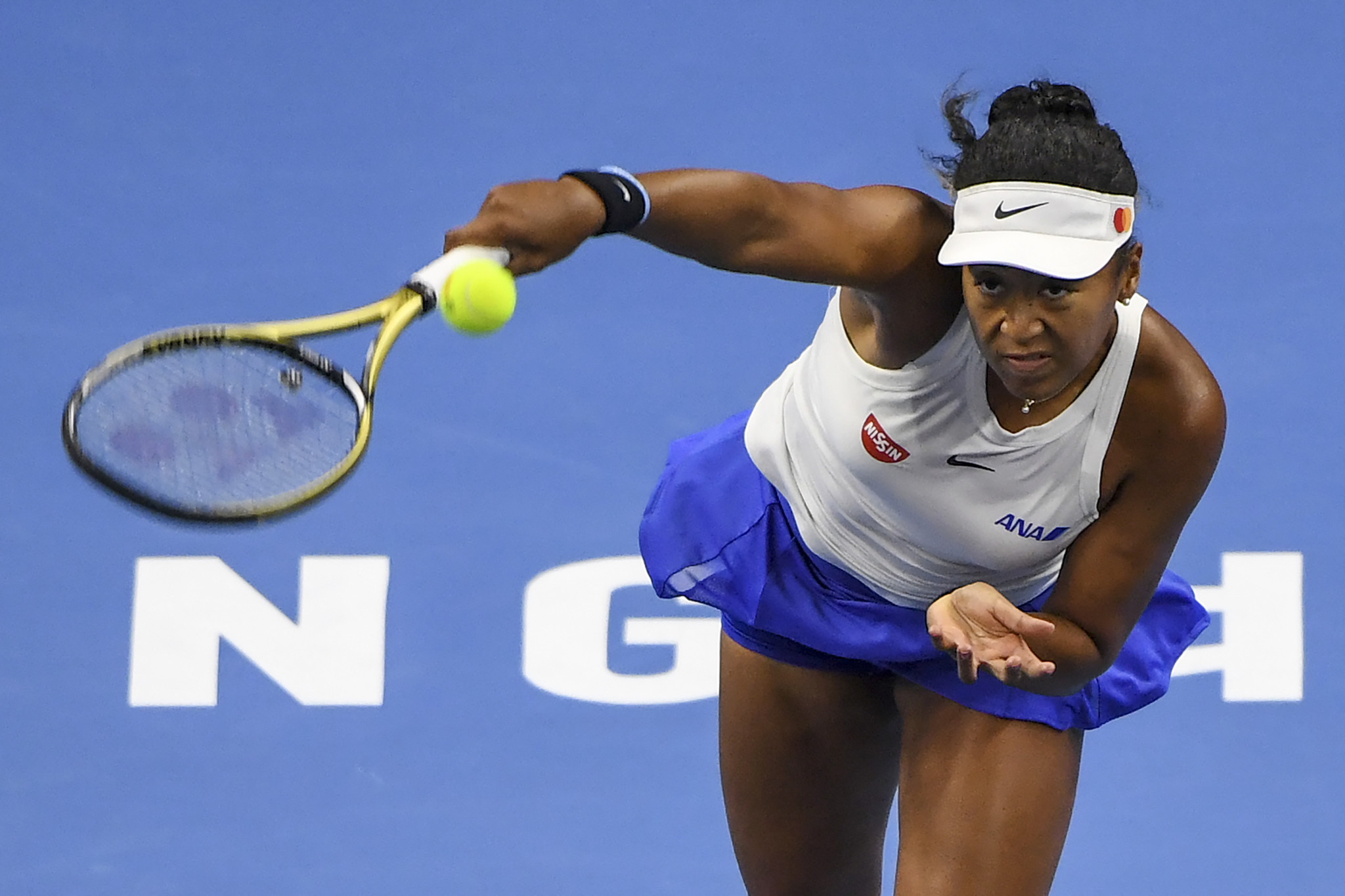 The WTA China Open has got its dream final, with Japan's Naomi Osaka playing the world number one, Australian Ashleigh Barty.

Osaka faced defending Beijing champion Caroline Wozniacki in the semi-finals and had way too much firepower.

The world number four and 2018 US Open champion hit 30 winners in comparison to Wozniacki's 13, cruising through to a comfortable straight-sets win, 6-4, 6-2.

It broke a run of three defeats for Osaka against the Dane.

"I didn't try to put too much pressure on myself.

"I know she's one of the best movers on tour, so I just expected a lot of long rallies," Osaka said.

"Mostly when I play, it's instinct.

"I guess I just went down the line on the backhand earlier to get the forehand crosses, that's probably why it worked out."

The other semi-final was a thriller, with 2019 French Open champion Barty just getting over the line against Kiki Bertens of The Netherlands.

Barty started the match well, winning the first set 6-3, but Bertens took the second set by the same score.

The final set was an epic battle, with Barty saving one match point in the tiebreak, before eventually coming through 6-3, 3-6, 7-6 (7) in two hours and 20 minutes.

"I enjoy those moments, I enjoy when it's tight, when your back's against the wall," Barty said.

"That really brings out the fun for me.

"Regardless if I was on a plane home today, I probably wouldn't have stressed any more or less about it."

The China Open tournament is a Premier Mandatory event on the Women's Tennis Association circuit, played on hard courts, with the final tomorrow.