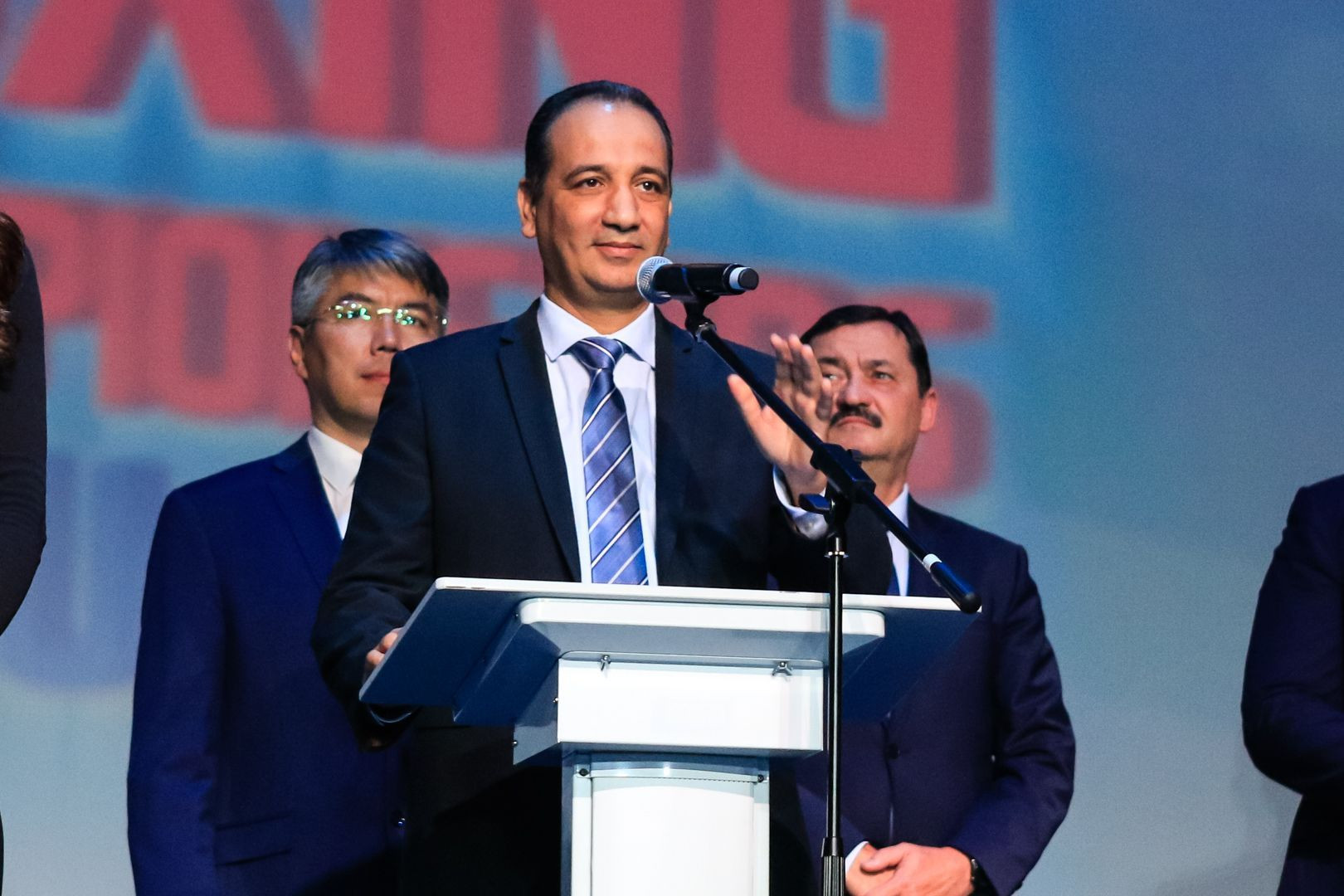 Moustahsane greeted participating boxers for the upcoming event at the Opening Ceremony.

"I am pleased to welcome you to the beautiful city of Ulan-Ude," he said.

"We look forward to a brilliant tournament.

"In the past few years, women's boxing has been developing rapidly around the world, many stars have appeared, and I am sure that new stars will light up at this World Championships.

As he did at the Men's World Championships last month, Moustahsane alluded to the difficulties currently facing AIBA.

In July, the International Olympic Committee stripped the governing body of its involvement in the boxing competition at Tokyo 2020, meaning that the World Championships will not act as an Olympic qualifier.

"In these difficult times for our organisation, we must focus on our core value - athletes," Moustahsane said.

"Providing the best opportunities for their development.

"I am sure that in this tournament all the athletes will show their full potential.

"We expect an exciting world championship with excellent and spectacular fights."

The remainder of the Opening Ceremony consisted of an athletes' parade, followed by a colourful show depicting the area's history and culture.

An initial number of 809 boxers had registered for the World Championships, but only 224 were entered into today's draw.

Hailing from 57 countries in total, they will compete over 10 weight divisions.

Bouts in the heavyweight division do not get started until the quarter-final stage on October 10.

Five of the 10 weight divisions - flyweight, featherweight, lightweight, welterweight and middleweight - will feature at Tokyo 2020.

Names to look out for include Mary Kom, seeking her seventh consecutive world title, having dominated the light flyweight class since 2002.

This year, the Indian has moved up to the flyweight division, with the Boxing Federation of India promising any gold or silver medallist at the World Championships an automatic place at February's Olympic qualifier in Wuhan.

The hosts have a boxer in each division, including Zemfira Magomedalieva, the 2014 world and 2019 European heavyweight champion.