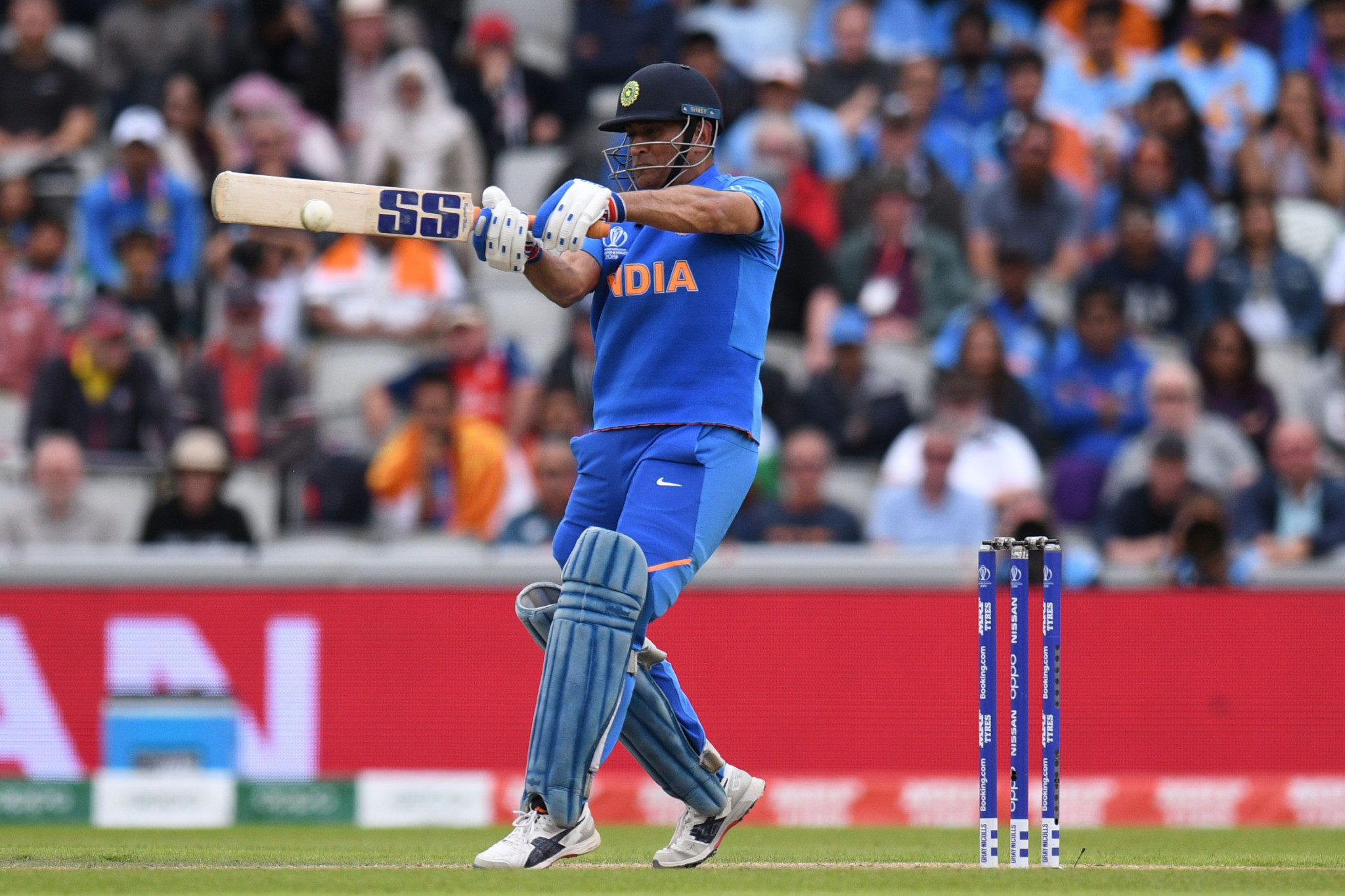 Both parties have signed a four-year deal which covers major events and has been described as "ground-breaking".

The social network giant will now feature a range of content including match recaps, in-play moments and features.

Hundreds of millions of people in the region will have the opportunity to further their engagement with the sport, it is claimed.

Major tournaments covered by the link-up include Cricket World Cups and T20 World Cups for men and women.

The inaugural World Test Championship Final in 2021 will also feature.

"We are delighted to welcome Facebook to the global cricket family for this multi-year, multi-market partnership which is a first for our sport," said ICC chief executive Manu Sawhney.

"The record-breaking growth in digital consumption at this summer's ICC Men's Cricket World Cup demonstrated the continued power of cricket to connect and engage more deeply with diverse audiences around the world.

"Throughout the competitive bid process, we received tremendous interest from a range of platforms, all of whom recognise the phenomenal reach of cricket.

"In Facebook, we have a genuine partner who shares in our ambition to continue to grow and deepen engagement with cricket fans globally using its platforms."

Ajit Mohan, the vice president and managing director of Facebook India, added: "We are excited to partner with the ICC to bring the most exciting moments in cricket to Facebook Watch and to chart the next stage of technology led transformation in cricket.

"With Facebook, Instagram and WhatsApp, the ICC has an exceptional opportunity to leverage our family of apps to serve current sports fans as well as bring in an entirely new generation of fans.

"Every day, people come to our platforms to talk about, and form friendships around, cricket.

"With this partnership, we will be able to serve these fans with the kind of premium content that can ignite new conversations, new connections and new followership."