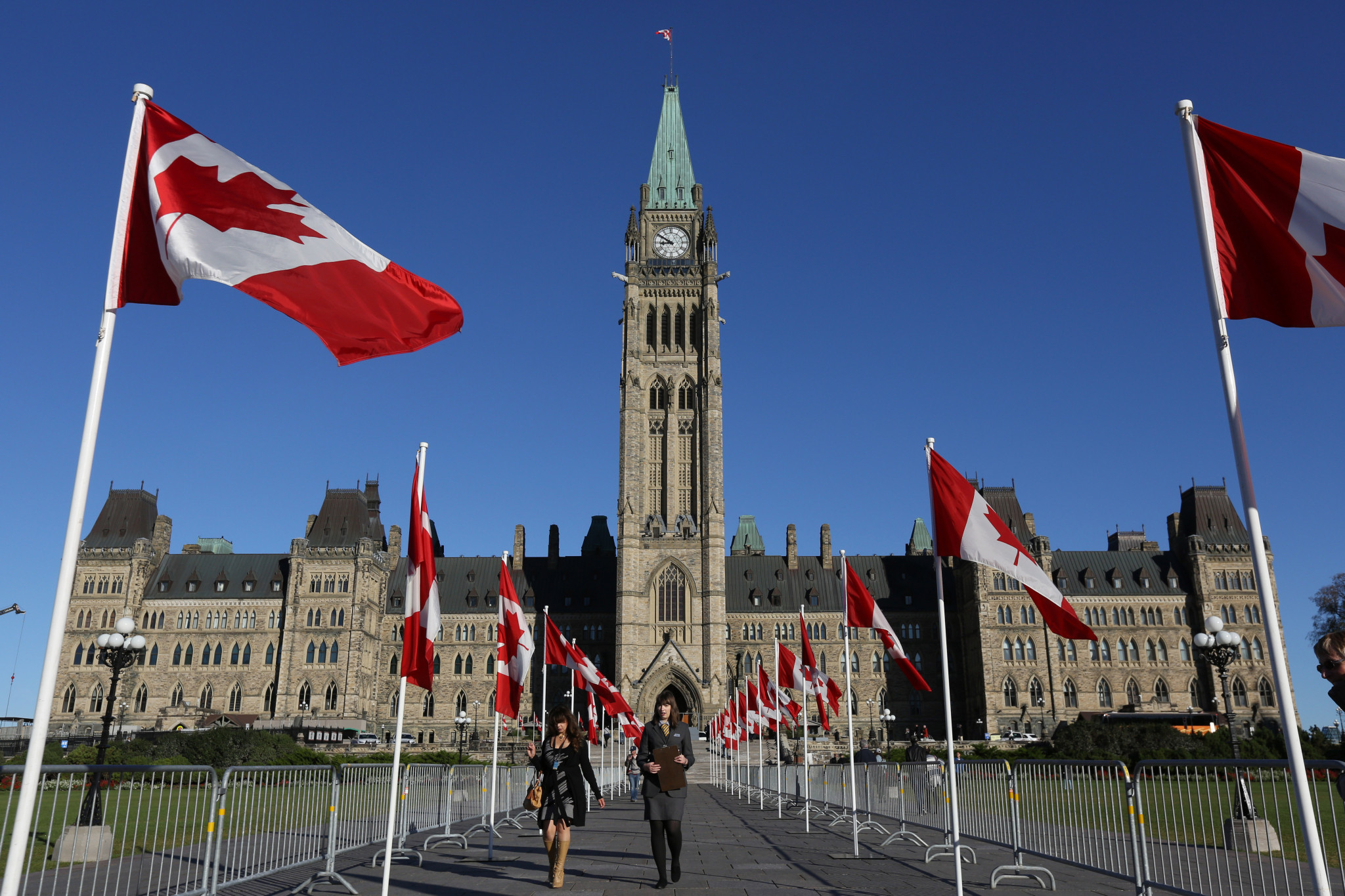 Canadian Government funding for the World Anti-Doping Agency (WADA) is set to jump by nearly 60 per cent in 2021.

The funding is provided by different levels of Canadian Government, subject to WADA maintaining its permanent operational headquarters in Montreal and abiding by a minimum staff level commitment.

The exact scale of the jump is revealed in a budget plan contained in WADA's newly-published 2018 annual report.

This puts the 2021 contribution by Montréal International, a corporation which pays the Government grants as one combined amount, at $2.44 million (£1.95 million/€2.2 million).

Sir Craig told a cocktail party last May that the organisation was "very pleased with this clear commitment of long-term support" from the Governments of Canada, Quebec and the City of Montreal.

The event took place on the 21st floor of the hotel which hosted one of John Lennon and Yoko Ono's "Bed-ins for Peace" 50 years ago.