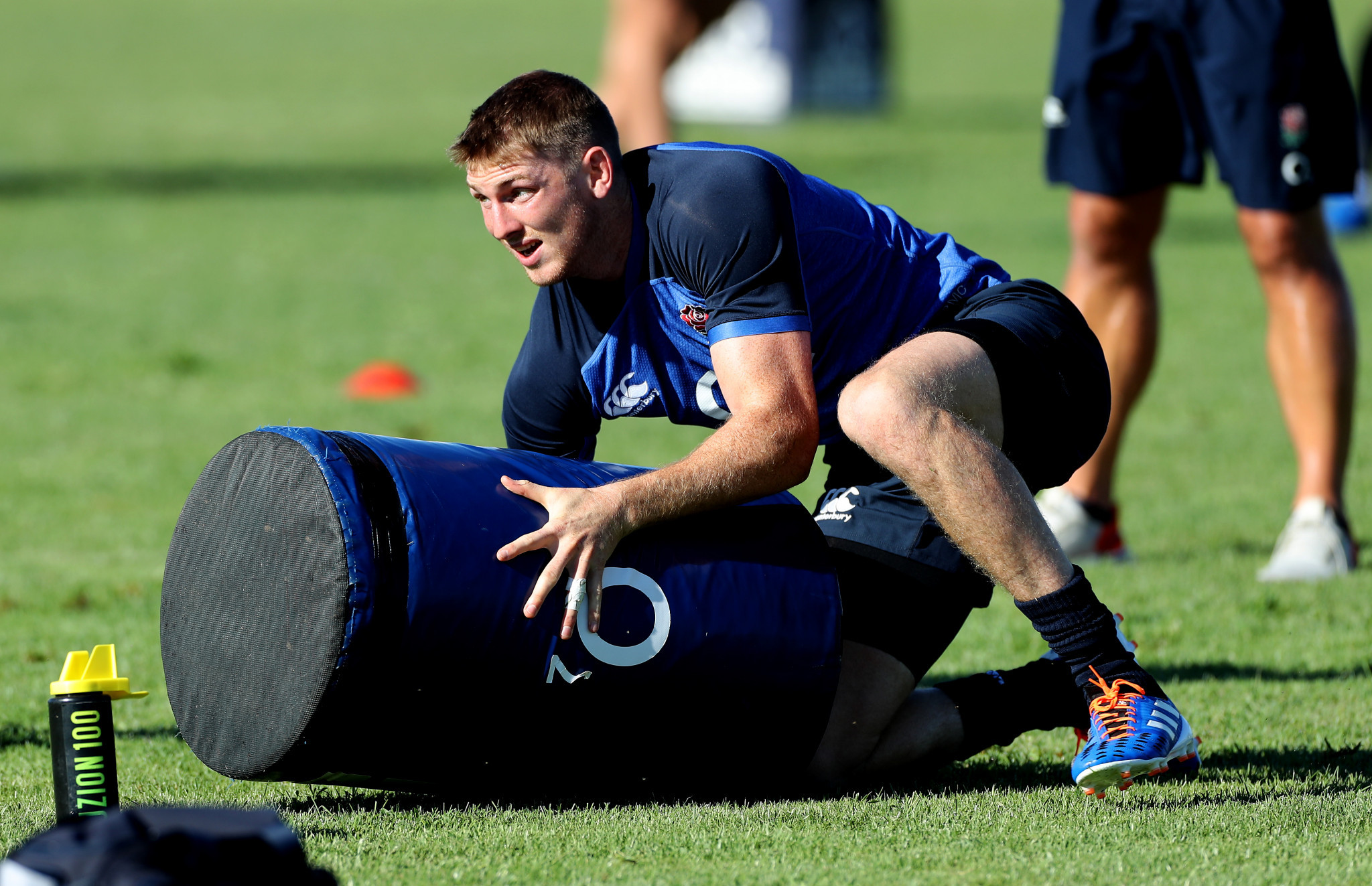 A host of Olympians are set to take the field at the Rugby World Cup in Japan, helping to enhance the reputation of the contracted form of the game.

A total of 18 players from nine nations will be on show over the next six weeks of competition.

Rugby sevens made its Olympic Games debut at Rio 2016, with Fiji proving too strong for Great Britain to take gold, winning 43-7 in the final.

The sport is consistently improving thanks to increased competition and revenue, and experience at the Rugby World Cup will undoubtedly help player development.

Also on the roster of Olympians is New Zealand’s Rugby World Cup winner Sonny Bill Williams, and All Blacks team mate Reiko Ione, who was named World Rugby Breakthrough Player of the Year in 2017.

Host nation Japan include three Olympians from the team who finished an impressive fourth at Rio 2016 and Argentina, France and the United States have also selected Olympians in their World Cup squads.

Fiji captain Leone Nakarawa is relishing the transference of skills.

"Fifteens is more about power and endurance, so repeatedly getting tackled and getting up again," said Nakarawa who will be competing at his third Rugby World Cup.

"But the fitness and strength you get from sevens really helps.

"Because of that, you never feel tired out there."

Great Britain are looking to go one better than silver at Tokyo 2020, but McConnochie is fully focused on the challenge right in front of him.

"The Olympics was incredible and I never thought I would be here in a national 15s side at the Rugby World Cup," he said.

"Going into Rio we knew it would be pretty chaotic.

"It is good to embrace that chaos and carnage and know that it is not always going to be perfect and it is how you react and overcome that."

Qualification is already underway for the Tokyo 2020 sevens tournament.