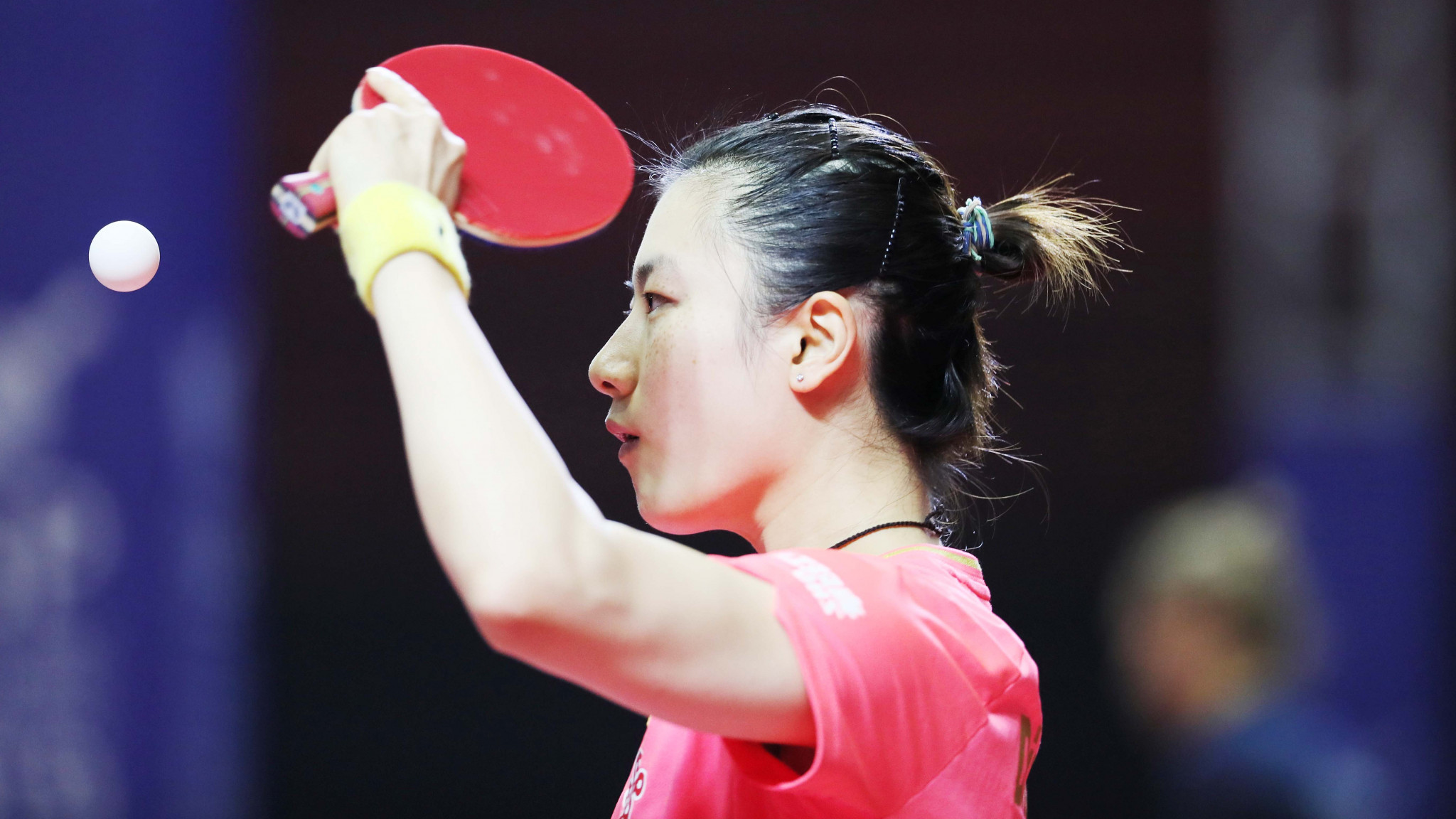 Rio 2016 Olympic Games champion Ding Ning, China's number two seed at the Asian Table Tennis Championships, teetered on the brink of a fourth-round defeat at Yogyakarta in Indonesia, before finding a way to win.

Later, her compatriot and world number one Xu Xin, who almost made an early exit from the men's singles in the GOR Amongraga venue on the previous day, moved safely through to the semi-finals, to meet Japan's teenage sensation Tomokazu Harimoto.

There were no more major scares in the men's singles, as China's world number two Fan Zhendong and Lin Gaoyuan came through to set up a meeting in the other semi-final.

Ding Ning was facing, for the first time, North Korea's 22nd seeded Cha Hyo Sim, who, like her, is a left-hander.

The Olympic champion soon found herself trailing in her third round match by two games to one, and 6-9 down in the fourth.

"I have never played against her before," Ding Ning said.

"She seldom plays in international events.

"We both are left-handers, so the match is more about the backhand strokes; her shots are of high quality.

"So, at the beginning, I could not catch her rhythm and lost the first two games very quickly.

"After 0-2 down, I did not give up and just wanted to come back point by point.

"I wanted to slow down the rhythm a little bit."

There were surprises elsewhere in the women's singles competition.

On the other side of the draw, top seed Chen Meng is through to meet fourth seed and fellow Chinese player Liu Shiwen.