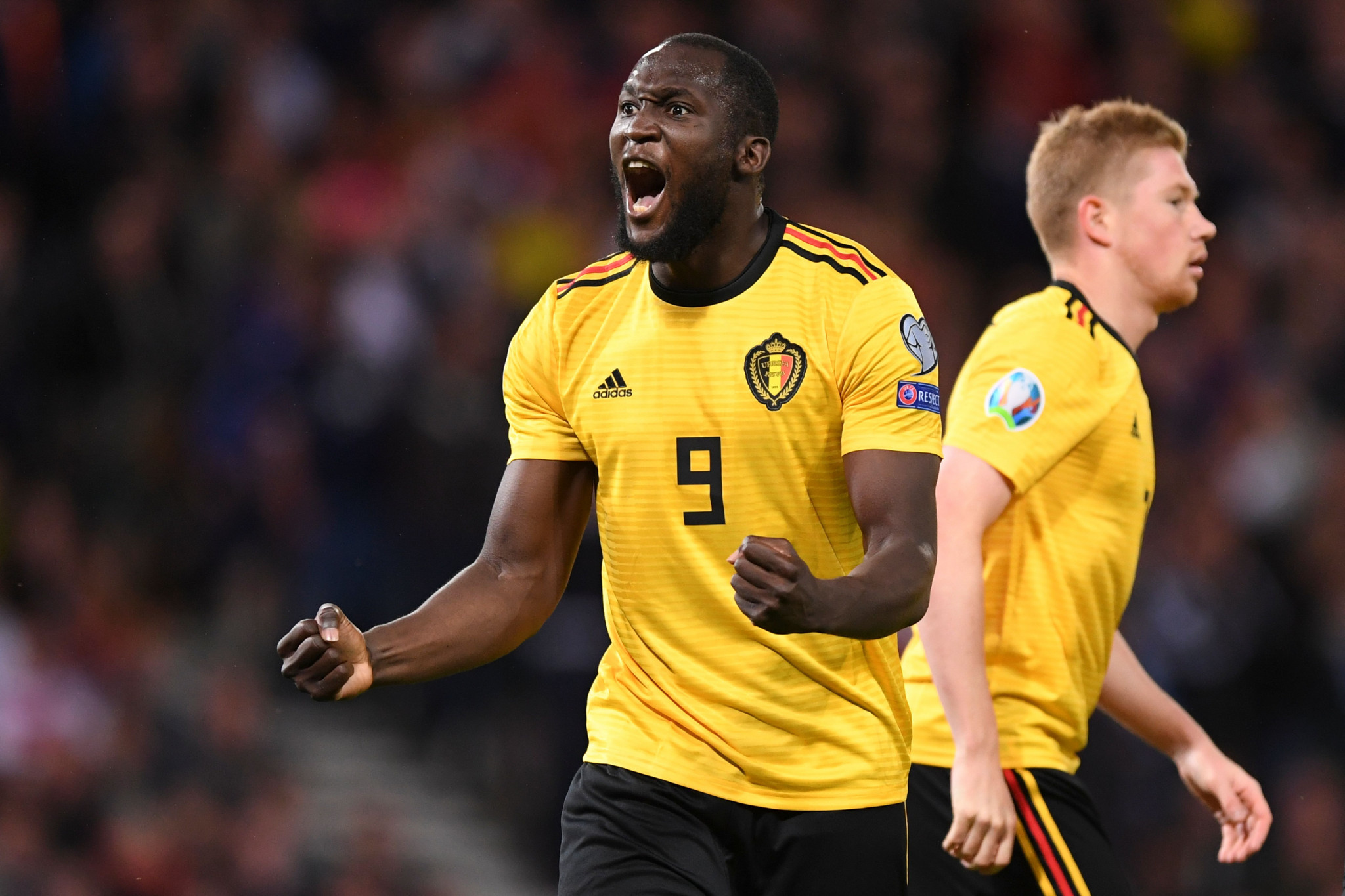 Belgium still top the FIFA men's world rankings after the latest round of international fixtures.

They now sit on 1,752 points at the top of the rankings, with World Cup champions France second on 1,725 after climbing above Brazil.

The South Americans are now third on 1,719, with Spain the other movers in the top 10, climbing two spots to seventh.

Caribbean nation Grenada are the biggest climbers in the rankings, leaping up 13 places to 160th after 2-1 victories over Saint Kitts and Nevis and Belize.

Kosovo have reached their highest-ever ranking of 119th after gaining FIFA membership in 2016.

The European outfit enjoyed a 2-1 qualifying victory over Czech Republic this month, and also gave a good account of themselves against world number four side England, losing 5-3.

Cook Islands have been removed from the rankings as they have not played a full international for four years.

The biggest fallers are Eswatini and Nicaragua, who both plummeted 11 places.

In all, 212 international matches were considered in the latest rankings.