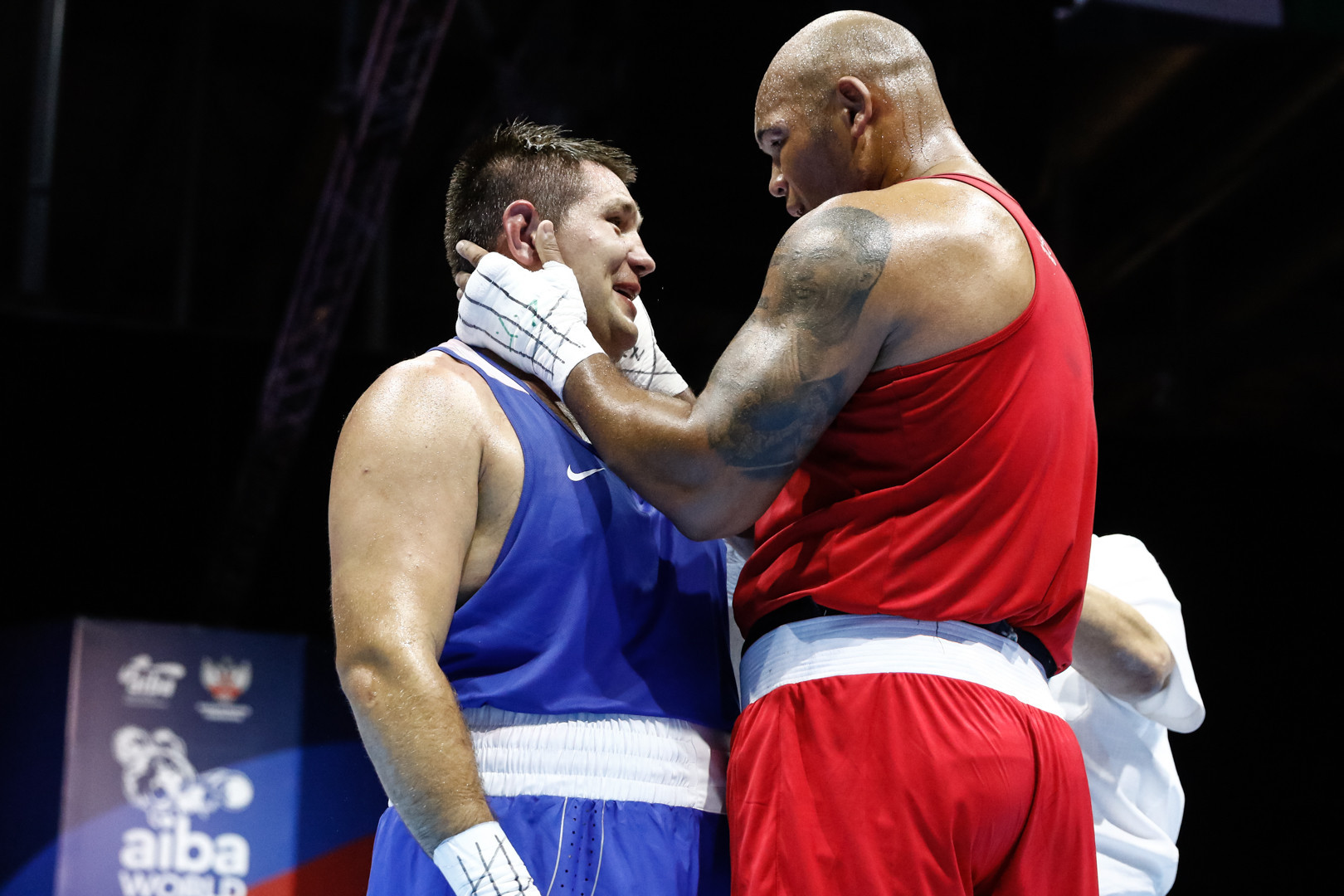 Clarke was booed when his win was announced in what was seen as a very close contest.

RBF subsequently filed a protest, succeeding in having the result overturned after the third round of the bout was reviewed.

Babanin will progress to a semi-final clash with the division's second seed, Bakhodir Jalolov of Uzbekistan.

GB Boxing has called for greater transparency in boxing after England Boxing, Clarke's affiliated federation here, had a request for details of the decision rejected.

Under new AIBA rules which came in this month, successful protest cases cannot be appealed, meaning England Boxing had to accept the decision.

They did, however, request clarity on the decision from the AIBA.

Their technical delegate confirmed that the bout review jury had decided that Babanin landed more quality blows in the target area and was more competitive than Clarke in the third round, but refused to give any more details.

"Following consultation with the bout review jury I exercised my discretion to accept the protest and to allow it to proceed to a review of the bout," the AIBA technical delegate said.

"The rules do not oblige me to provide further explanation of the basis upon which I exercised my discretion and I choose not to do so.

"Under the rules I am not required to provide you with the scores of the evaluator that you seek and I choose not to do so."

In response, GB Boxing expressed disappointment with both the decision and the subsequent lack of openness.

“We are absolutely devastated for Frazer that a decision has been made to overturn the result of his quarter-final contest with the Russian boxer.

"For him to come to his first World Championships and defeat the Russian in front of his home nation crowd was a superb performance.

"To then have both the result and the medal he deservedly achieved taken away from him in these circumstances is a cruel blow and an outcome that has left the whole team dismayed and bitterly disappointed.

"It is critical that the sport operates with complete openness, transparency and clarity and upholds the highest standards of governance.

"We are therefore very disappointed that our request for information relating to the decision-making process in this instance has been refused."

All I know is that the best moment of my career and the worse happened within a few hours of each other ... this will not define me

"It’s out of my hands, I just turn up and compete... this has to go to people with more knowledge and understanding of the situation," he said.

"All I know is that the best moment of my career and the worse happened within a few hours of each other... this will not define me.

"I can't say a lot at this second and I'm too long in the tooth to act on emotion on social media. This hurts, i'll explain in due time."

AIBA have had previous issues with the standard of judging at competitions, with all 36 referees and judges at the Rio 2016 Olympic Games suspended due to corruption concerns.

In addition, one of the reasons for the International Olympic Committee's (IOC) suspension of recognition of AIBA earlier this year was to try and ensure Tokyo 2020 is not tarnished by another judging scandal.

A report from the IOC Inquiry Committee into AIBA detailed issues with judging in boxing tournaments at Olympic Games stretching back to Athens 2004.

Insidethegames has contacted the Russian Boxing Federation for comment.