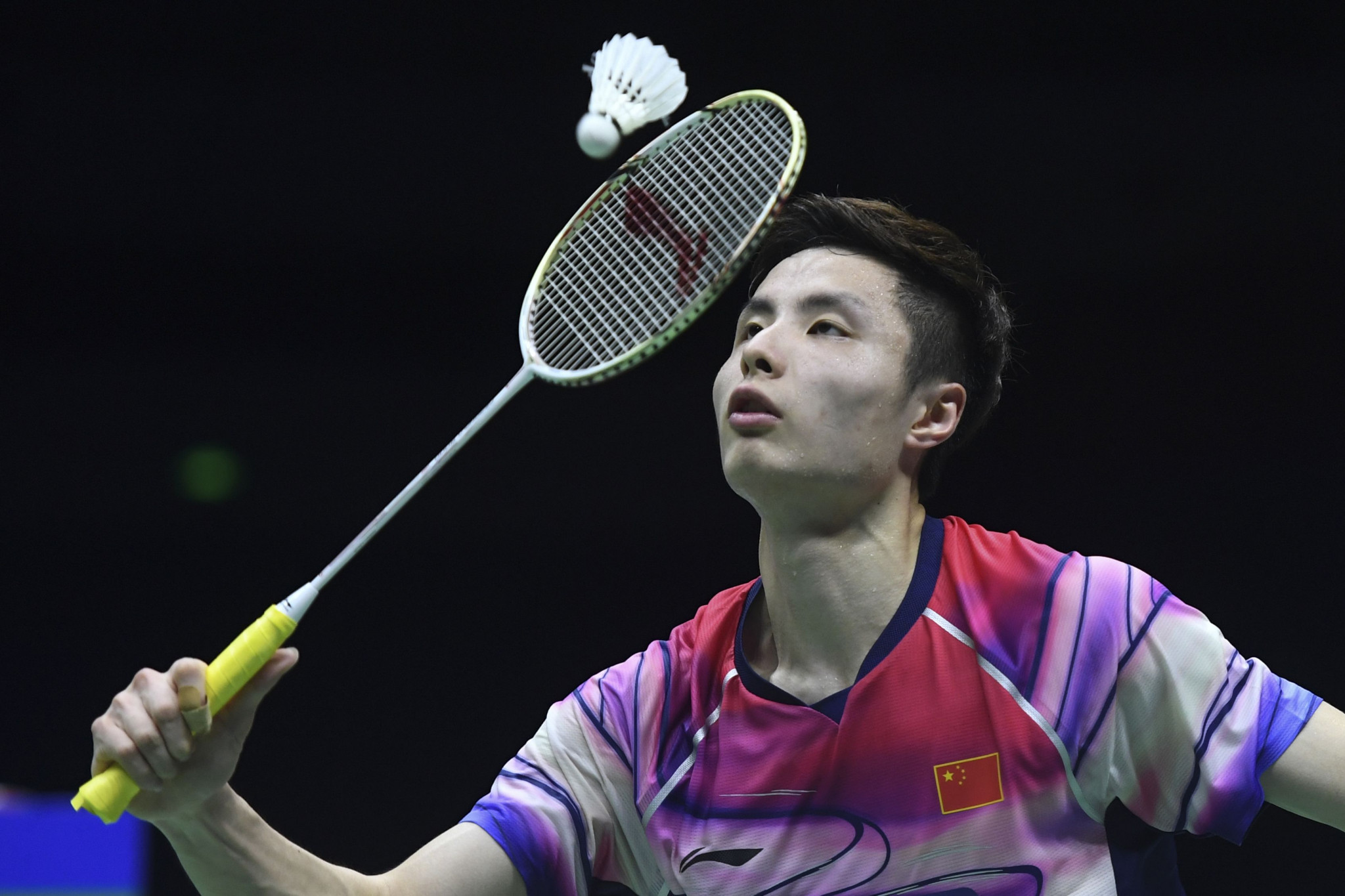 Home player Shi Yuqi was jeered by the crowd, as he was blown away in just 15 minutes on his injury comeback at the Badminton World Federation China Open.

The world number three had not tasted competitive action since suffering an ankle injury at the Indonesia Open in July, a setback which forced him to miss last month's World Championships.

Shi, China's top ranked men's player, looked nowhere near his best as he was swept aside by compatriot Lu Guangzu, 21-5, 21-9.

"I think the match was a bit ugly but nonetheless it's a first step for me, I'm sure I'll get better," said the 23-year-old, who reached the World Championships final last year and was seeded third at the Olympic Sports Center Xincheng Gymnasium in Changzhou.

"There wasn't any rally and the crowd was booing me.

"Right now I'm slowly getting back to being fully fit.

"The upcoming tournaments are important so I'll have to give my best."

Today featured first round matches in the bottom half of both the men's and women's draws.

There was a straightforward passage for Denmark's eighth seed Anders Antonsen, runner-up at last month's World Championships in Basel.

He was 2-0 up in the first game against Dutchman Mark Caljouw before his opponent retired.

Her eighth-seeded compatriot Saina Nehwal was a casualty, however, losing 21-10, 21-17 to Thailand's Busanan Ongbamrungphan.

Second round matches will be played at the World Tour Super 1000 tournament tomorrow.