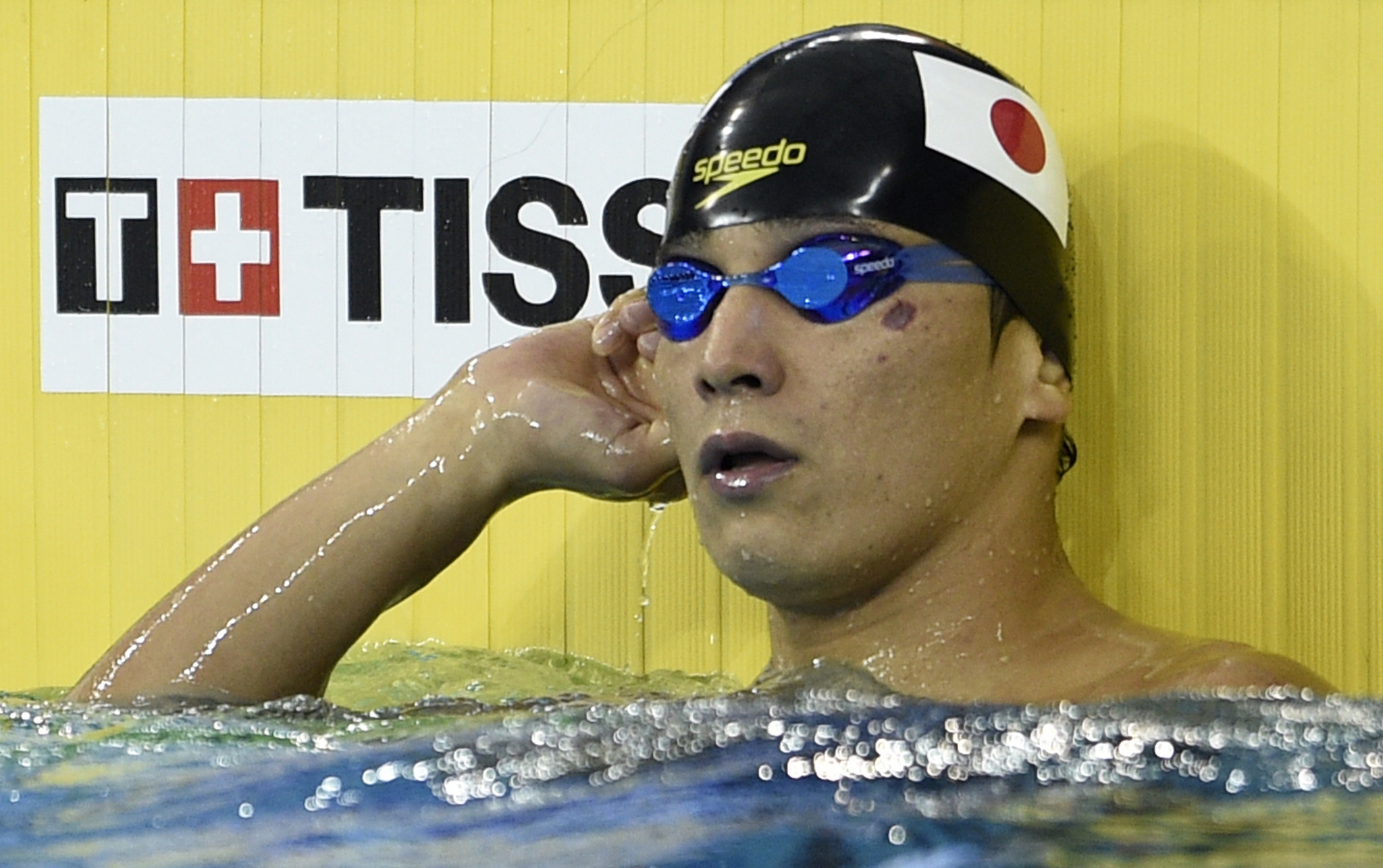 According to SwimSwam, in the majority of events the times are what was required to reach finals at this year's World Championships in Gwangju.

Japan is aiming to select only those swimmers with a genuine chance of reaching finals in their various events, and not athletes to merely make up the numbers.

SwimSwam reported that the qualifying time of 7min 48.12sec in the men's 800 metres freestyle is quicker than the national record of 7:49.65, recorded by Takeshi Matsuda in 2009.

One qualifying event is planned for Japanese swimmers before Tokyo 2020, the Japan Swim competition in April.

Daiya Seto has already qualified for the host nation, after winning world gold in the 200m and 400m medley events.

Any Japanese swimmer who topped the podium in Gwangju was an automatic selection for Tokyo 2020.

But Japan are likely to be without star female swimmer Rikako Ikee in Tokyo, after the 19-year-old six-time Asian Games champion was diagnosed with leukemia in February.