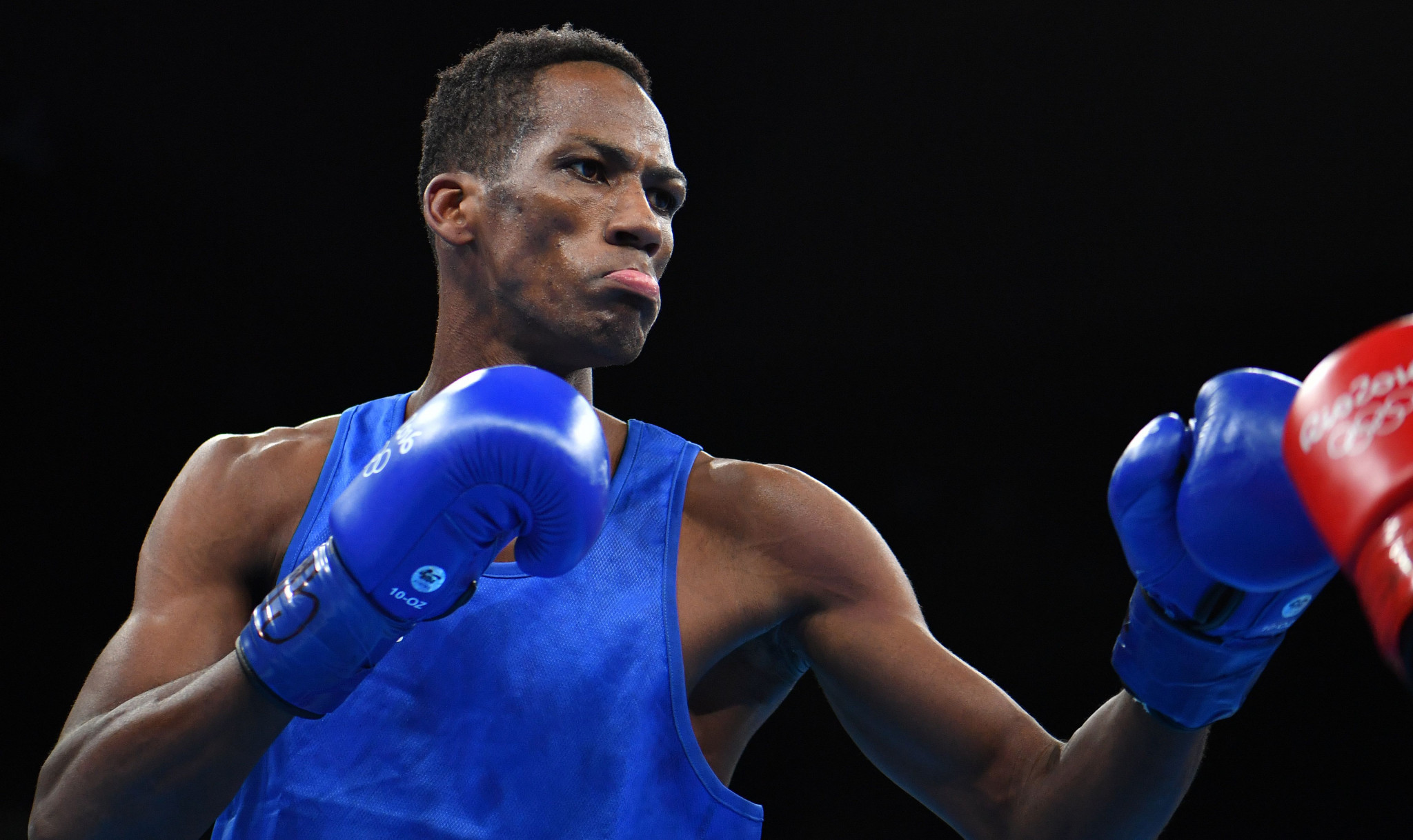 Sotomayor is originally from Cuba, but moved to Azerbaijan in 2013 to better his chances of Olympic qualification.

He finished second at the Rio 2016 Olympic Games in the light welterweight division, before moving up a weight class to compete in welterweight.

The 34-year-old was fighting here at the Yekaterinburg-Expo off the back of a bronze medal at June's European Games in Minsk, but is now out of the competition after narrowly losing 3-2 to Kramou.

The Algerian will face Sewonrets Okazawa of Japan next, with the silver medallist at this year's Asian Championships overcoming Wahid Hambli of France 4-1.

There was nearly an upset in the clash between Ireland's Aidan Walsh and England's Pat McCormack, a repeat of the final at the Gold Coast 2018 Commonwealth Games.

McCormack triumphed that day, going on to also top the podium at this year's European Games.

The Englishman edged past Walsh 3-2 here, setting up a clash with Lasha Guruli.

The Georgian had recorded a unanimous victory against Abdurakhman Abdurakhmanov of Kyrgyzstan.

Delante Johnson of the United States will now fight Baturov, having received a walkover after Italy's Gianluigi Malanga withdrew from competition.

It was a comfortable win for the division's top seed Roniel Iglesias in his first bout, easing past Qiong Maimaitituersun of China 5-0.

The Cuban was the London 2012 Olympic middleweight champion and also earned a world gold medal in 2009.

He came close to reclaiming his title at the 2017 World Championships in Hamburg, finishing second on the podium.

Success this year for Iglesias has come in the form of a gold medal at the Lima 2019 Pan American Games last month.

He will now come up against Necat Ekinci, with the Turk awarded a unanimous result against Dutch boxer Delano James.

The next round of the middleweight division will take place on Wednesday (September 18).