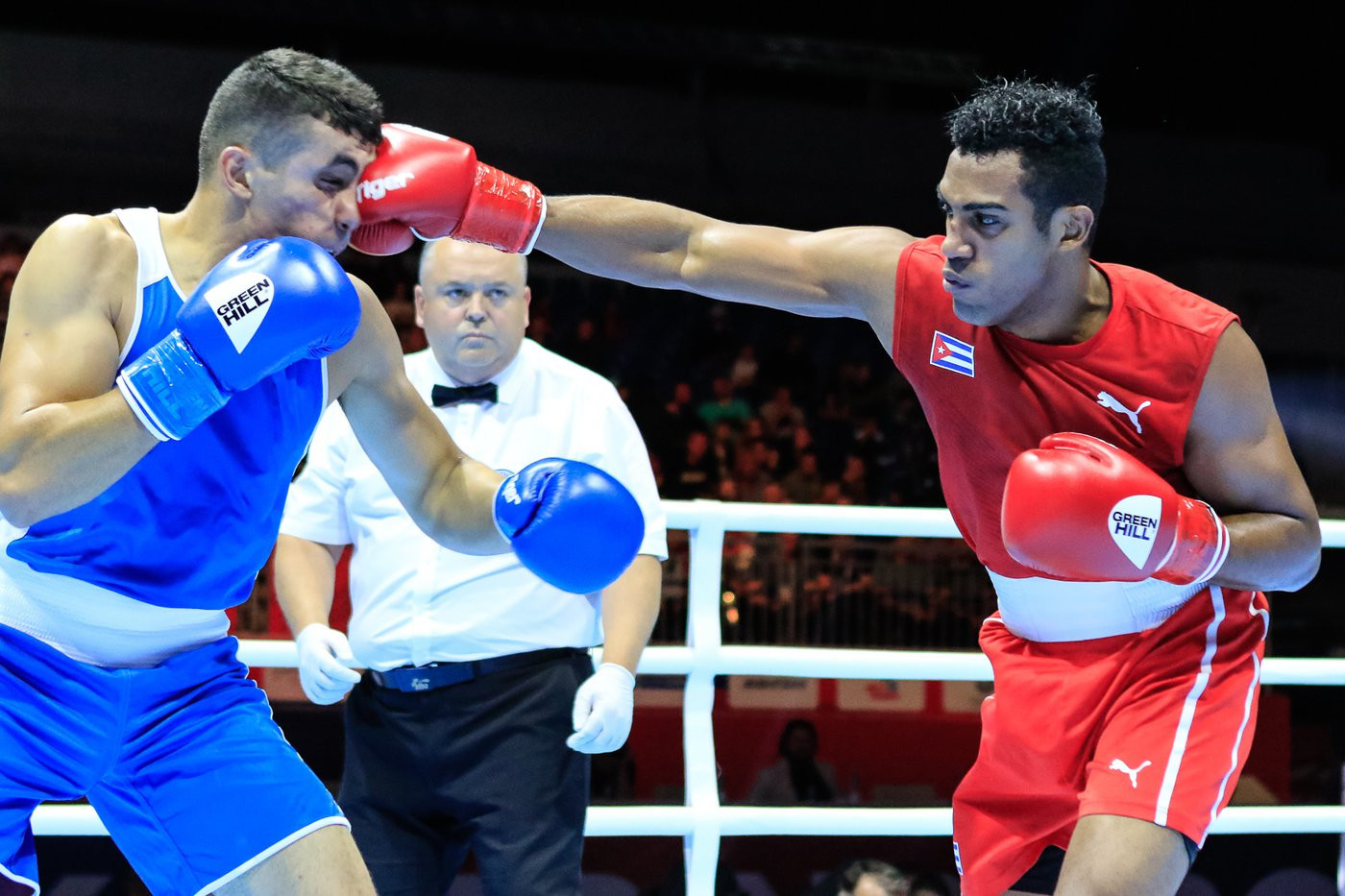 López, who eased past Younes Nemouchi of Algeria, received a bye into the second round of competition on account of being the middleweight top seed.

The Cuban star's most recent success came when he topped the podium at last month's Pan American Games in Lima, having retained his title from Toronto 2015.

The Rio 2016 gold medallist is looking to reclaim the world title he achieved in 2015.

Gleb Bakshi then delighted the home crowd with a 4-1 victory over Amin Kushkhov of Azerbaijan.

The Russian boxer has recently expressed disappointment at being unable to fight his rival Oleksandr Khizhnyak, with Ukraine declining to send an official delegation.

There were a couple of closely-contended battles, with Ashish Kumar of India losing 3-2 to Tanglatihan Tuohetaerbieke of China.

Hebert Da Conceicao Sousa of Brazil got past Germany's Andrej Mersljakov by the same result.

The referee also stopped the contest on two occasions, giving Euri Cedeno of the Dominican Republic the win against Adam Chartoi of Sweden.

Armenia's Arman Darchinyan was then awarded a victory against Saudi Arabia's Jaber Alfaifi.

The next round of the middleweight division will take place on Monday (September 16).

Competition continues tomorrow with the second stage of the featherweight, heavyweight and light heavyweight classes.