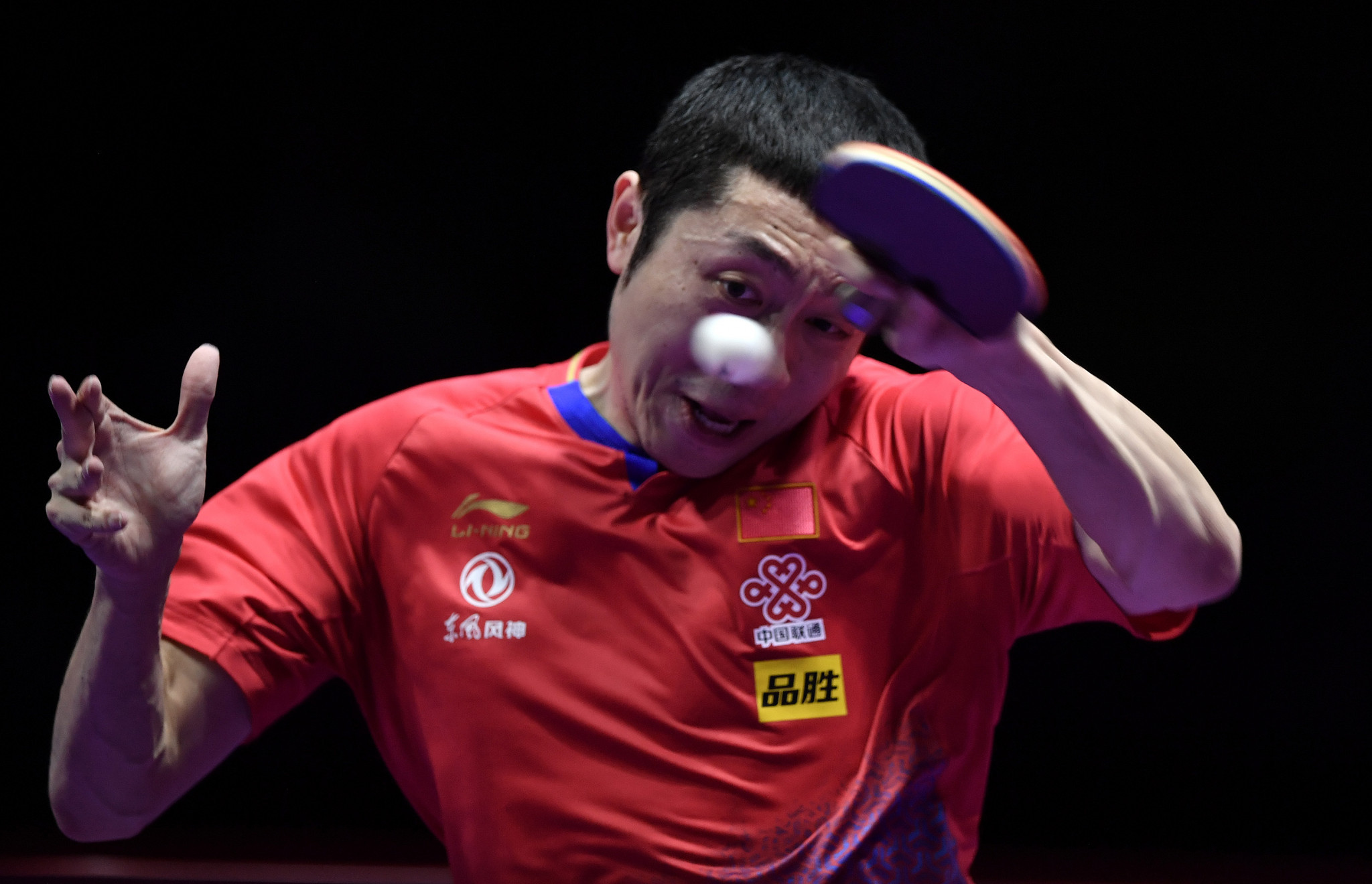 China has sent a strong line-up to the Asian Table Tennis Championships in Indonesia, where places at Tokyo 2020 will be up for grabs alongside continental titles.

Xu Xin and Fan Zhendong, world numbers one and two, respectively, will spearhead the Chinese squad at the competition in Yogyakarta.

Both will compete in the team event, which begins tomorrow, as well as the men's singles.

Xu and Fan are joined by Lin Gaoyuan, Liang Jingkun and Wang Chuqin in a formidable team line-up, which does not include reigning world champion Ma Long.

Teenage sensation Tomokazu Harimoto will be aiming to lead the Japanese to team glory.

Harimoto is the star name on the second-seeded Japanese squad, which also comprises Maharu and Kazuhiro Yoshimura, Yukiya Uda and Takuya Jin.

China also head into the women's team event as favourites and will field five of the top six players on the world rankings.

World number one Chen Meng will team up with Ding Ning, Liu Shiwen, Wang Manyu and Sun Yingsha for the tournament, where the winner will secure a spot at next year's Olympic Games.

The same players are seeded in the top five for the women's singles.

Jang Woo-jin joins forces with An Jaehyun, Jeong Youngsik, Lee Sang-su and Kim Minhyeok for the Korea Republic, who will be hoping to challenge China in the women's team event.