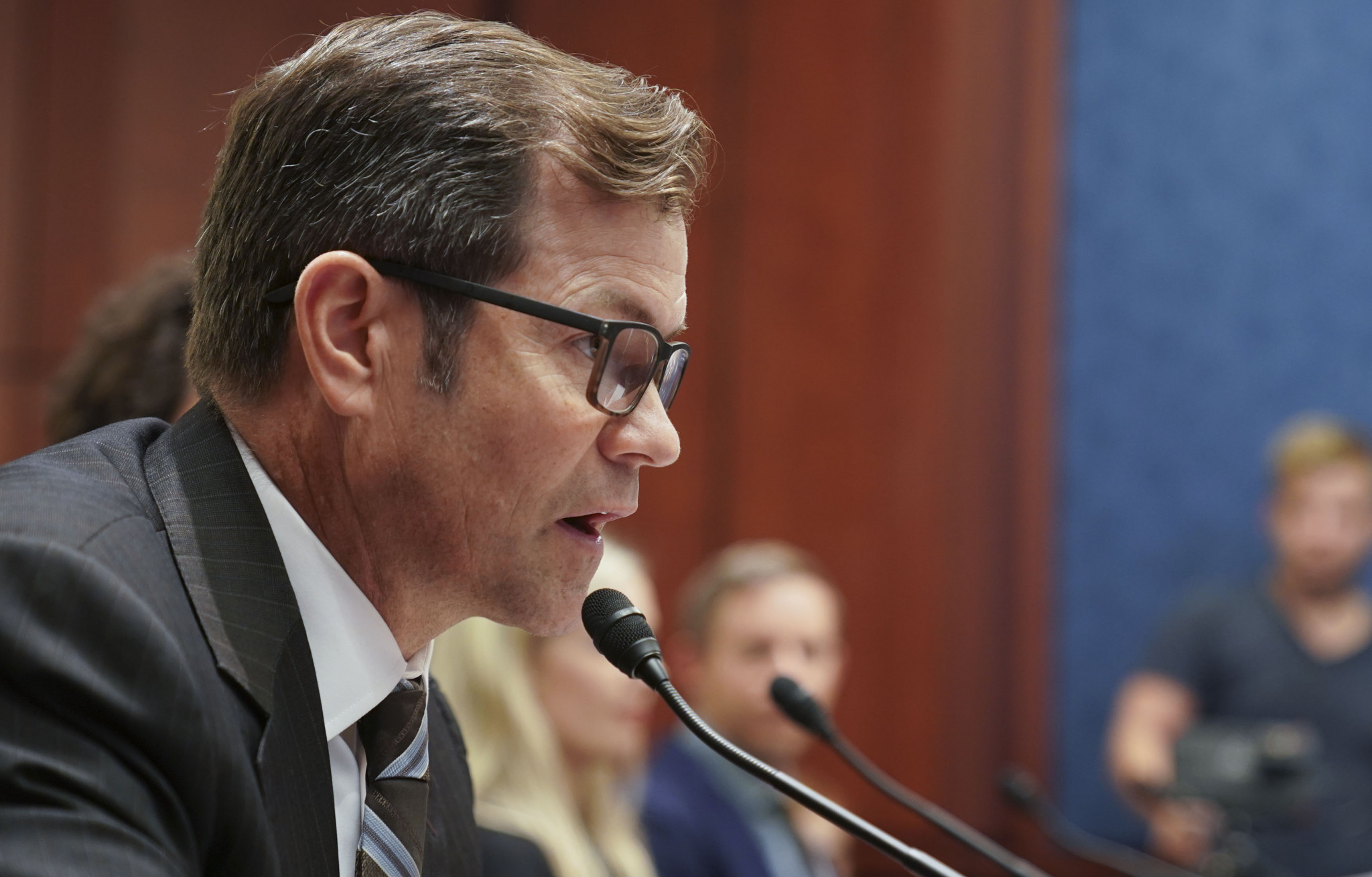 Ice hockey's Hall-of-Fame goaltender and double winter Olympian Mike Richter has made a heartfelt global warming plea to a Senate Committee in Washington.

Richter, who played for the United States at the 1998 Nagano Games and won Olympic silver in Salt Lake four years later, now heads a company focusing on renewable energy, and this week he took his message to Capitol Hill, testifying before the Senate Democrats Special Committee on the Climate Crisis.

"Natural ice is a perfect metaphor for what’s going on," said Richter, who spent 15 years in the National Hockey League with the New York Rangers, winning the Stanley Cup in 1994.

"Our disappearing winters serve a canary in the coalmine for the health of our planet and the ability to reach that potential," KITV.com reported.

Richter headlined a group of winter sport athletes who say greenhouse gases and rising temperatures are negatively threatening their job.

Joining him on the four-person panel were Jeremy Jones, professional snowboarder and founder of Protect Our Winters; professional climber Tommy Caldwell; and professional ski mountaineer and adventurer Caroline Gleich.

"I've been on expeditions in the tent with constant deafening sounds of icefall around me," Gleich testified.

"Increased temperatures are melting away both my sport and my livelihood."

The athletes are urging lawmakers to work with the private sector to make these changes.

"I think this is one of those existential issues that requires all hands on deck," Richter said.