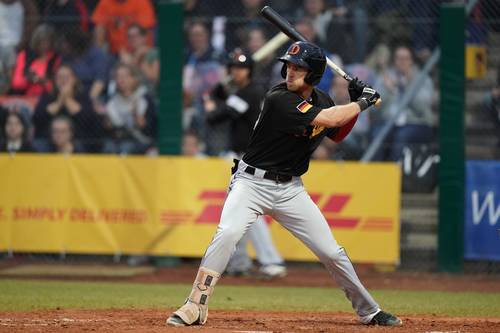 Italy beat hosts Germany this evening to secure their place in the semi-finals of the European Baseball Championship.

The Italians triumphed 7-5 in the last of the three quarter-final ties held in Bonn.

Awaiting them in the last four are Israel, who defeated France 8-2 earlier.

The other semi-final match pits The Netherlands against Spain.

The Netherlands overcame Belgium 17-2, before Spain claimed a 5-4 win over Czech Republic in Solingen.

By reaching the semi-finals, Israel, Italy, The Netherlands and Spain have all progressed to the Africa/Europe qualification event for next year's Olympic Games in Tokyo as guaranteed top-five finishers.

Belgium, Czech Republic, France and Germany will battle it out for the one remaining spot over the weekend.

While Sweden's loss condemns them to last place, Britain will face Croatia tomorrow for the right to meet Austria in the ninth-place play-off on Sunday (September 15).

The final and other play-off games are also scheduled for Sunday.