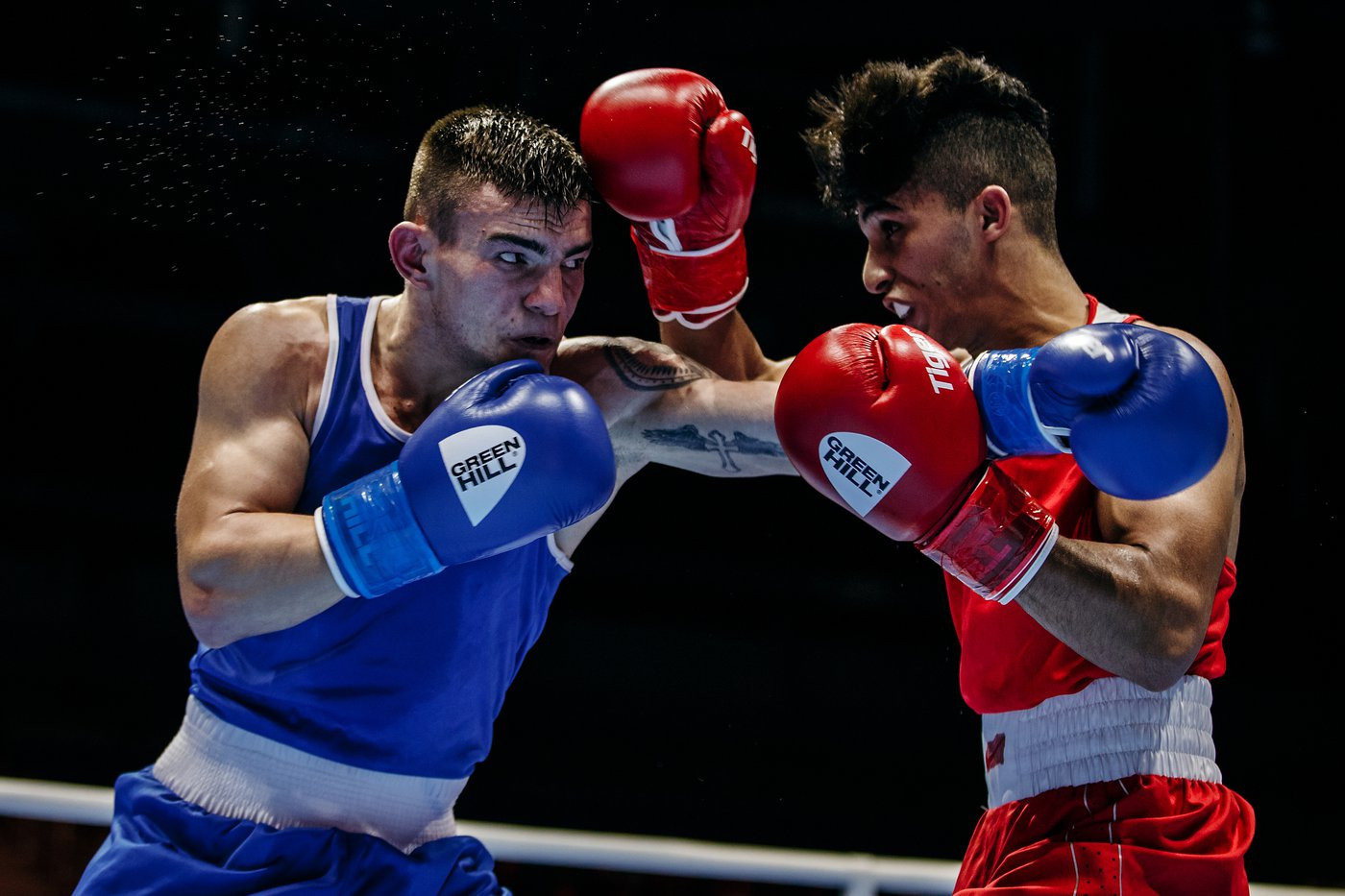 Sensory technology is being used for the first time here at the International Boxing Association (AIBA) Men's World Championships as a result of the partnership between the Russian Boxing Federation (RBF) and Statisport.

Swiss-based Statisport is collecting in-competition data with the sensory technology, set to be used to develop the idea of delivering real-time analytics to fans, teams, media and officials.

"It presents a very exciting opportunity for our sport, our athletes and boxing fans.

"Statisport brings innovative ways to analyse the sport and we strongly believe it will change the way boxing is perceived.

"The sport of boxing has been expecting new technology development and we shall act as the driving force in terms of innovation and embracing new solutions."

RBF claim to be the first boxing governing body to use sensory technology at a major competition.

"We are excited to partner with the Russian Boxing Federation and having the possibility to work on the biggest elite boxing competition platform," said Jerry Krylov, co-founder of Statisport.

"There has been a lot of discussions about what technology will bring to boxing, so to see RBF taking the lead and embracing new technologies to a major competition, we feel very honored to have been chosen.

"Our advanced analytics will bring in the future an unprecedented level of competition insight to fans throughout the world.

"We're entering a new era, and couldn’t be happier to be doing so directly with RBF."

The first round of the World Championships has now been completed here, with competition in eight weight divisions until September 21.

In total, 365 athletes from 78 countries have made the journey to Russia.