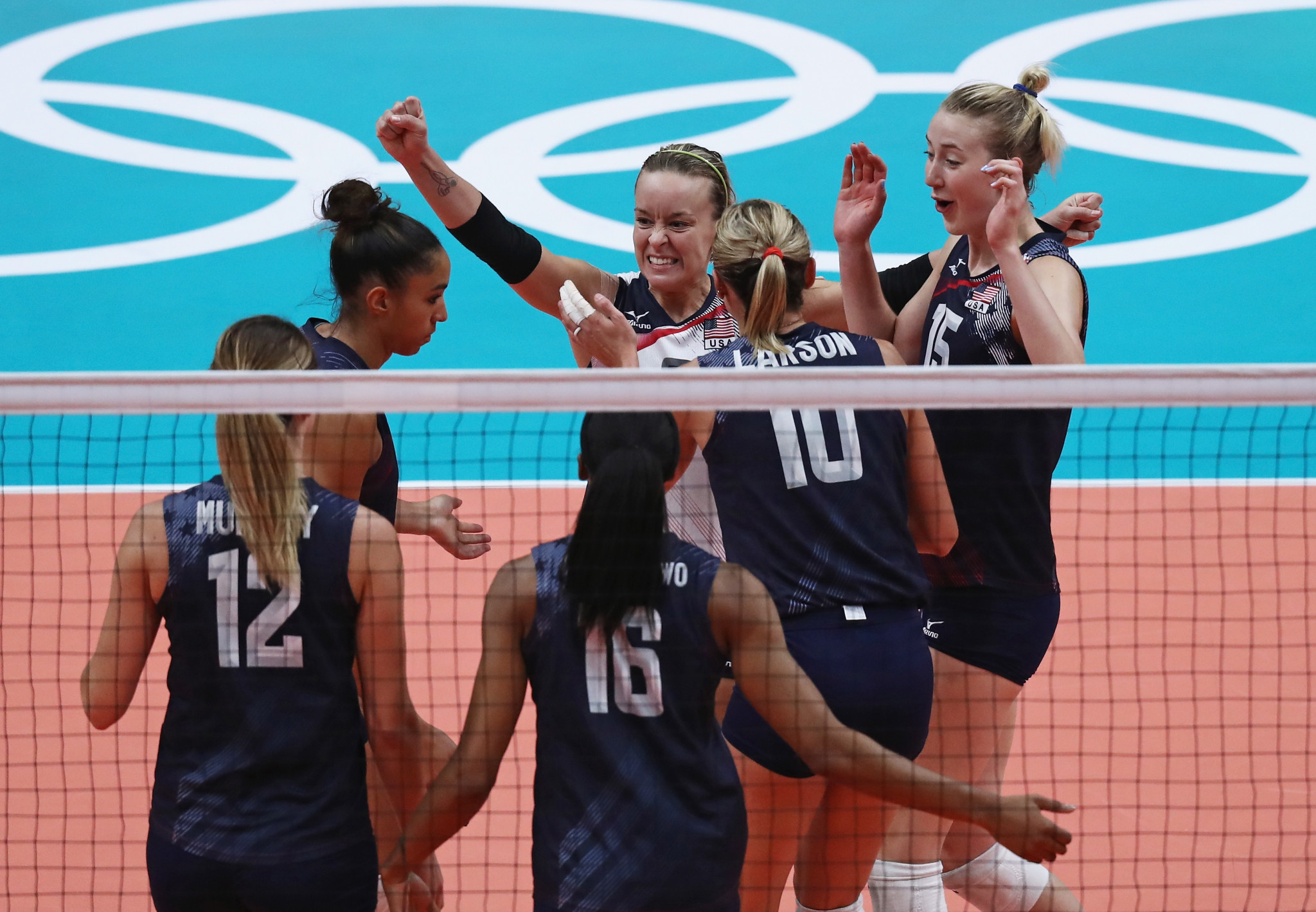 Twelve teams from across the five continents are competing in the 2019 edition of the quadrennial tournament from September 14 to 29.

Japan then host the men's World Cup from October 1 to 15.

The opening match in the 13th staging of this competition – with all but the first in 1973 taking place in Japan – is between back-to-back FIVB Volleyball Nations League champions United States and Kenya in Hamamatsu.

Later in the day, the same venue will host a meeting between the world champions, Serbia, and Brazil.

Argentina and The Netherlands are the other two teams initially based in Hamamatsu.

Defending champions China are initially based in Yokohama, where their opening match is against South Korea.

China will be seeking a fifth title, which would take them top of the all-time rankings ahead of Cuba, who will not be adding to their four wins having failed to qualify.

Hosts Japan – seeking to add a second title after their sole success in 1977 – will meet the Dominican Republic in their first match, while the other Yokohama teams facing off will be Russia and Cameroon.

Then the groups will be mixed for the next round of matches from September 20 to 24, with the Dominican Republic, Kenya, China, Brazil, USA and Japan traveling to Sapporo, and Toyama staging games involving South Korea, Argentina, Cameroon, Netherlands, Russia and Serbia.

The final stage will have all the teams staying in Osaka from September 27 to 29.